Barca will sell Puig if the price is right


Good Morning. It's Tuesday 29th December, and here are the latest headlines from Elland Road...

Leeds have received a boost in their pursuit of Barcelona starlet Riqui Puig after it was revealed that the Spanish U21 International has had a falling our with head coach Ronald Koeman. Since his breakthrough into Senior football in 2018, the 21 has represented Barca B on 56 occasions, and the first team just 14 times. Puig's favoured position is attacking midfield, a role dominated over the years by former colleague Andres Iniesta.

It is believed that Puig wants more game time, whilst Koeman was keen to send the youngster out on loan, with Leeds being one of three likely destinations. With the public falling out, it is believed that Koeman will offload the youngster if the money is right. Leeds are likely to have competion, Arsenal too have thrown their hat into the ring having heard about the falling out!

Should Leeds capture Puig, obviously, that would be a major coup; however, where would that leave Rodrigo? Leeds record signing has been occupying the attacking midfield role since making himself a regular in the first team, and let's remember, even by Rodrigo's own words, he is NOT an out and out striker! Marcelo Bielsa has given Victor Orta the green light to scout two Fiorentina players in the January transfer window. Italian newspaper La Nazione claim Leeds United have made enquiries about striker Christian Kouame and Chilean midfielder Erick Pulgar. Pulgar is 26, and can play as a defensive midfielder or central defender. He has an eye for goal, last season he scored seven times in 38 appearances. He only joined Viola (the Violets) in August 2019 for a reported €10m plus bonuses.

23 year old Kouame only joined Fiorentina in January of this year, on loan, with an obligation to buy for 10m Euros plus a hefty sell on clause. He has 3 caps for the Ivory Coast. Kouame has scored twice in 22 outings for Fiorentina – though 13 of his appearances have been from the bench. He has completed 90 minutes just once. The Sun claim Palace are also keen on the £20million-rated man. 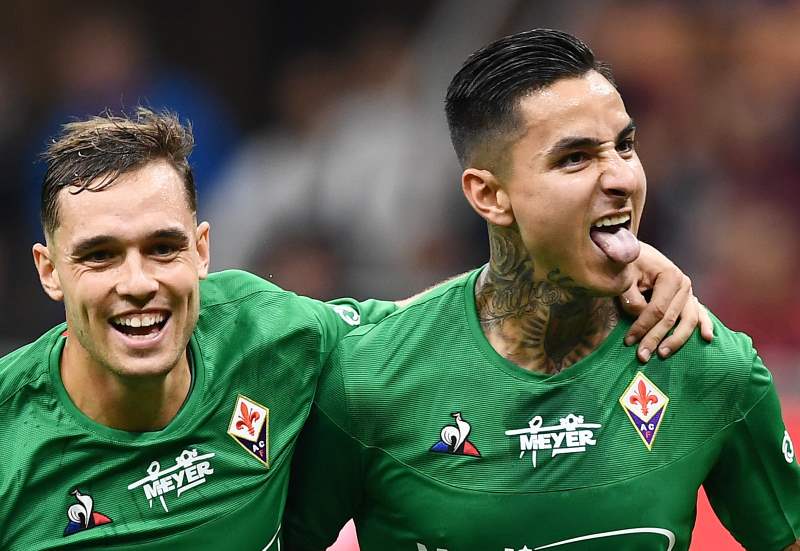 West Brom will be without Jake Livermore (suspended) and the injured trio of Hal Robson-Kanu, Kyle Bartley and Conor Townsend when the Mighty Whites visit the Hawthorns this teatime. Leeds defensive crisis has not eased. Diego Llorente, Robin Koch and Liam Cooper all keeping Adam Forshaw company. Perhaps, they should pull a City, and have the game postponed?

Last night, with four hours to kick off, the Premier League suspended the City v Everton game after a number of Manchester City players tested positive for Covid-19. The club had confirmed four positive tests on Christmas Day, including those for Kyle Walker and Gabriel Jesus, with unconfirmed reports that a further three players have now tested positive.

Premier League guidelines clearly state that requests for postponements be rejected unless a club has fewer than 14 players available! With respect, even if they had seven players sidelined die to Covid, they could still field two full teams, all Internationals! How has this happened? Obviously their players have not been been abiding by the strict guidelines! Everton have demanded full disclosure, the blue side of Manchester provided for the Premier League. Thoughts? 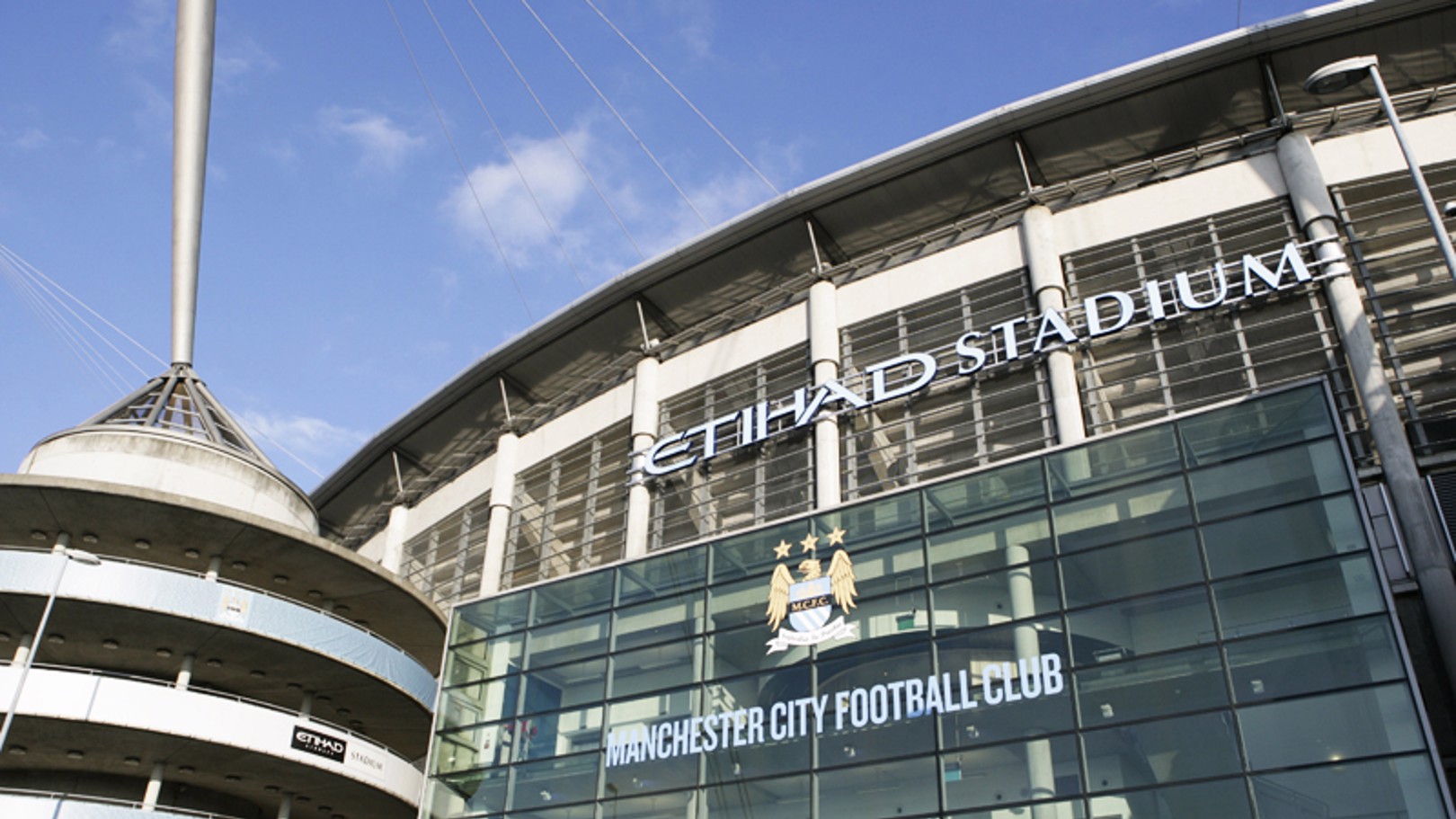 Puig would be amazing, but he'll go to a Champions League team I'd imagine. Bit like with Gvardiol, we're probably not yet in the position to sign these young talents.

Would rather get the other guy if we need a centre mid ...

He is class but has a questionable attitude. Undoubtedly he is the sort of player we need, a bit like a mini Saiz (but better). If he is willing to be professional and not rock the boat then definitely would be a great signing.

Cant see him staying at Barcelona past January anyway, Koeman accused him of leaking team tactics infront of the players.

Postponement was the right course of action.

HarryofOz wrote: ↑Tue Dec 29, 2020 9:10 am The postponement of the Citeh v Everton match due to players having COVID was 100% the right thing to do. It doesn't matter how many players they have available, you don't take chances with COVID.

I'm sure some on here will disagree.

Lives are more important than football

Don’t know anything about Puig or the other 2 Fiorentina lads but if Bielsa wants them then that’s ok with me.

The match cancellation surely is more to do with keeping this particular outbreak in check and not passing the virus on rather than the fact that Citeh are missing a few players. If 4 or 7 of their players have tested positive then how many more of them may be carrying the virus at a very early stage which perhaps has not been detected yet.

As Harry says you don’t mess with COVID!