Good Morning. Its Wednesday 6th January, and here are the latest headlines from Elland Road...

The Daily Express claim that Leeds are closing in Mainz centre forward Jean-Philippe Mateta. The highly rated 6ft 4' colossal joined the Bundesliga outfit from Lyon in the Summer of 2018. Since his arrival, he has netted 24 times in 66 appearances. His recent tally of 10 goals in 16 matches this season, including a hat-trick against Freiburg back in November has put the 23 year old in Victor Orta's sights. Mateta was born in Sevran (North of Paris) to Congolese immigrants, and is a former French U21 International. Various sources value Mateta at 13.5m Euros. 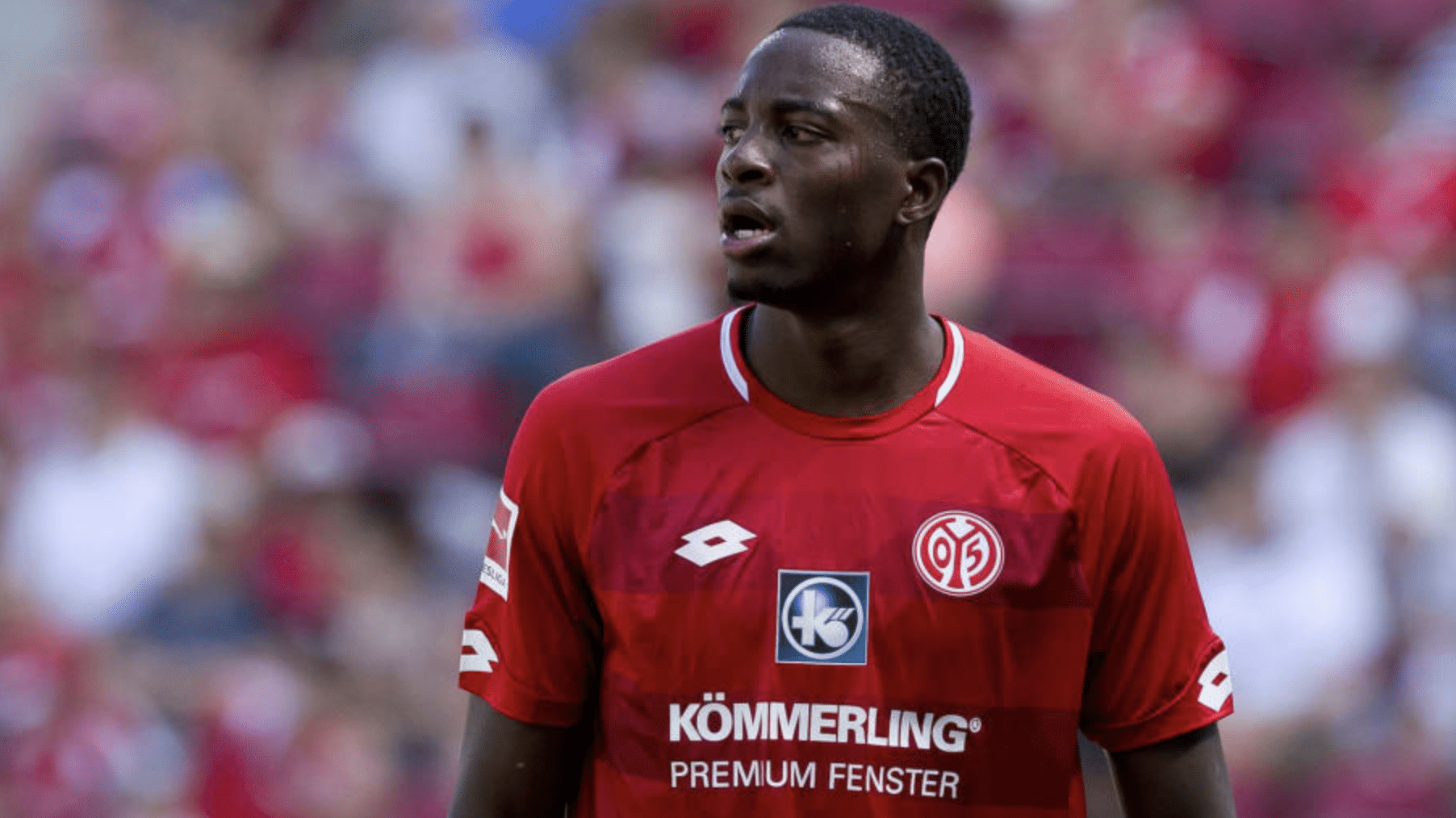 Pundit questions whether Meslier can play the Bielsa way

Former Republic of Ireland International, now Soccer pundit Tony Cascarino has claimed that Leeds shot stopper Illan Meslier ‘overplays’ and feels he isn’t capable of playing the Marcelo Bielsa way. Over recent weeks Meslier’s wayward passes have been a cause for concern. On Saturday, it resulted in Leeds having to give Spurs a penalty (even though replays show the foul was not in the area).

I am not sure about the Leeds keeper,” said Cascarino. “He overplays for me. I think sometimes ‘wow, you really want to take a risk with that pass?’ But the manager wants them to play. I’m not sure he is capable of actually playing the way Bielsa wants him to do. “He does a lot of passing, so he’s nearly like a centre-half in the final backline.


Do Leeds need a more experienced keeper between the sticks? Meslier has made the second highest number of saves in the Premiership this season, but would they benefit from a veteran, someone like John Ruddy? Former Citeh defender Micah Richards leapt to Meslier's defence...

No, no, No, I am not doing that. Meslier rents one of my houses in Harrogate, so he will be getting no stick whatsoever from me.

Which player would you choose?

If you could bring one of these former players back as a 26 year old, who would it be and why?

Don't know anything about this guy, but with what's supplied here looks like he has a very similar record (if not the same) to Bamford...3/4 years younger...Not sure I see the attraction.

Pundit questions whether Meslier can play the Bielsa way

How many more ways can we recycle this lad... Stick with him, let him get a full season of prem under his belt, he deserves the chance...we are confident of staying up, as we improve the defensive situation it will greatly help him out.

Which player would you choose?

Not sure I fully understand this question?

could be another - Jean Kevin Augustin

Beat me to it, Harry. Also Bamford only turned 27 in September last year.

FWIW I would Love Cook back.

The Mainz sporting director has pooh-pooh'ed the Mateta link.

Somebody on the drugs mate

If players were all the same age....