Good Morning. It's Thursday 7th January, and here are the latest headlines from Elland Road...

Leeds are prepared to go head to head with Juventus to bring Manchester City academy ace Luke Mbete to Elland Road. The 17 year old has been instrumental in keeping 9 clean sheets from ten appearances in the Premier League 2 league and was recently rewarded by a place on the bench in City's win over Chelsea last weekend. Mbete joined the City acedemy as an U12, and has never looked back. Pep Guardiola is a big fan of the former South London youth.

The Leeds hierachy are in talks with Patrick Bamford and his agent about extending his Elland Road contract.

The 27 year old has his the ground running this term, notching up 10 goals and two assists from 17 appearances. With only 18 months left on his contract, Leeds may be concerned that vultures will be circling to try and pick up a bargain. Whilst he continuous to miss more opportunities than he puts away, Bamford has scored as many goals as Harry Kane so far this season making the former Chelsea and Boro fronnt man a hot prospect.

Bamford has 18 months left on his contract, and currently takes home £35k a week. What package would you offer him? If a club were to offer £20m for Bamford in the Summer, would you take it? 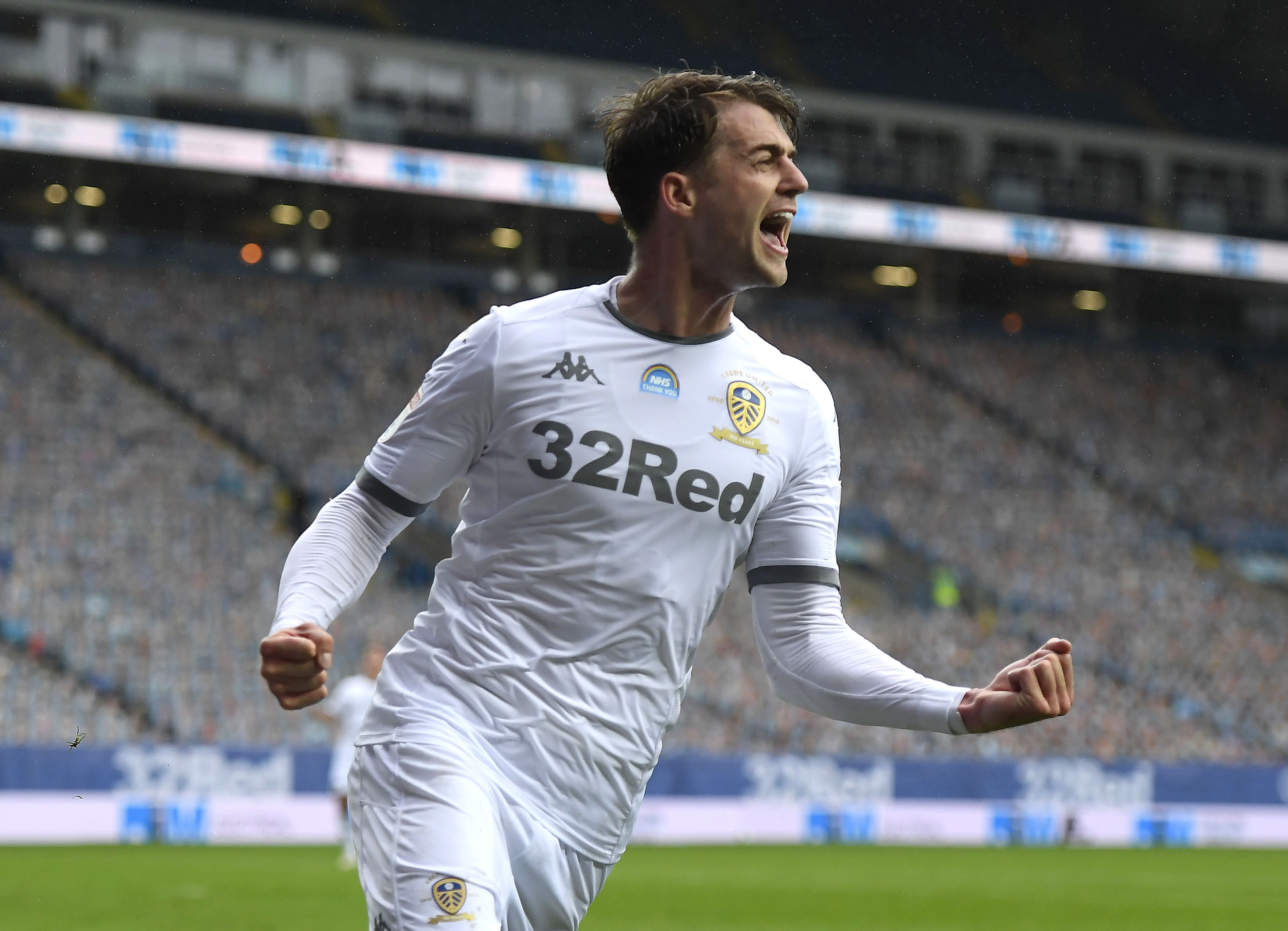 A number of Championship clubs including Derby County, Preston, Sheffield Wednesday, Cardiff City and Bournemouth are set to fight it out for out of favour striker Tyler Roberts. He has 59 appearances to his name, mainly from the substitutes bench, and has netted 7 times. Leeds signed the 21 year old from West Brom for £2.5m two years ago. For someone so young, Roberts has a lot of potential, and is already a first team player for Wales! Would you sell him to the highest bidder, or extend his contract and send him out on loan? 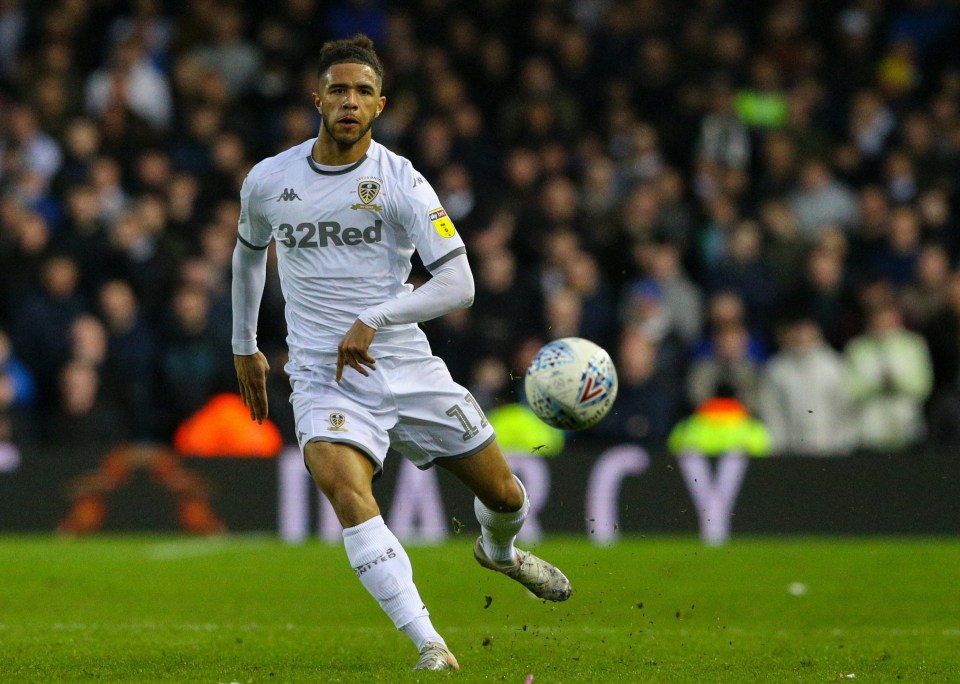 RE: Bamford. I just (finally) watched the WBA game as I was in Honduras and unable to see it. Although it was against WBA, Paddy's movement was outstanding in that game and very much Kane-like. He definitely seems more suited to the PL than Championship and I think deserves a new contract, which like others have pointed out, he will surely accept as he will acknowledge that MB brings out the best of him. Perhaps it will all come down to what MB decides to do after this season.

Roberts: Sell on, if we can get a fair deal on him.

Mbete: Never heard of him, but if MB wants him it's good enough for me. Has a bit of a Carlton Palmer look to his physique (so take that whichever way you see fit)

I’d try and put a couple of years on Paddy’s contract, to take him to 32ish.

Bielsa is great for him but a lot of other managers have tried and failed with him. I’m not convinced there would be many takers. Even if he hits the 20 mark this season and is in double figures by Crimbo next year.

He’s one of those lads who’ll never get credit for anything, and will still have to prove himself over and over.

Roberts... unless the club feel that he has the potential to make a top half PL player, I’d be tempted to let him go on a permanent deal. He’s young, already playing international football... has a championship winners medal... however he hasn’t improved at all in the last two years.

One of the failings of previous regimes was the number of players on the payroll that weren’t going to get in the starting XI.

Not sure we need to up Bamford, 18 months sound like a reasonable amount of time we may need him for...

Never heard of the city lad.

Bamford deserves a new contract (but to progress he should become backup over the next few seasons).

Roberts wont make it here imo, Championship is his level, hope we get our money back.