Good Morning. It's Thursday 14th January, and here are the latest headlines from Elland Road...

Leeds may be a giant step closer to signing Liverpool's highly rated left back Yasser Larouci. The 20 year old was strongly linked with a move to Elland Road in the summer but his price tag was a stumbling block. Larouci has rejected all approaches to sign a new contract at Anfield, and could walk away at the end of the season when his contract expires. Obviously this should mean that Liverpool will be anxious to get some sort of fee.

He was born in Algeria, but raised in France. Liverpool poached him from La Havre when he was just 16. He is described as an aggressive, lightening quick natural wing back. Lacouci has only just turned 20 (on New Years Day). Whilst his talent is undeniable, he may have to wait for an opportunity to present itself to get into the starting line up!

Leeds will be hoping that a fee of around £500,000 will secure his services.

Fears rife that Meslier and Roberts have contracted Covid19

Since the Crawley game, speculation on social has been growing about the health of Illan Meslier and Tyler Roberts. The Welsh International in particular was expected to start the game on Sunday to show case what Bielsa had been missing out on for the last six weeks. It was not much of a surprise that Casilla started between the sticks, though, is was expected that the Frenchman would take a place on the bench. Both were omitted from the squad.

Leeds Live journalist Beren Cross has disclosed that when Bielsa was quizzed on Tyler Roberts inclusion, the Argentine would not go beyond saying Roberts is 'unavailable. It has now come to light that before Crawleys press conference, he (Bielsa) had asked the media not to press him on COVID-related absences in his squad! At this stage it is all rumour and speculation, here is hoping Meslier is between the sticks come Saturday. 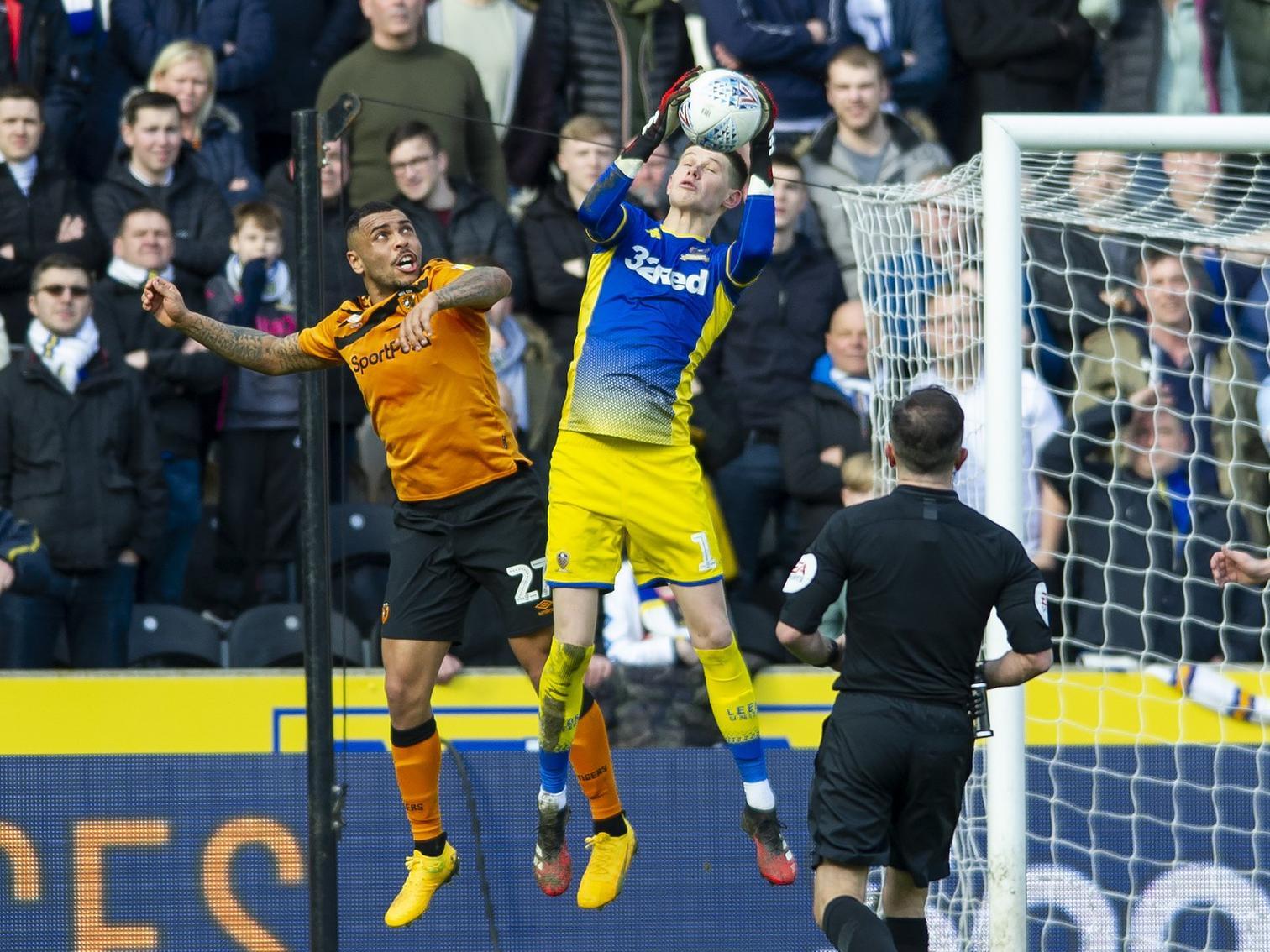 mothbanquet wrote: ↑Fri Jan 15, 2021 8:54 am U23 but hardly a neophyte. Would probably get into the first team faster than Poveda given the lack of quality in that area.

U23 but hardly a neophyte. Would probably get into the first team faster than Poveda given the lack of quality in that area.

Another text from a good pal

What a great story...

Read it a while ago. Really interesting, and made me start looking at house prices up there. Always thought I'd end up somewhere like that. Sad he had to leave.