Good Morning. Its Wednesday 27th January, and here are the latest headlines from Elland Road...

Leeds survived a second half comeback at the hands of Newcastle Utd, to move back to comparable safety,with a 14 point cushion between themselves and the drop zone. Bielsa's men controlled large periods of the first half, though it was a moment of magic from Rapinho that broke the deadlock after 17 minutes.

The second half was chalk and cheese compared to the first. Whatever Steve Bruce said to his team at half time works. The Geordies had confidence, guile and a bounce in their step. twelve minutes into the second half Newcastle had broke even. Bamford sold Ayling short as the Whites tried to create an attack on the right. Shelvey fed the ball to Wilson on the edge of the area. The former Bournemouth mans first time touch was perfect for an on rushing Almiron who composed himself before smashing the ball through a helpless Meslier.

Leeds however were not to be denied. Jack Harrison's sublime arched strike around the stranded Darlow (after a great pass from Raphinha) was enough to give Leeds their first points of 2021. Newcastle never gave up; there were more than a few heart in mouth moments before the referee finally blew for full time. 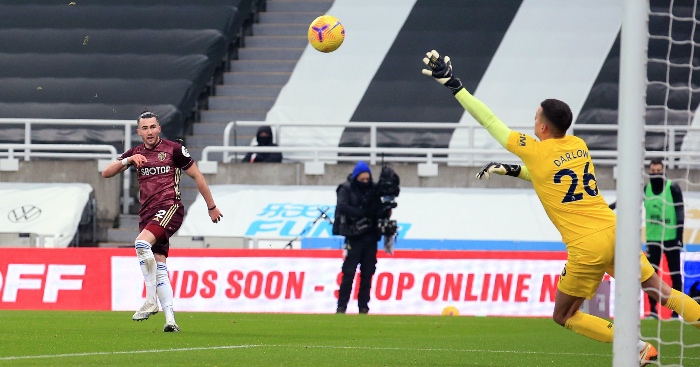 Leeds much needed win last night gave the Whites an invaluable twelve point buffer between themselves and the bottom three. Leeds are half way through the season on 26 points. If they finish on 52 points, do you consider that to be a good, or a great season?They have 19 matches left, so anything can still happen. How will Leeds fare in their next eight games? 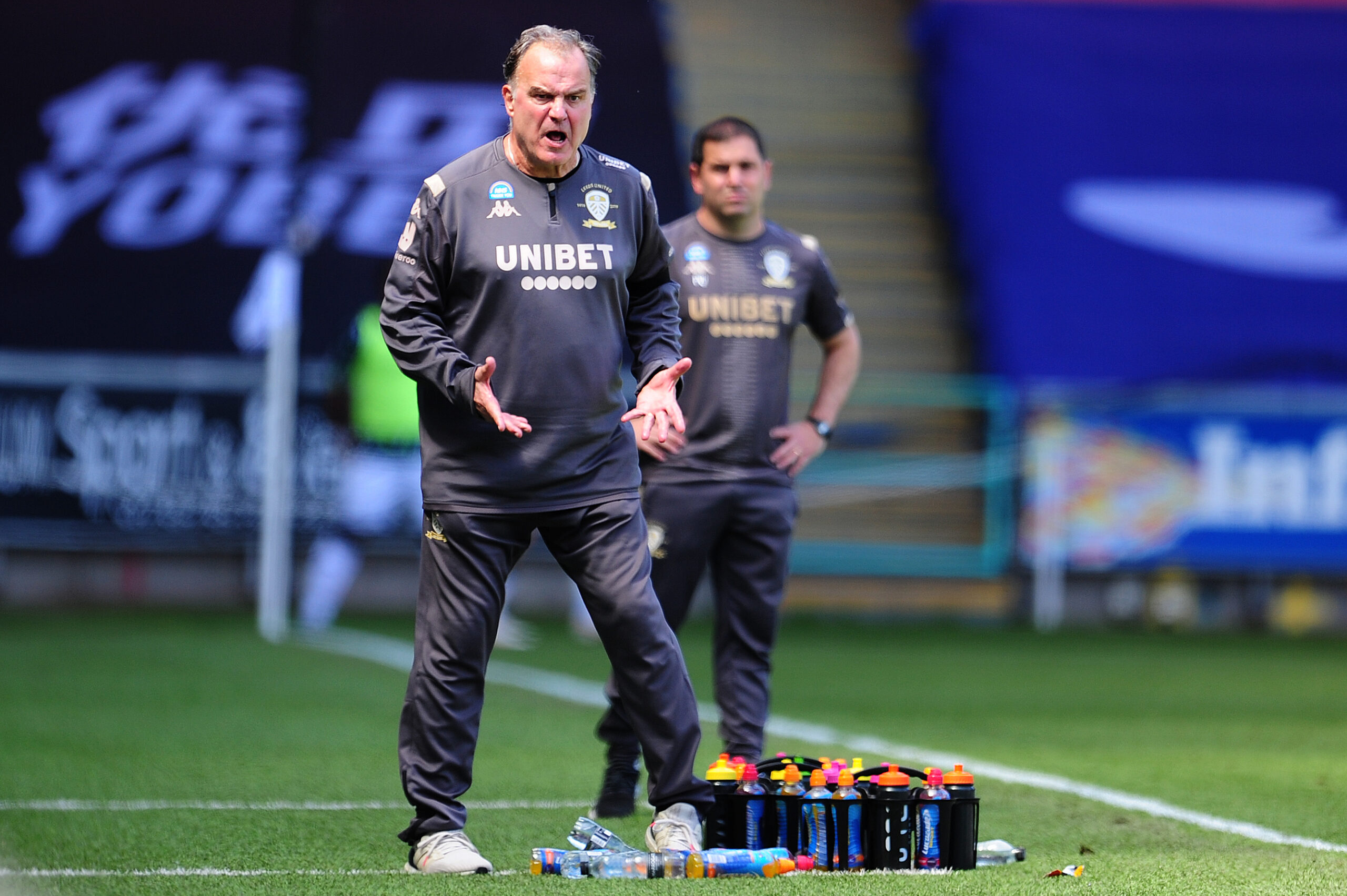 . I thought I was being pessimistic with 8 points but I kind of know where you’re coming from judging by our poorish recent form!

That's the best thing about being a pessimist Bye...I normally have less disappointment to deal with.

I think Bielsa is right to approach it in this way, so we don't build up a mentality of going on runs or getting into slumps. Helps us bounce back from defeats imo.

I'm not expecting more than 8 points from the next 8 games, which I know is pessimistic. But 8 from 8 is a point per game average and keeps us on track for safety. Out of those games I see potential points: Everton, Crystal Palace, Wolves, Villa.

Some people talk that >33 could be enough to survive since Villa stayed up on 32 last season but I think this season the points and results generally are more spread out (look at Liverpool last season versus this at this stage). For that reason I'm sticking my neck out at 38 for guaranteed safety.