If Leeds lose Bielsa, they will be relegated next year Pundit


Good Morning. It's Monday 8th March, and here are the latest headlines from Elland Road


If Leeds lose Bielsa, they will be relegated next year - Pundit

Soccer pundit Dean Windass believes the difference between Bielsa staying and going would be Europe, if Bielsa stays, or relegation if he leaves. Speaking recently, the former cod head, Blade, Wendie, Smoggo, Bradford, Oldham (whi have just sacked Harry Kewell) and practically every other lower league rival to the Whites said as follows:-


"If Leeds lose Bielsa, Leeds will get relegated next year. If Leeds keep Bielsa and he brings in the players he wants to bring in, no disrespect to Leeds United, he’s got six or seven Championship players in that football team that are absolutely unbelievable because of the manager".

“I think if Leeds keep Bielsa and he brings four or five quality players, Leeds United could be in the top-four next year.” “I wouldn’t like to be the next Leeds manager if Bielsa say"s he isn’t staying, because the Leeds United fans absolutely love him. I think the key will be him, it’s not about if he’s going to get the sack, it’s if he will walk away".

Is Bielsa THAT important to the Whites? 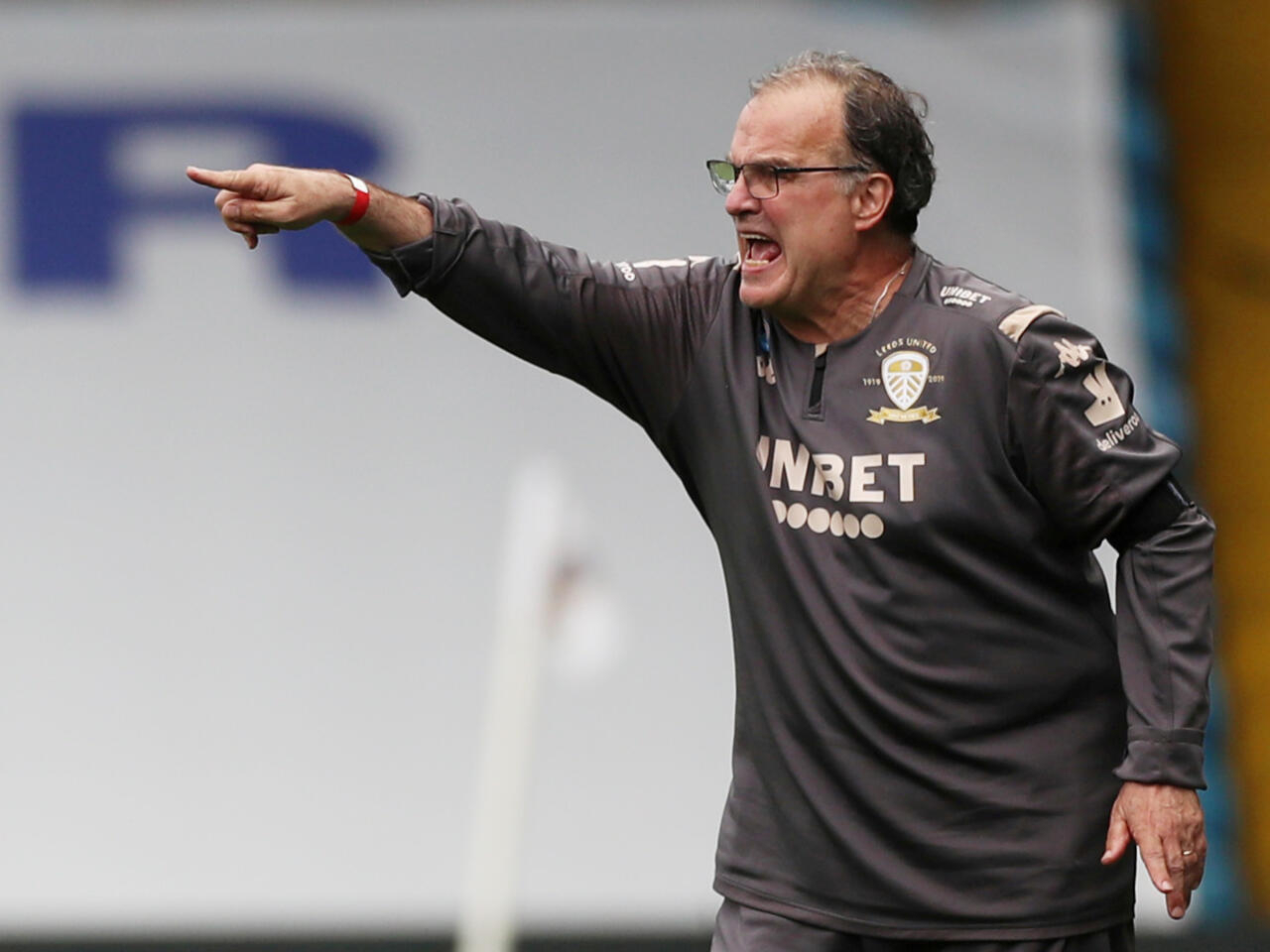 Rodrigo and Phillips back for Hammers test

Rodrigo and Kalvin Phillips have both travelled with the Leeds squad for tonight's crunch game at the London Stadium. The duo have been missing from first team action for six and four games respectively.

Rodrigo completed 45 minutes of the U23's game at Wolves last Friday scoring a hat trick. Unfortunately, the referee wrongly chalked the third goal off claiming the entire ball had not crossed the goal line. Replay's conclusively show it did!

Bielsa has been keeping tight lipped over Phillips return. The 25yo played no part in Leeds 23's win last week, but due his his high fitness would not have a problem starting where he left off.

The news comes as welcome relief for Leeds fans hoping Bielsa's team will break their London hoodoo which has blighted their progression for over three years.

The Whites will be without Pascal Struijk. The former Ajax youngster limped off against Villa, ruling himself out of action for several weeks.

With a Leeds team including Llorente, Phillips and Rodrigo, what difference will that have in the Premiership? 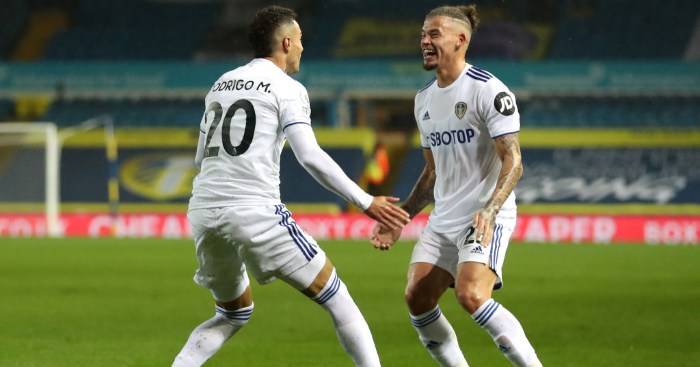 Completely daft to say Leeds would be relegated if Bielsa left as it would all depend on who was appointed as manager and what they got out of the players. I am sure many pundits would have said last year that if Wilder left Sheff Utd they would get relegated so it can work both ways. Leeds could just as easily struggle with Bielsa in charge next season as the opposition are a bit more aware of how we play and maybe some of our players, like the Sheff Utd ones, might not be able to keep performing at this level.

To be fair, it's a hard thing to take seriously in this cynical age of ours (particularly with the how shall we say, 'mercenary' state of the modern game, from top to bottom), or maybe more accurately it's something that needs to be seen to be believed. It all sounds a bit of a fairytale to outsiders, but that's pretty much because Bielsa's tenure has been exactly that. And not many fairytales come true in this world of ours.

I think that with the way the club is run now, there would be some contingency in place should Bielsa decide to call it a day.

However, Leeds is his perfect job. No interference from upstairs, players that leave do so on his say so. And the fans worship him. As do the players.

Without him, the chances are that Liam Cooper would be looking for a four year deal with any club prepared to offer him one, the same probably true of Ayling and Dallas too.

Eunan O’Kane would be club skipper

He’s just different, and he’s being allowed to be different by the club, in a way that Poch wasn’t when he went to Spurs.

I’d like us to secure a coach that will continue what has been achieved so far - to create a bit of a dynasty like they’ve done at Barca or Ajax.

mothbanquet wrote: ↑Mon Mar 08, 2021 1:11 pm Very different, you don't need to dig too deep to find the reasons he left those clubs. Radz has supported him fully and Orta has kept him happy, that's really all there is to it. Well, maybe not all, he seems to have a genuine affection for Leeds and Yorkshire in general, something that's helped develop a bond both ways.

lufcconnor wrote: ↑Mon Mar 08, 2021 1:03 pm I know that Bielsa has been a bit erratic when leaving clubs in the past, but this is different.

Very different, you don't need to dig too deep to find the reasons he left those clubs. Radz has supported him fully and Orta has kept him happy, that's really all there is to it. Well, maybe not all, he seems to have a genuine affection for Leeds and Yorkshire in general, something that's helped develop a bond both ways.