Increasing speculation around the future of Gjanni Alioski has gone up a notch this week and his current Leeds United contract enters into its final few months. Reports over the past few weeks have suggested that the North Macedonian has told his agent to start finding him a new club ahead of the new season, after Alioski became disheartened with Leeds United failing to open discussion over a new contract at Elland Road.

Alioski came to Leeds United in the summer of 2017, when he made the switch across Europe from Switzerland based side Lugano, and has since gone on to be a fan favourite at Elland Road as well as being a big part of the Whites success in the past couple of seasons. As recently as January, the 29-year-old spoke as to how happy he was at Elland Road and seemed confident that he would put pen to paper on a new deal that would extend his stay in West Yorkshire, however that confidence seemed to be wearing thin as more uncertainty around a new contract has become apparent.


Verdict
Ex Leeds striker Noel Whelan believes the left-sided player will move on at the end of the season despite being disappointed to see him go. “He will be on his way in summer, now,” he told Football Insider. “I kind of thought that anyway before he’s been sitting on the bench for a few games. We are now beginning to see signs about who might not be at the club next year. If you ask the majority of Leeds United fans, they will probably all say the same few players."

"Their time has come and we need better at the football club. That’s no disrespect to players like Alioski. They’ve done their job, they’ve played their part. But I think it’s time now. There’s no friendship in the game, we’ve got to look at what’s best for the football club and see what’s going to take them forward. You also give respect to the footballers who you allow to go and play regularly somewhere else.” 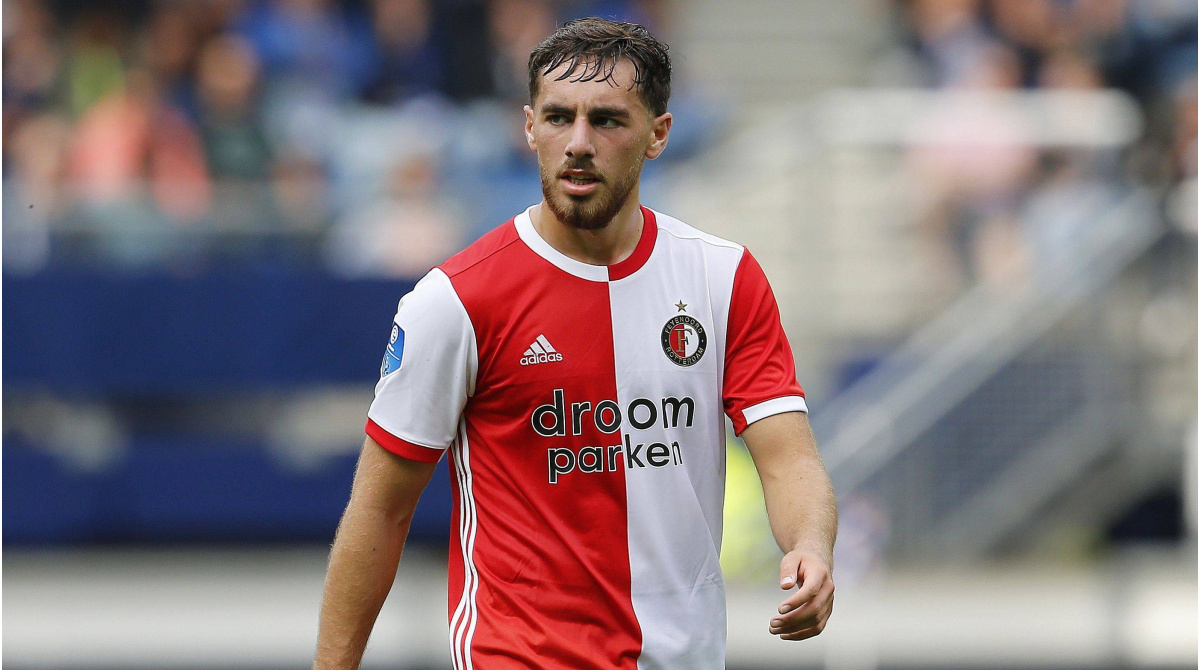 More Transfer Talk
Meanwhile, reported Leeds target Orkun Kokcu has opened the door to a summer exit from Feyenoord. In an article by Sport Witness, it is claimed Marcelo Bielsa’s men failed with a bid to sign him in January, while Leicester City also showed interest. Kokcu says he was aware of the interest last winter but revealed he was injured, along with the fact Dutch club weren’t willing to let him go. However, the midfielder has hinted at leaving Feyenoord, who are struggling with their finances due to the Covid-19 pandemic, at the end of the campaign.

“I still have a contract until 2025, but the situation has changed,” Kokcu said. “Feyenoord have been very open about the financial situation, and it is clear that the club is ending up in the minus. “If a club comes to me with a good story and Feyenoord can make money from it, I can imagine that I will listen to it.” Elsewhere, Juventus are said to have named their price tag for Douglas Costa.


Leeds United Betting
The countdown to the end of the season is now well and truly on, and it's the business end of the campaign in which Leeds United can clinch a place in the top half of the Premier League or even push some of their rivals close in the race for European football. According to freebets.com, Leeds are 100/30 to gain a top half finish in the Premier League come the end of the season, and it's 100/1 for Marcelo Bielsa's side to grab a place in the top six and qualify for Europe through one of the Europa League or Champions League places.

As things stand, European football might be beyond them this season, but with 35 points already on the table, they have a great chance of improving on their current 11th place standing and breaking into that top half come the end of the season.
0 Comments