Good Morning. It's Thursday 11th March, and here are the latest headlines from Elland Road

Leeds shot stopper Kiko Casilla has denied there is a rift between himself and the club following his outburst on Instagram on Tuesday. The 34yo was recently dropped from the first team in favour of 19yo youngster Elia Caprile. The former Real Madrid player also lost his place in the U23's last week at Wolves.

Following his omission from the first team, the Spaniard took to Instagram to write:-


“I’m slow to go, because I believe in changes. And I wait, and I endure, and I keep. But one day I get tired, and without saying anything I leave everything and go. Believe me that once I get tired I won’t come back again, because I give everything before I leave," followed by a succession of emojis indicating he was remaining quiet

Now, I'm not saying Leeds fans are fickle (yeah we are) but hundreds of Leeds fans took to social media to demand an explanation.


"honestly, there are people with very boring lives, I have not said anything bad about the club or my situation, they are personal things, not to do with Leeds.

"#mot, followed by a heart emoji in club colours.

Casilla's agent even got in on the act, commenting:-


"He has two more years at Leeds and is more than happy there. "Like every player, he would like to play more, however Illan is doing a very good job and Kiko is always close to support him. "I don't know the exact meaning behind his posts but I don't believe it is about Leeds United,"

Pundit fearful Leeds are running out of steam

Former Villa defender, now pundit Alan Hutton has criticised Bielsa for persevering with his 'man marking' tactics, though admitted to being 'in awe of Leeds non stop style'. He went on to say that it would start to take it's toll on players, identifying Mateusz Klich and Jack Harrison as potential casualties.

“Well, no wonder with the amount of running they have to do. I think everybody would be the same. “It’s one of those teams where they are at 110 per cent always, literally always. They do man for man marking that still baffles me. The way the season has gone, it’s their first season back, some of the best teams, best players that you’ll play against and there’s been no pre-season.

“Then to play this style of football, it’s going to have a toll on you. I don’t care who you are as a player and how fit you are. You look at Harrison, he’s been on the bench for the last few games. “I think he’s been outstanding, he can run all day. However, he’s still going to have a blip in form. Everybody else is going to go through that, especially with that style of football.

“I think we’re just seeing that at different periods of different games. The likes of Klich or whatever have been magnificent but they’re going to have ups and downs. I think that’s just part of how it’s going to be when you play that type of football.” 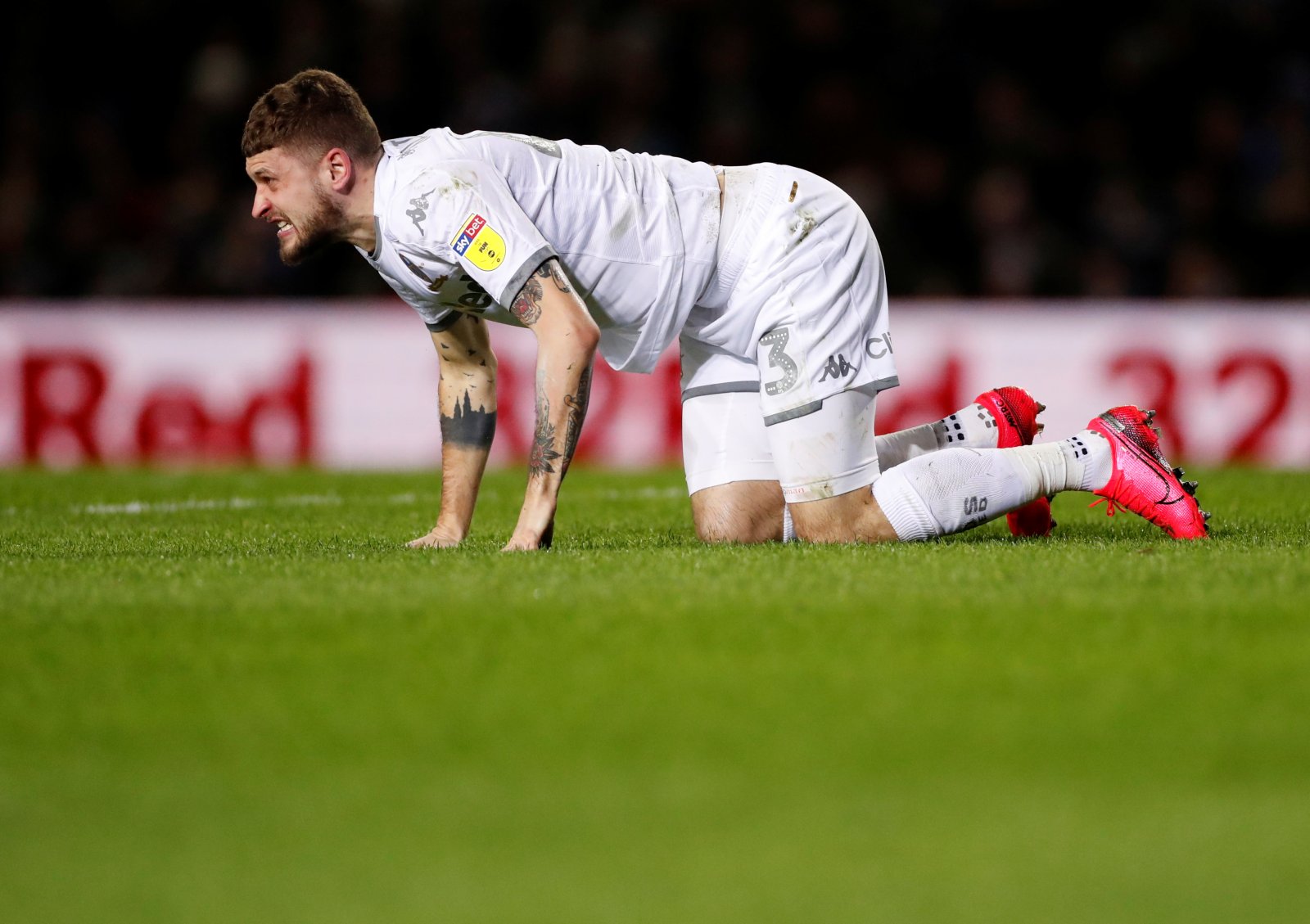 Leeds1000 wrote: ↑Fri Mar 12, 2021 9:22 am So that's what up with him? Makes you wonder why he is still playing doesn't it? I know we are thin on the ground in midfield but nothing like a bad back to limit mobility.

Players sometimes have to play through injury if circumstances dictate and Klich has for the most part still been very good. He's been asked to play a different game recently while we find ways to cover for Kalvin so that's why he's less noticeable. His only really off game came in the last one and even then he started well for about 15 minutes.

An integral part of the match day squad.

So that's what up with him? Makes you wonder why he is still playing doesn't it? I know we are thin on the ground in midfield but nothing like a bad back to limit mobility.

Regardless of whether Casilla’s post was about Leeds, he has to know that he is a representative of the club and whatever he puts out there will be assumed to be about the club/football.

For this reason it’s often the case that footballers make a post like this to get a reaction, then quickly deny that it is about football at all just to stir things up a bit.

Klich with the back injury?

Kiko
IMO we are stuck with him, no one wants him at the salary he is at. His play does not fill anyone with enthusiasm when he has got game time... he has 2 years left on his contract he is not going to take a pay cut, we either pay him out or he is here to stay untill his contract is up.

Running out of steam
Same old same old, all over Leeds when we have a slump, blame it on the system whilst ignoring all the other relevant facts...some teams cant even reach the wall , and some cannot do any wrong when on a losing streak..Liddypool, Spurs...typical pundit clickbait.