Good Morning. It's Monday 15th March, and here are the latest headlines from Elland Road

According to the Times Sports journalist Duncan Castles, Leeds have made an approach for Massimiliano Allegri.

The 53yo has an impressive CV. He has won the Italian league with both AC Milan and Juventus. He left the Allianz Stadium at the end of their 2018-19 season after five years in charge.

According to Italian daily Corriere della Sera, Allegri already has agreed on a deal in principle to join a top club in the Premier League in the summer and has also been taking English classes.

Obviously much will depend on Bielsa, and whether the Argentine decides to extend his contract for another season. At 65, he has definitely got a few more years in him, but has the financial security to retire and enjoy life with his family. 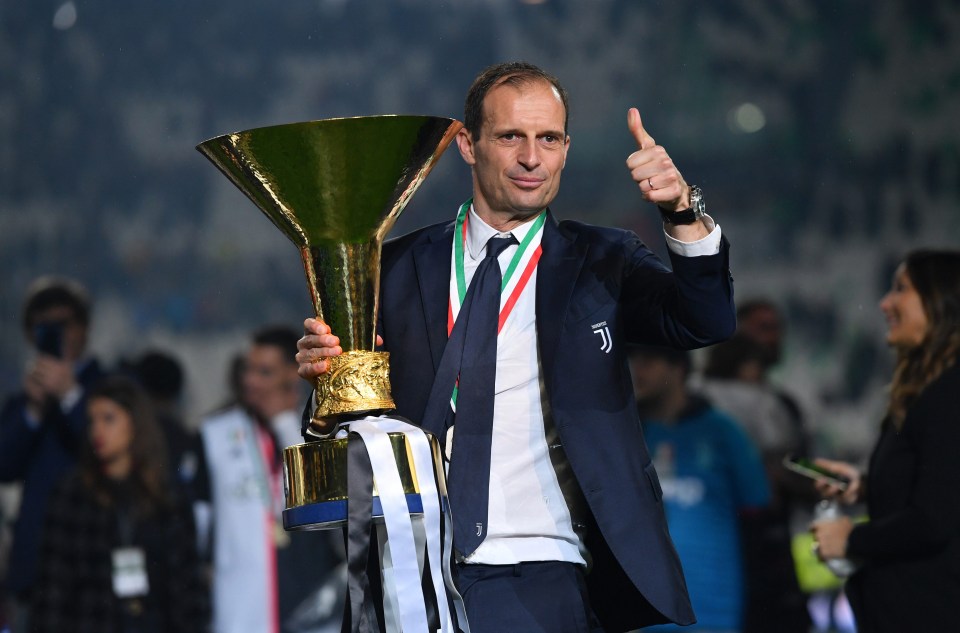 The intense rivalry between Leeds and Chelsea was reignited for the first time since 2003 (at Elland Road) on Saturday lunch time. Leeds skipper Liam Cooper was ill, so the Captains armband was given to Ayling, and Pascal Struijk was recalled (after injury) to the starting line up, partnering Diego Llorente at centre back. Chelsea were on an undefeated run of eleven and although the Whites had lost five out of seven, it was Bielsa's team that were out the traps the quickest.

Early on, Raphinha's through ball found Bamford down the right wing. His cut back gave Roberts a tap in at the far past. Unfortunately Leeds leading scorer was offside. Moments later Leeds enjoyed a rare slice of luck. Ayling's attempted clearance from his own box, hit Llorente. The ball cannoned off the Spanish International, looping towards a stranded Meslier. The woodwork came to Leeds rescue, and the ball bounced into the grateful arms of the french man.

It was then Chelsea's turn to enjoy a lucky break. Roberts exquisite chip left Mendy flat footed. The ball clipped the underside of the bar and away to safety. The Senegalese shot stoppers desperate attempt to make amends could have easily resulted in an own goal; reminiscent of Adama Traore's effort for Wolves recently that hit the crossbar and in off Meslier.

It wasn't all one way traffic, Chelsea enjoyed their fair share of efforts, though on the whole Meslier was not stretched.

Leeds continued to have the lions share of the chances, but with Leeds leading scorer injured in the first half, the game finished in stalemate. 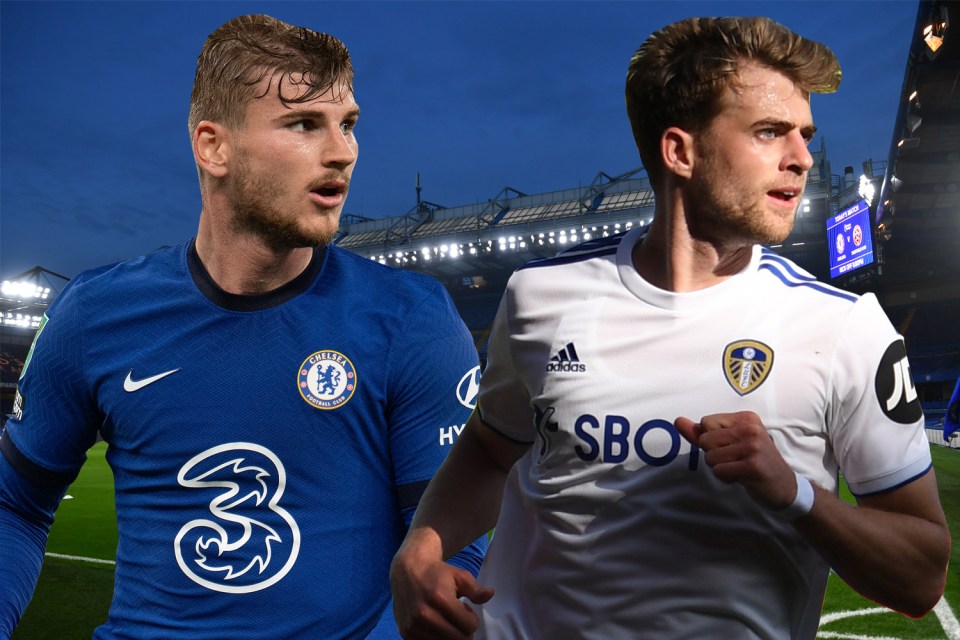 Patrick Bamford's 100th appearance for the club ended prematurely. The England hopeful suffered a leg injury following a challenge with Antonio Rudiger. Although Leeds leading scorer soldiered on for the next five minutes; he was obviously in discomfort, and was replaced by Rodrigo with 10 minutes of the first half remaining.

With 13 goals to his name, Bamford has become relied upon this season to find the back of the net. Only Harrison (6) and Dallas / Raphinha (5 each) have shown consistency in front of goal.

Bamford, Raphinha and Klich all lead the way with five assists each!

Reports from the weekend indicate that Bamfords injury is not as serious as first thought. He has a dead leg, and should be available for Fridays trip to Craven Cottage. 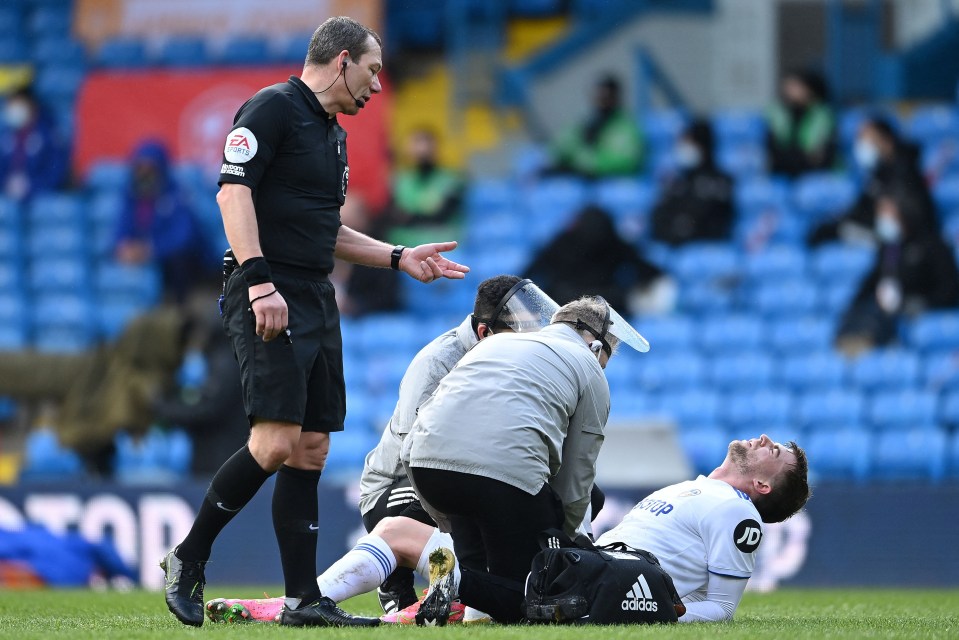 The suspense is a bit annoying. The wheels should well and truly be in motion now who Bielsa wants to bring in next season to continue the PL job.

I think Spurs is a more likely destination.

They desperately need a new manager.

Managers:
Makes sense to evaluate options in the worst case scenario of Bielsa leaving. I am sure Bielsa is absolutely in the know about it and I don't see any issues here.

Chelsea:
Sound point on the board and we could have sneaked it too. I, like others, enjoyed us grinding out that 0-0 draw as it shows a different side to the team, something a bit more streetwise.

Bamford:
We could sure use him for the next couple of games against Fulham and Blunts to lock in PL status for another year. That said, if he's missing, then Rodrigo is an adequate backup, and it might finally be the break that Joffy Gelhardt needs to get some minutes as a sub?

Its perfectly sensible for the club to make provisions just in case MB decides he wants to leave.

For a side in only its second season back in the Premier league Max Allegri would be a coup similar or possibly even greater than the Bielsa one.

Not sure about his style of play, Italians tend to be a bit defensive but if its Bielsa or Allegri we should be delighted imo not pouring scorn on the article.

Also dont forget Radz is an AC Milan fan, the last manager to win a league title with Milan was Allegri, so Radz probably holds him in very high esteem.

I hope and pray

that Bielsa intends to stay for another year at least.

Finger error on the keyboard, I should check my posts prior to submitting.