Good Morning. It's Tuesday 16th March, and here are the latest headlines from Elland Road...

Leeds U23's picked up their 11th win in twelve games at Thorp Arch yesterday as Mark Jackson's youngsters went 13 points clear in Premier 2 league. Gelhardt opened the scoring from the penalty spot after being upended half way through the second half. Charlie Cresswell doubled Leeds advantage before half time heading past the bar codes static keeper from a well executed corner.

Newcastle narrowed the advantage in the second half, but Leeds win never looked in doubt. After the game, former Leeds left back, now pundit Ben White spoke of his admiration for Leeds forward Joe Gelhardt.

Joe Gelhardt’s been the standout. Head and shoulders the best player for me today. Just everything about his game, the way he gets involved, the little touches.

But then, he’s not afraid to mix it up physically because look at the size of him, in terms of stature: he’s not very tall, he’s not very big, but the strength. He just loves playing football. You can tell he just loves his game at the moment. He’s been a massive positive.


Is the 18yo ready for the first team? 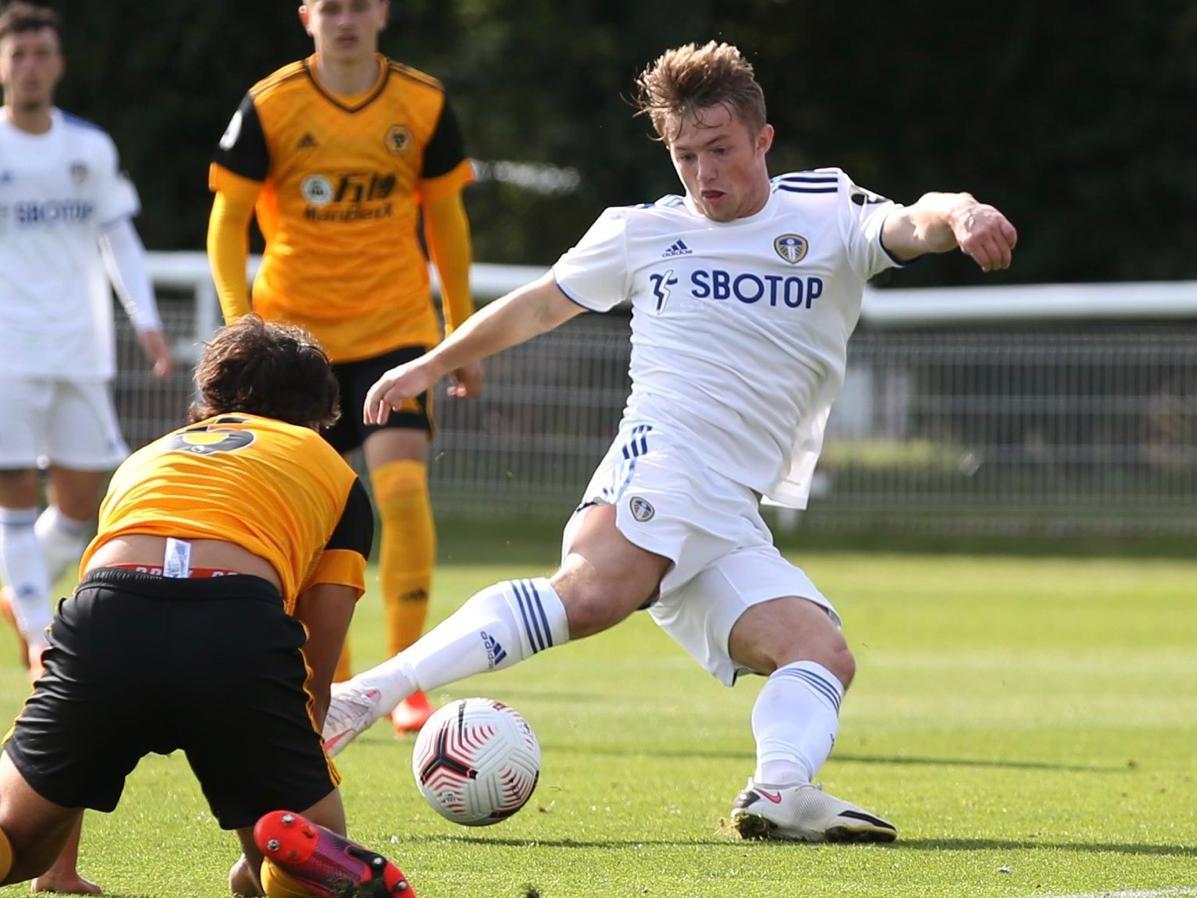 Victor Orta is keeping very close tabs on Crystal Palace attacking left back Patrick Van Aanholt. The 30 yo is in his final three months of his contract at Selhurst Park, and can leave for nothing.

The Dutch International signed for the South London outfit in the 2017 January transfer window from Sunderland for 14m. Since then, the former PSV / Chelsea youth player has made 121 appearances for the Eagles, netting 13 times. The emergence of Tyrick Mitchell has seen Aanholt in and out of the starting line up this season. The experience that Van Aanholt could bring to the Leeds side could be invaluable. He certainly is a step up for Alioski, who is due to sign a pre-contract with Galatasaray shortly.

German media outlet 'Kicker' claim that Werder Bremen defender Ludwig Augustinsson could be heading to Elland Road this Summer. Just like Van Aanholt, Augustinsson is out of contract this Summer. Bremen are keen to get a cut price deal agreed rather than lose one of their biggest assets for nothing.

Leeds were interested in signing the 26yo before Covid. Since then, they put their plans on hold. Now that the rules are being relaxed, Leeds have reignited their interest in the Swede. Augustinsson has won 30 caps for Sweden. He is a specialist free kick and corner taker. 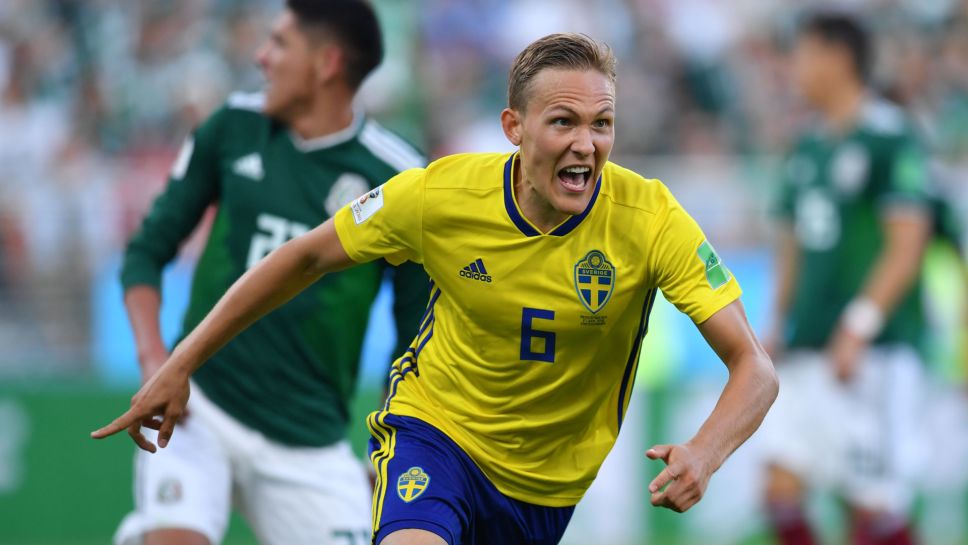 That's why I'd say he's the most likely of the U23s to settle in the first team quickly. Championship has some ugly and physical defenders and he's already experienced that.

Gelhardt has at least played competitive football in the championship.

1964white wrote: ↑Tue Mar 16, 2021 5:58 pm We have to remember our young lads are playing in the 2nd Division, I would like to see how they perform in the top U23's league v the likes of Citeh, Manure, Chelsea, Spurs, etc before touting them for a start in the Premier League.

I think a few 20 minutes for Gelhardt in the PL as a sub will tell us a lot more.

Ward-Prowse from Southampton and Luke Shaw from m u

Not one of those three Matt.

We have to remember our young lads are playing in the 2nd Division, I would like to see how they perform in the top U23's league v the likes of Citeh, Manure, Chelsea, Spurs, etc before touting them for a start in the Premier League.