Good Morning. It's Tuesday 24th March, and here are the latest headlines from Elland Road...

Gjanni Alioski has signed a pre contract with Turkish Champions Galatasaray. As the news filtered through, infighting amongst Leeds fans erupted on social media. No Leeds fan will forget the sickening scenes at Taksim Square on the eve of the 2000 EUFA Cup Semi final where two Leeds fans (Kevin Speight and Christopher Loftus) were brutally murdered. Over 20 years on, should Alioski be ostracised for wanting to keep his career alive.

He has been a faithful servant to Leeds Utd, never whinging where or when he played, and always gave his best. The 29 year old is fully aware that he is slipping down the pecking order, and needs to play first team football. However, there are hundreds of clubs out there where Alioski could apply his trade. Is he showing disrespect by joining Galatasaray? 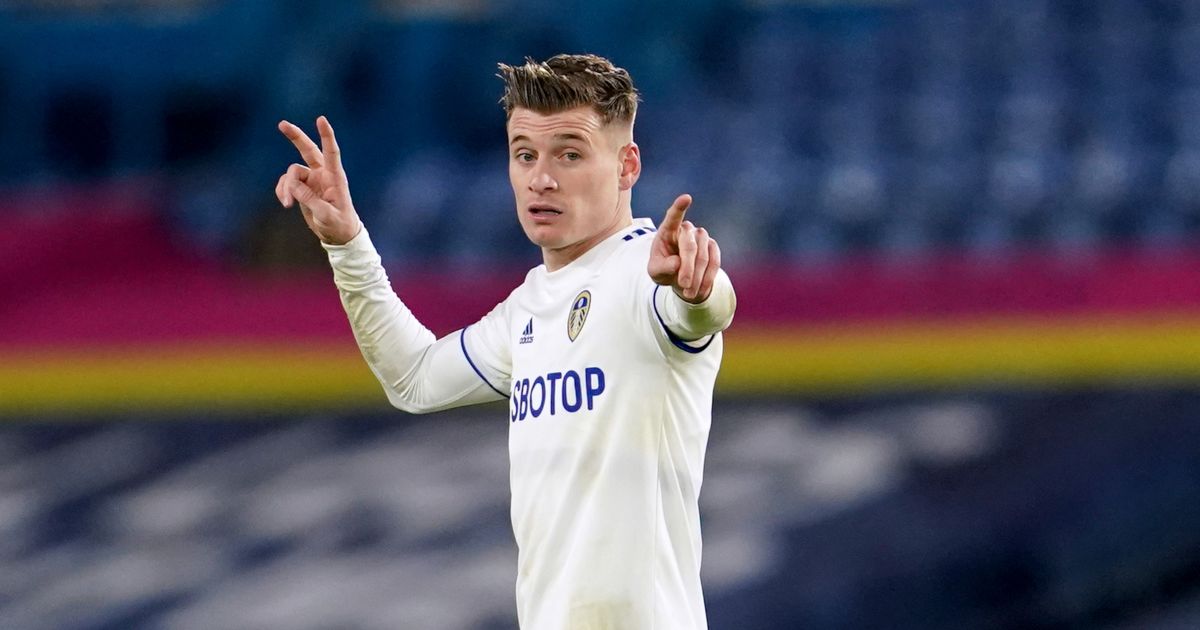 According to the Manchester Evening News, Leeds have made an enquiry over highly rated City defender Taylor Harwood-Bellis. He is currently on loan at Blackburn Rovers where he is gaining rave reviews in the Championship. Pep Guardiola is a big fan of the Stockport born 19 year old, describing him as 'exceptional' last season. The former Barcelona boss must decide shortly whether Harwood-Bellis has a future at the Etihad, or cash in on the youngster.

Brighton, Brentford and several German clubs have also made enquiries for the England youth player. We all know the tight relationship between Pep and Bielsa. Perhaps the Argentine should call in a favour? 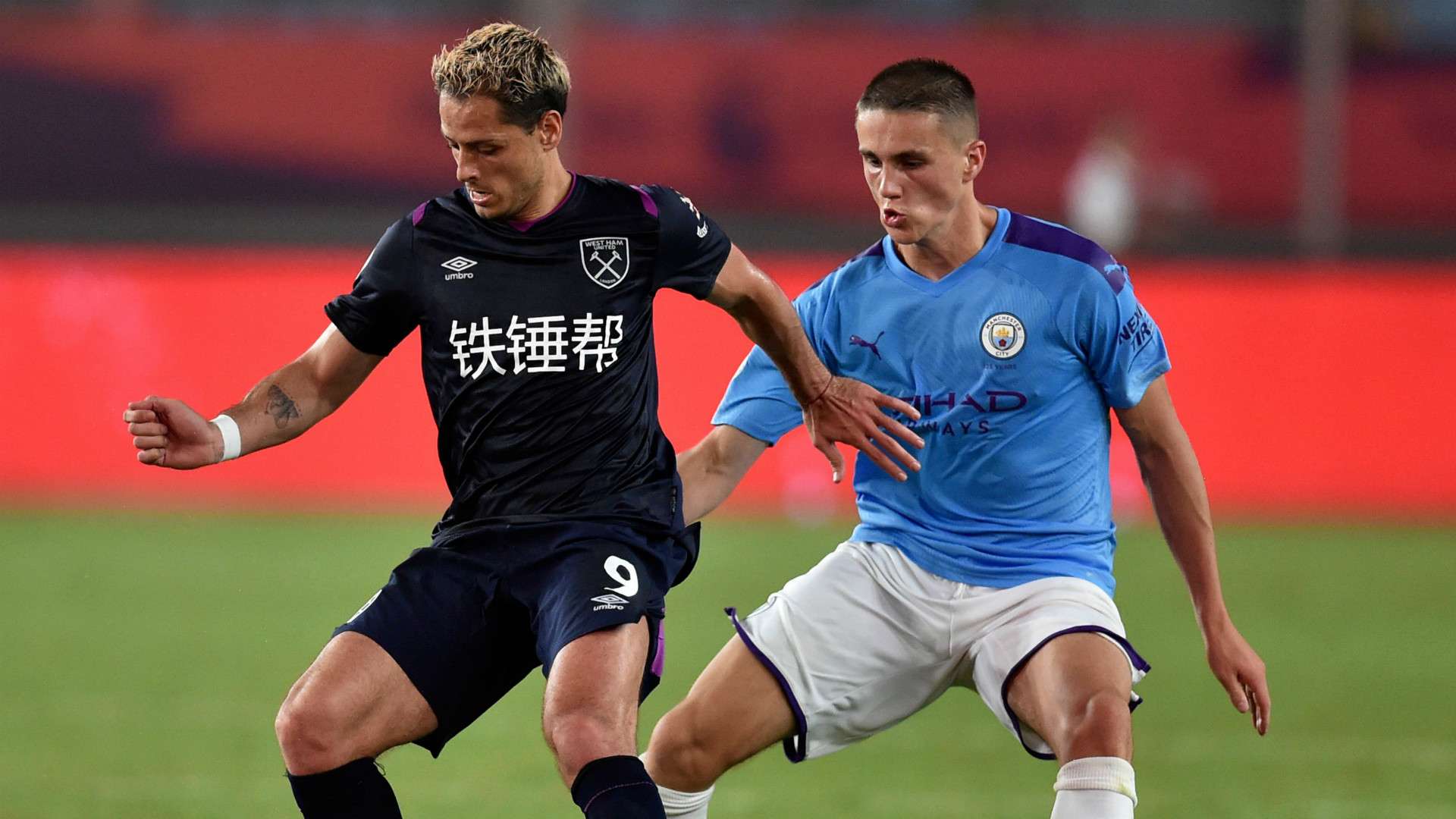 Leeds United midfielder Mateusz Klich has tested positive for Covid-19, the Polish Football Association have confirmed. Klich - who has made 25 starts in the Premier League for the Whites this season - linked up with his national team this week for the March international break. The 30-year-old was due to travel to Budapest to take on Hungary on Thursday night in Poland's opening World Cup qualifier before involvement in games with Andorra and England. He will now isolate in line with the guidelines and a second test has been requested.

The Polish national team received the results of the SARS-Cov-2 test this morning. Jakub Kwiatkowski, Poland's national team media officer, tweeted. Unfortunately, in the case of Mateusz Klich, the result is positive. The competitor is well and shows no symptoms of illness, but his trip to Budapest is excluded. Today the test was repeated.

Alioski:
Made my thoughts known a few times already. I think he's a great guy to have in the squad, and does a job wherever he's asked, most often out of position, and without complaint. He wants to play football, where he's not guaranteed that with us, and this will be the last big contract of his career. I'd love for him to stay with the club as a valuable squad player but see his dilemma. He will go with huge thanks for his dedication to the team, wish him the very best for his future be it anywhere including that Turkish club. Again I'm one of the generation who remembers that horrific night in Turkey, but don't bear a grudge for Alio if he goes there. Very different to the Kewell situation. I just wish some of our fanbase would not give Alio this dogs abuse he's been getting; he doesn't deserve it. Anyway, time to move on.

Harwood-Bellis:
If he's worth it, then go for it, but I am not sure we need yet another CB. Interesting to see Brighton are interested...what is it with Potter's fetish for hoarding centre-backs?

Klich:
I don't think internationals should be going ahead in the current climate, so no surprise one of the squad got Covid. Just hoping it was not a homegrown case from within the squad bubble as that could be trouble for us. At least with all the isolation now, Klich will get som emore deserved rest and not aggravate any injury playing for Poland. Silver linings and all that.

Good luck to the kid. He served the club well. He will want to be playing every game and he won't get that here at Leeds next season. Its a short career so i wish him and his family well for the future wherever that turns out to be.

Don't no owt about the kid tbh but if he can do a job at LWB yeah why not.

We won't be seeing him for a while then will we? I don't now the isolation rules on return but they seem complex for the mere mortals like me. What was it £1700 for a hotel and a £5000 fine if we attempt to leave the country on holiday. I bet Piers Morgan still finds a way.

I love the bit where they are all doing the flicks and then it comes to Shack? and he just gives it a Pete Kay av-it.

Two weeks, at least, he's out now, and for what?

Alioski has been all Leeds the entire time he's been with the club. Always gave everything he had every minute. Sorry to see him go as I thought he'd have made a very good bench player (able to fill in at multiple positions). These guys have only a very few years to play before having to retire, so I don't begrudge them doing what they need to in order to provide for themselves and their families and to get the playing time they want before the clock runs out on their bodies.

I will miss his personality and the way he would drive opponents to distraction, and wish him the best.