Could Sergio Aguero be on his way to Elland Road?


Good Morning. It's Friday 9th April, and here are the latest headlines from Elland Road...


Could Sergio Aguero be on his way to Elland Road?

Silly season has started early this year with various media outlets are claiming Leeds want to bring Sergio Aguero across the Pennines to Elland Road. The Argentine International striker has spent the last 10 years at the Etihad Stadium, netting 181 times in only 272 appearances over the last decade. Not only is he City's all time record goal scorer but has ten major trophies to his name. He is three caps shy off 100 International appearances - scoring 41 times.

Aguero recently confirmed he would not be extending his stay with the Premier League champions elect, bringing an end to an illustrious ten-year spell with the club. Bielsa is a known fan of his compatriot and it's hoped that, despite Leeds being unable to offer Champions League football, the prospect of moving to a club where he wouldn't be required to relocate from his current home in the north west could prove an attractive option.

Arsenal, Tottenham and West Ham are also tracking the Argentina international, who turns 33 this summer. Despite recent injury issues surely he has another couple of top flight seasons in him? With Aguero a free agent, transfer fee is not an issue, but the £240,000 a week wages would be a real issue for most clubs. Are the rumours realistic? If we did sign him, could he even displace Patrick Bamford from the side? 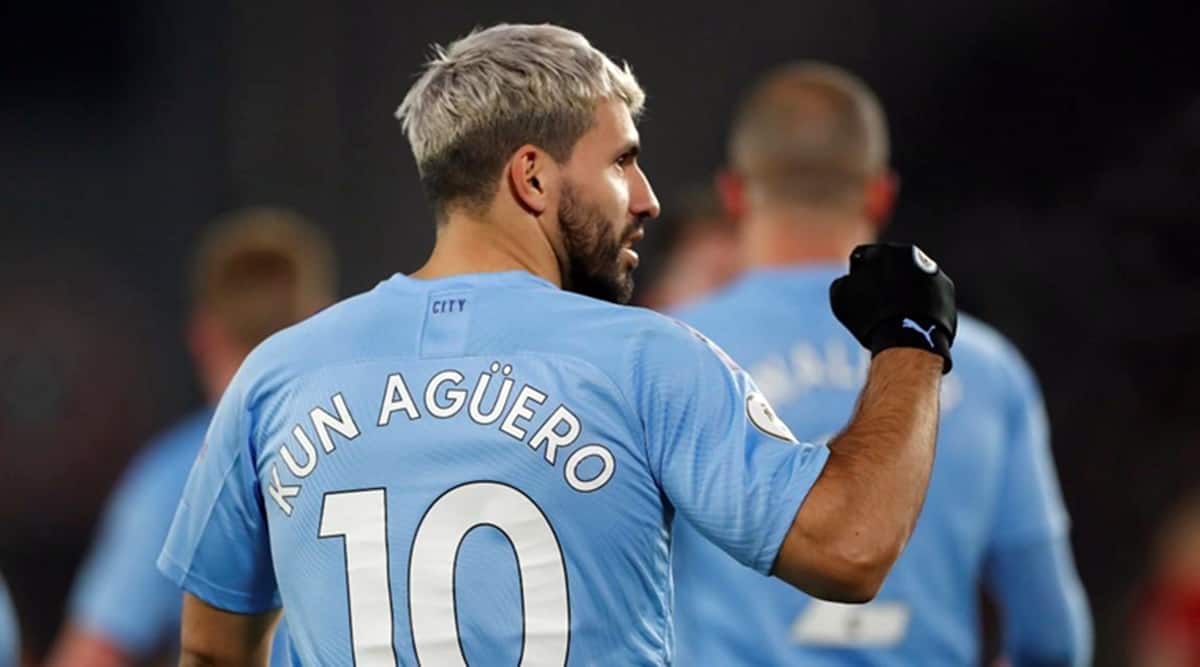 In a BBC Radio Leeds interview, Leeds Captain Liam Cooper has labelled Pascal Struijk as 'different class'. The emerging talent broke through, to become a first team regular after impressing Bielsa with his defensive displays this season. Leeds have had a torrid time with injuries, especially in defence. Liam Cooper, Diego Llorente and Robin Koch have all been sidelined for considerably periods; leaving the Leeds gaffer with no alternative but to throw young Struijk in at the deep end!

I trained hard all week and I was available for selection, but with the team doing so well I’d never expect to walk straight back in the team. Pascal and Diego have been different class and all I could do was try and push them and work hard all week.

He’s played with Pascal as well. Pascal’s been unbelievable this season and now we’ve got four players going for the two positions. You know if you have a couple of bad games you’re out of the team and the next man’s waiting to take your spot. It’s only healthy and that’s the level we’ve got to get to. 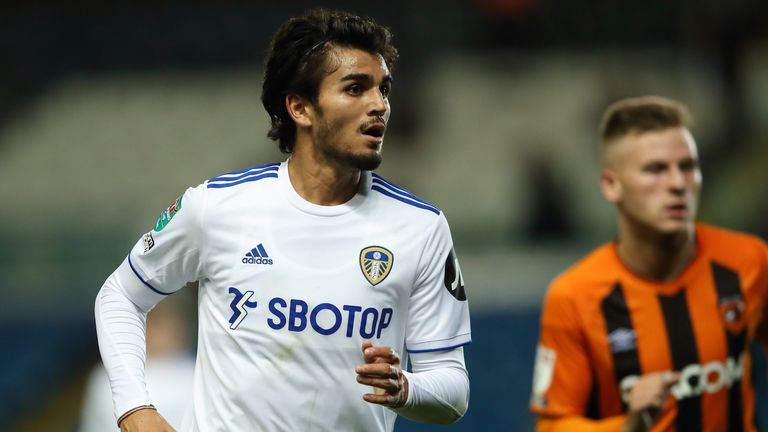 During Marcelo Bielsa's press conference yesterday, the 65yo spared some encouraging words for forgotten man Adam Forshaw. He has been dogged by a recurring hip injury since September 2019 before eventually going under the surgeons knife just over a year ago. Bielsa maintains that the 29 year old is a “very important” player for the Whites and hope's he will return to action before the season ends.

The timings for Forshaw, even if he has been in a positive moment for 10 days, we have to measure it in months. He basically hasn’t played for two seasons. To be able to play 90 minutes at a high level of competition after being healthy, there’s still a while to go before you’re ready for that.

He’s healthy, and there’s two months left of the season so he can prove he’s finally over his issues. We all hope it will be like that. He’s a very important player and he has made a massive effort to overcome the situation he’s going through.

Cjay wrote: ↑Fri Apr 09, 2021 12:54 pm The absolute worst thing any club can do in its 2nd season is stand still. Think "yep we stayed up lets keep basically the same squad and go again".

Teams who do that tend to go down.


I think usually that is the case as best shown by Sheff Utd where they had players who were punching above their weight and it caught up with them. However with better recruitment up front they would likely have survived. McBurnie for £20m and Rhian Brewster for similar and they have 1 goal between them. In the likes of McGoldrick and Sharp they have players who have never done it at the top level. Add even 15 goals to Sheff Utd's total and they probably would have won at least another 5 games. They also lack goalscoring from other areas. Bogle with 3 goals is their top 'non-striker' scorer. So for me Sheff Utd failed to address their weaknesses from their first season in the Premiership which is why they are going down.

Likewise Huddersfield recently had a similar problem in that they couldn't score in their second season and again it was poor recruitment.

For me we are a different kettle of fish. Bielsa is improving the current players and that is the key difference. Whereas Sheff U and Huddersfield had players that had reached their ceiling and over-performed, so a drop off was inevitable, we have players that are still improving. As such the key is to improve our weakest areas and build on our strengths. So it is a case of sensible recruitment the 2 or 3 first team starter signings. We haven't had the problems that many promoted teams have which has been a struggle to score and really we still shouldn't have that weakness next season. For all people have moaned about Costa he has scored double the amount that McBurnie and Brewster combined have scored for Sheff Utd. Our weakness this season has been the defence but given less injuries then that should rectify itself next season. Concede 20 goals less and we don't need to score as many so if there is a drop off say from Bamford then we should still be okay.

but saying that, as others have said, I doubt he'd command 240k now

also been quite injury prone lately

If a deal could be done to bring Aguero in, without breaking the bank, I'd look to do it. Sod it.

If Paddy isn't quite there, having an option off the bench with that killer instinct would be perfect, either replacing him or alongside.

At the end of the day, Bielsa will do as Bielsa pleases, so if he sees value in retaining/playing Forshaw, then so be it. Likewise, if Bielsa thinks he can do something with Aguero, then I'm on board.

I do think there is a distinct possibility that Aguero would consider working under Bielsa before his career is over, and I don't think he would command 240k wages a week. We have to remember that outside the Premier League, other top tier leagues are almost bankrupt. Very few clubs can afford that kind of money these days, even within the PL, and particularly for a 33 year old. He won't go to Man United or Liverpool due to the intense rivalries Man City has with those clubs. My personal view is that his legs might not have what Bielsa needs, but as sure as sure can be, Aguero would net a bagful with the service he'd get, even as an impact sub.

It's all conjecture anyway, since we can't afford Aguero after Messi signs for us this summer

He was an adequate 2nd tier midfielder, he isn’t going to make a serious contribution to a side looking to remain in the top half, after two years off.

Made me laugh that.