Good Morning. It's Tuesday 27th April, and here are the latest headlines from Elland Road...

According to media reports, Marcelo Bielsa has made Nahitan Nandez his top summer transfer target. The 25 year old Cagliari ace is a gritty and tenacious central midfielder, making him ideally suited to the robust and intense nature of the Prem. The Uruguayan International (35 caps) has a release clause of around £31 million. After starting his career at Peñarol, he later played in Argentina for Boca Juniors, before moving to Cagliari two years ago. West Ham have also been tracking the South American. 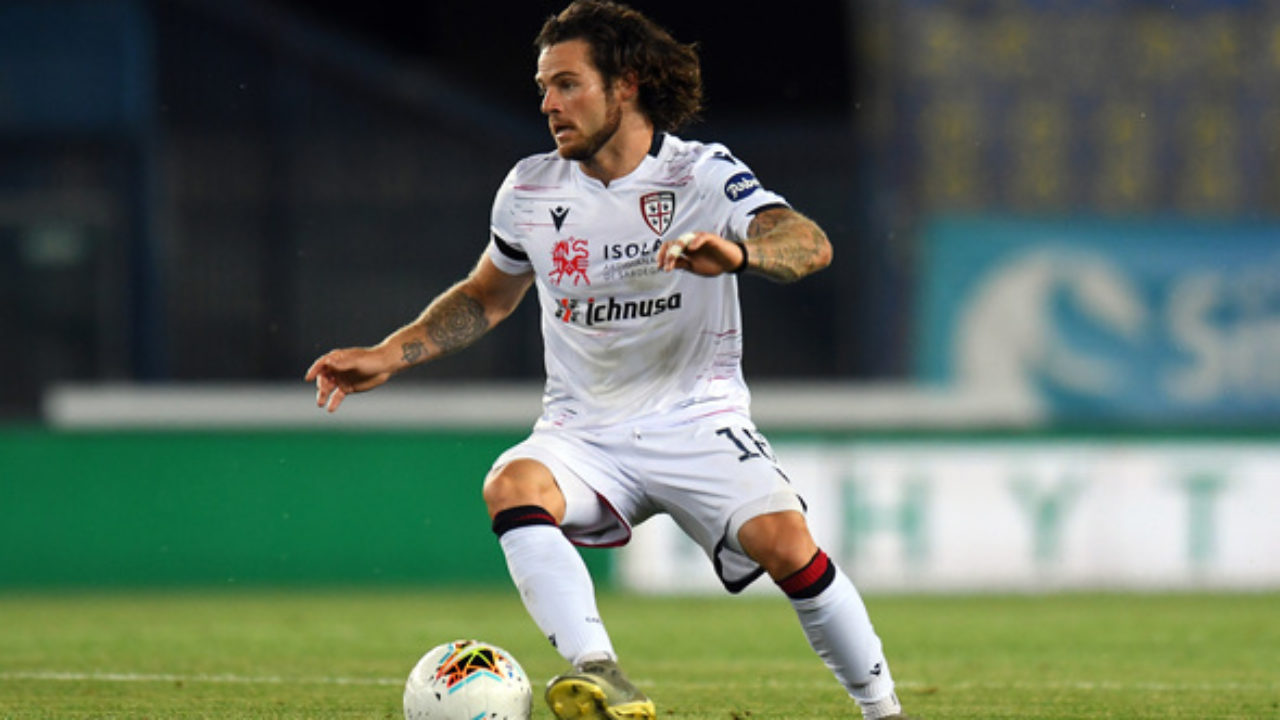 Leeds fans on social media went into a frenzy following Chris Wood's first half hattrick against a poor Wolves side last Sunday. The former Leeds front man turned on the class, as the New Zealand International reached double figures for the season (10). Wood, now 29, netted 41 times in 83 appearances over a two year tenure for the Whites before joining Burnley four years ago in a 15m deal.

Would you take Wood back? What about Charlie Taylor? Did we let Wood go too cheaply?

Illan Meslier has become the first top flight keeper for 70 years to keep a clean sheet against Arsenal, Chelsea and Man United in his debut English top-flight season. The 21 year old French man seems to be going from strength to strength as the season progresses;his improvement throughout the season plain to see.

He cannot take all the plaudits though. Spanish International Diego Llorente had a torrid time with injury following his switch from Real Sociedad last Summer. Once eventually recovered, the 27 year old quickly found his form, helping the Whites to climb into the top half of the Premiership. Since returning from injury (against Southampton), Leeds have won four, lost two, and drawn three times. They have also kept three clean sheets. Lets also remember that six of these fixtures were against top half sides (Villa, West Ham, Chelsea, Man U, Man C and Liverpool).

Where does this leave Cooper next Season? If it is, it screws up the de Paul notion too.

I’ve read that somewhere.
It’s supposed to be that he hasn’t signed one since he left Argentina to coach.

Re Nandez, I read somewhere that Bielsa has never signed an Argentine player, don’t know if it’s right.

If it is, it screws up the de Paul notion too.

I think they've pretty much decided he won't displace Lacazette and isn't suitable for the #10 role.

Which is also probably why we won't see him back at Leeds, especially for twenty million.

Irish Ian wrote: ↑Tue Apr 27, 2021 1:10 pm I'd take Nketiah, especially as we are playing in a league where the opposition just doesn't always sit back.

He is already playing in that league?

The question I am asking is ...Why are the Gooners so keen to off load him (Nketiah) so soon ?