Good Morning. It's Wednesday 28th April, and here are the latest headlines from Elland Road...

Liam Cooper serves his third and final game on the sidelines, suspended for picking up two yellow cards against Manchester City earlier in the month. With a spell on the sidelines, it has allowed the central relationship of Llorente and Struijk to blossom to such a degree that the Scottish International may find it difficult to regain his slot!

From Champions elect, Leeds then faced Current Champions, Liverpool. Lllorente and Struijk continued where they left off, allowing the reds only seven shots on target; the majority of which were routine saves for Meslier. Just like the Citeh game, the matches finishes 1-1, with Llorente himself grabbing a late equaliser.

Last Sunday the Whites faced their old adversaries Manchester Utd at Elland Road. The Spanish / Dutch centre half pairing were once again put to the test - and they didn't disappoint. They were able to snuff out (along with the excellent Phillips) most signs of danger. A combination of good defending and poor finishing from both sides kept the score at stalemate.

In two and a half games Leeds have conceded twice with Llorente and Strijk at the heart of their defence. It's also fair to say that on paper, there would probably not be a harder series of games to face in the World than Man City, Man Utd and Liverpool, and to concede just twice is a turning point not just from the players, but from Bielsa as well. The 65yo gaffer has shown the World that his side can defend against the best of them.

Where does this leave Cooper? What about Koch. Recent press articles suggest the German International does not have the physical strength needed for the Premiership, and has fallen down the pecking order with Bielsa. Who agree's with this?

After securing an impressive return to the top flight, former Leeds legend Dominic Matteo believes that Marcelo Bielsa will be plotting a course from LS11 to Europe! The former centre back believes Bielsa has the mentality needed to take the Whites to the next level.

It looks like a Europa League slot might be too much of an ask this season but as a club you’ve got to be looking at the following season and what we can improve on. As a Leeds player, you have to be thinking we need to finish higher next season. Bielsa will be thinking what’s the next step and how do we get this club into Europe. I know it’s early days but a manager like Bielsa will be thinking what’s next. “He’ll want to finish higher and you’ve got to have that mentality. 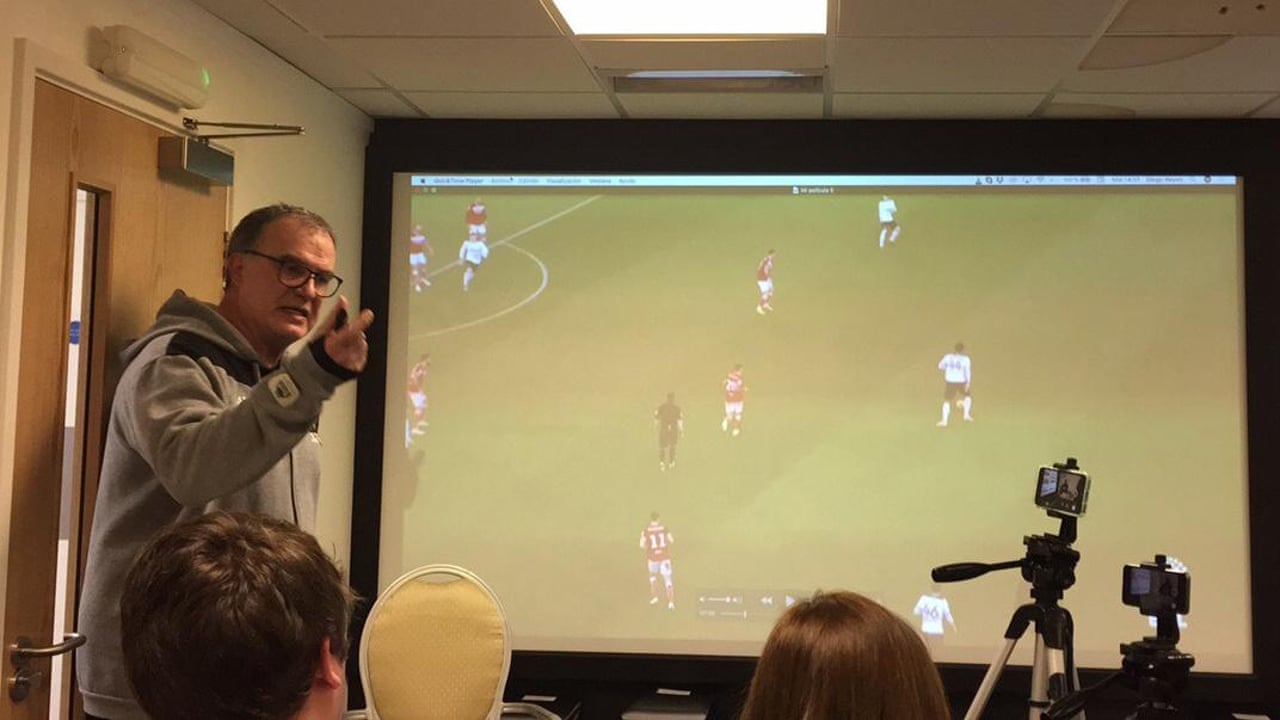 Fantastic innit...was not to long ago we were all in meltdown saying we had no defence ...

7 clean sheets since Xmas & Struijk has featured as one of our CB's in every game.

As long as we don't play Struijk in midfield again I'd be happy with any permutation we've got.

Strujyk was okay in DM I think it was more the knock on effect of having to move Ayling into CB that messed us up.

Four CBs is about right.

As long as we don't play Struijk in midfield again I'd be happy with any permutation we've got.

Liverpool showed how disastrous it can be to be light on cover at CB.

So there is certainly a future for Cooper.

Down to 1 at times with Ayling having to play CB a couple of times due to KP being missing and Struyk playing DM. Often these things sort themselves out with injuries and suspensions dictating team selection rather than the manager having a full compliment to pick from.