Good Morning. It's Thursday 13th May, and here are the latest headlines from Elland Road...

German media outfit Sport Bild have reported that Leeds could smash their current transfer record, and bring some more Brazilian magic to Elland Road this Summer.

You may recall that last Summer, Victor Orta was tracking Matheus Cunha, but the versatile forward opted to stay in the Bundesliga and moved from RB Leipzig to Herta Berlin (either that, or Leipzig still hold a grudge over the Jean Kevin Augustin affair). But Leeds United's interest is now said to be becoming “more concrete”.

A sale would be a big loss for Hertha from a footballing point of view. Cunha scored eight goals and assisted a further eight in 28 competitive matches, the most of any Hertha player. From a financial point of view, however, a sale should result in the capital club receiving a significant amount of money. Cunha is by far the most valuable player in the current squad with a market value of €30 million. The 21 year old has also netted 16 times, in 18 appearances for the Brazilian U23's.

It can be assumed that for Cunha, who is still under contract with Hertha until 2024, a transfer fee would be due, which is significantly higher than the €18 million that the club had paid to RB Leipzig in January 2020. Cunha has made it clear that he is open to new opportunities. He can play anywhere across the forward line or as a central midfielder. A fee of over 30m would be expected for this exciting youngster. 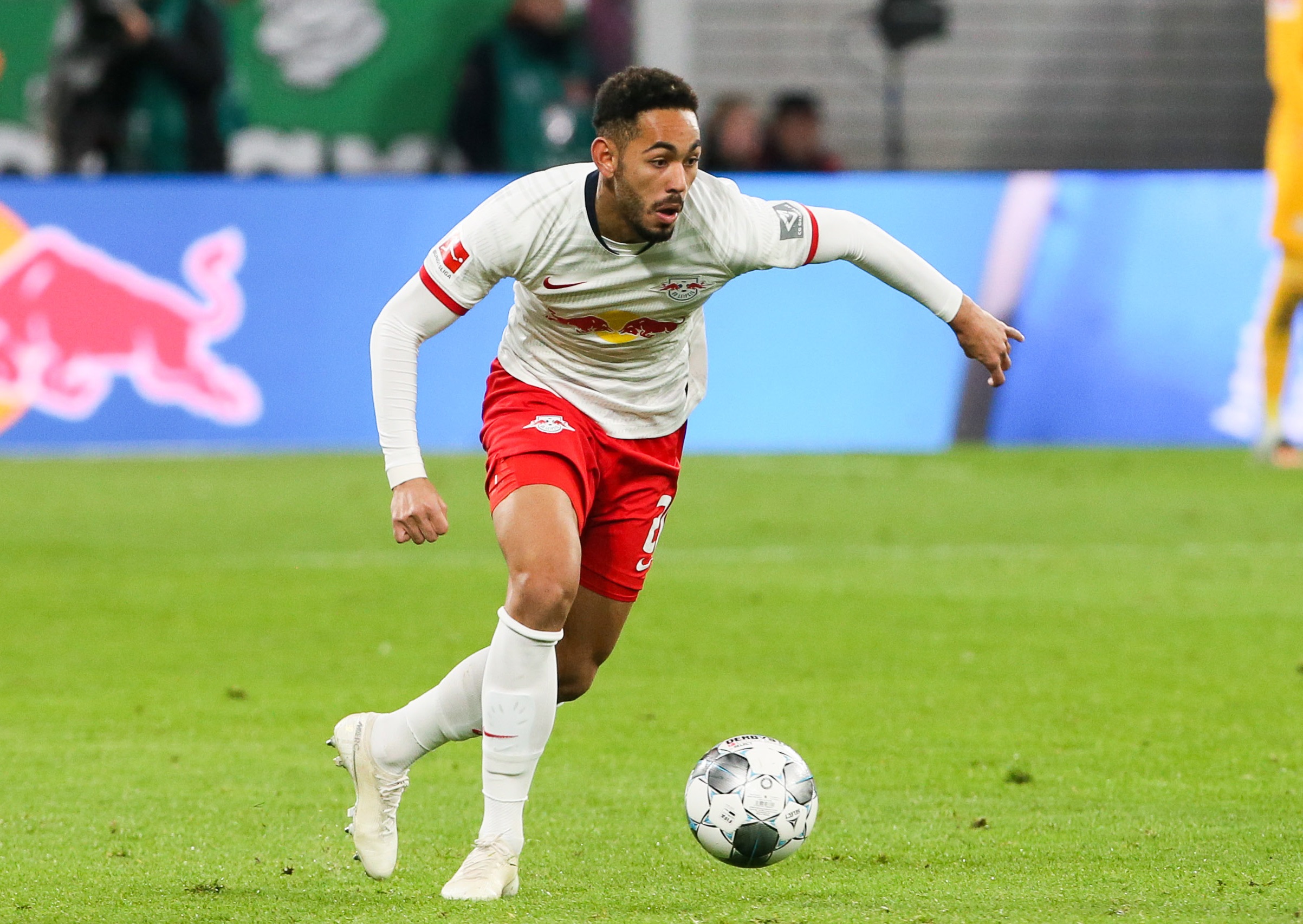 Galatasaray have no interest in Alioski

Turkish media outlet Asist Analiz have claimed that Galatasaray have no interest in signing Ezgjan Alioski this Summer. The news comes as as a bit of a shock, with continual reports of a deal, and a pre contract. Both club and player have never denied this! Alioski has been offered a new contract, but as of yet has not signed it. Whilst I'm sure we all have a soft spot for the 29 year old prankster, and warmly appreciates the shifts he puts in on a weekly basis; he is unlikely to help Leeds move to the next level!

I'm sure there will be queue for the North Macedonians signature, especially after the European Championship this Summer! Should Leeds be offering Alioski a new contact? Leeds First Team coach Benoit Delaval has revealed to the 'Pacey Performance Podcast how Bielsa's training methods, including 'Murderball' has helped the Whites outrun 34 out of their 35 opponents this season. The noticeable exception was away to Manchester City when Pep Guardiola's team inched it by 200m against 10 men Leeds (having had Cooper sent off). Delaval explained...

Since the start of the season, our Premier League matches have lasted an average of 96 minutes.But the average effective playing time is 54 minutes, which represents 56%. In Murderball, we try to have an effective playing time equal to the time of the period. So, we play the throw-ins quickly, there is very little free-kicks, no corners. For this reason the intensity is high.

Again, I’ve never heard of Cunha, can’t even remember us being interested in him last year but at 21 years old he’s probably about the right age, however I would balk at 30m Euros for a player who is imo still unproven at the very top level. You could say that Raphinha was unproven at the top level and look how that turned out but 30m Euros is £10m more than we paid for Rapha. Perhaps somewhere less than £20m might be more acceptable.

I understand that there is a contract on the table for Alioski which he seems reluctant to sign and that suggests that he is looking to move on if possible. Perhaps he feels (or has been told) that we are going for another left back in the transfer window, which is a priority imo, and so he will only be a bit part player next season. I have no problem either way, if he does go good luck to him, if he ends up staying then he is still useful as a decent back up option.

I'm for Ali finding pastures new. Having him around prevents the likes of Davis and Shackleton breaking through.

I think this squad with the right investment could take the league by storm next time.

Fair point about Shacks/Davis, hadn't even considered that angle.

£65m would be more than enough for a couple of high quality upgrades, which is really all we need for now to keep climbing up the table.

I'm for Ali finding pastures new. Having him around prevents the likes of Davis and Shackleton breaking through.

I think this squad with the right investment could take the league by storm next time.

I don't think it will happen but i'm in the no problem with Ali staying on camp for competition. He's getting a good run in the side and showing his worth, albeit he's a little too inconsistent for first choice still. Even when we do sign LB i would rather have Ali on standby and leave Dallas in his midfield role. It sounds like he's ready for pastures new but never say never.

Everytime i hear the term murderball it makes me laugh.

Would be happy to keep Ali as a backup but I'm not sure he wants to stay in that capacity, which is the real issue I think.

Wouldn't mind another young Brazilian after the last one we got!