Good Morning. It's Friday 14th May, and here are the latest headlines from Elland Road...

During his pre match press conference, Leeds supremo Marcelo Bielsa admitted to having a selection headache ahead of tomorrows clash at Turf Moor. Captain Liam Cooper has returned from suspension but Pascal Struijk is literally improving game on game. The partnership he has built with Llorente is as solid as anyone's in the Premier League. Bielsa said...

I completely understand your question and you can understand I ask myself this same question. The theoretical answer I gave can be linked to this question. It helps construct an opinion to what you’re asking. Pascal has had very good performances and Cooper is our captain who has also had great performances but over a longer period of time. Both things are valuable, this sudden appearance of Pascal and everything that Cooper has done of course establishes a big difference because to play well is accessible but to play well over a longer period of time is very difficult.


Will Liam Cooper be a first team regular next season? Should he still be Captain next season, if not, who? 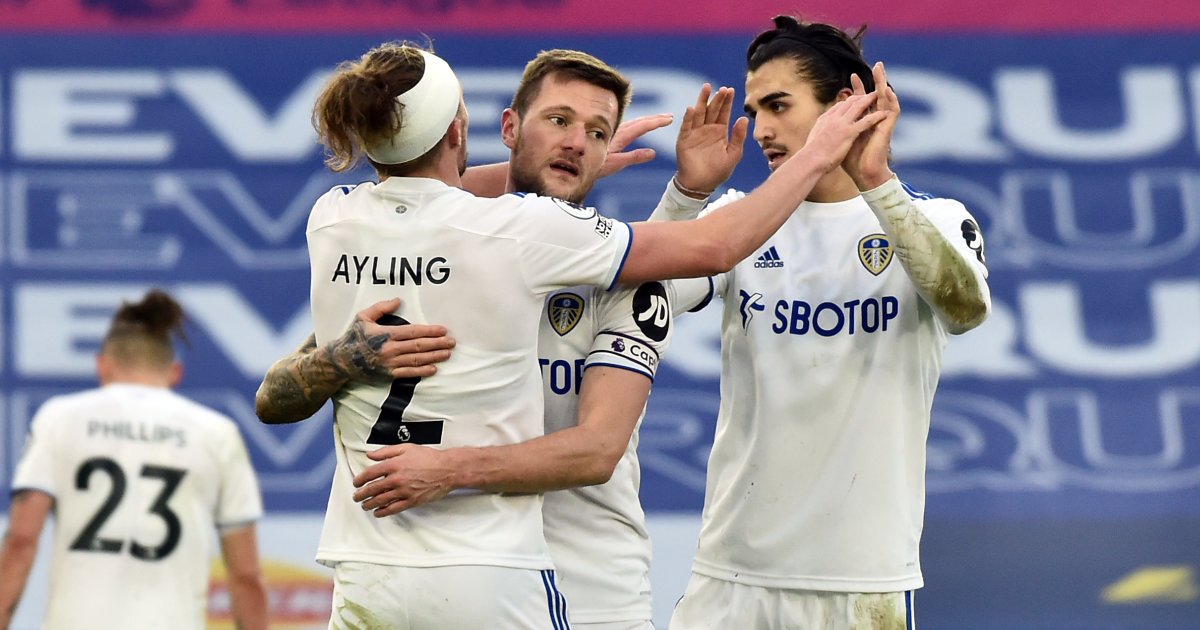 The Clarets will also be without Phil Bardsley, Dale Stephens, Robbie Brady and Kevin Long for tomorrows clash with the Whites. Furthermore Dale Stephens and Nick Pope are major doubts. Sean Dyche was quoted as saying...


If Pope is sidelined, Peacock Farrell will relish the chance not only to impress his Manager, but get one over on his former club! Chris Wood and Charlie Taylor are also both expected to face their former club tomorrow 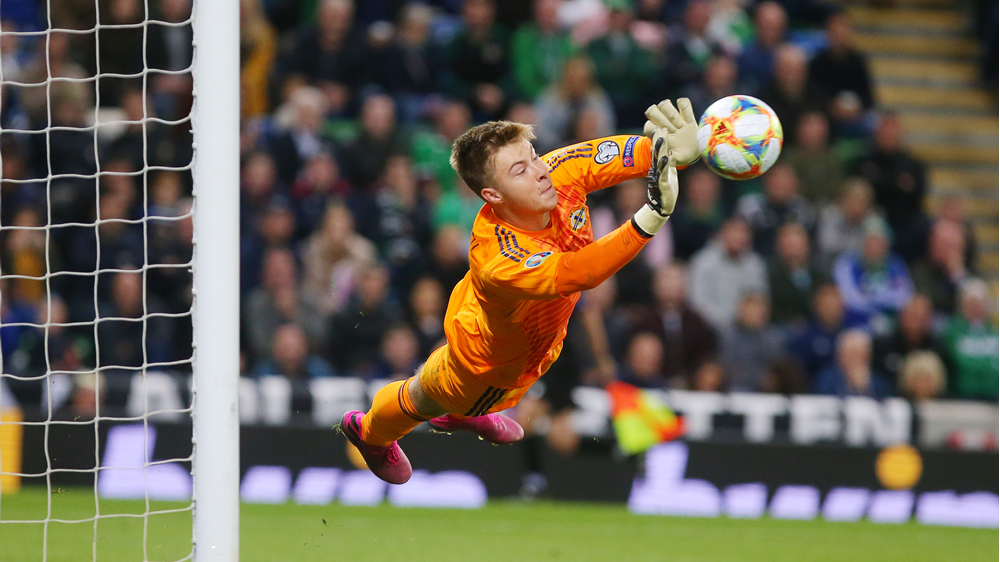 Former Leeds icon Michael Bridges has labelled Luke Ayling as 'absolutely incredible'. The 42 year old spent five years at Elland Road, though his career was cut short by a horrific knee injury he sustained in the Champions league at Besiktas, back in 2000. Over the next four seasons, Bridges would only make ten appearances for the Whites. Bridges remains not just a fans favourite but an ambassador for Leeds Utd. During a recent interview with GegenPod, he expressed his admiration for the Leeds right back!

35 matches this season, played every game. Ayling has come from the lower divisions and made a career, worked his way through, a bit like Jamie Vardy has done. Bielsa has given the opportunity in the Championship, the work rate this kid puts in from the full-back position is incredible and he’s taken to the Premier League like you wouldn’t believe.

Not many players can play the amount of games that he has – I know they haven’t been in Europe – but I just thought I’d credit him and I was struggling to find another right-back. It was Cancelo but I didn’t want to have another Manchester City player in there. I’m an ambassador for Leeds United, I don’t know Ayling personally, but I just think he has been absolutely incredible.


Is Ayling good enough defensively to help move Leeds o the next level? How would he have compared with the likes of Mills, Zico and Kelly? 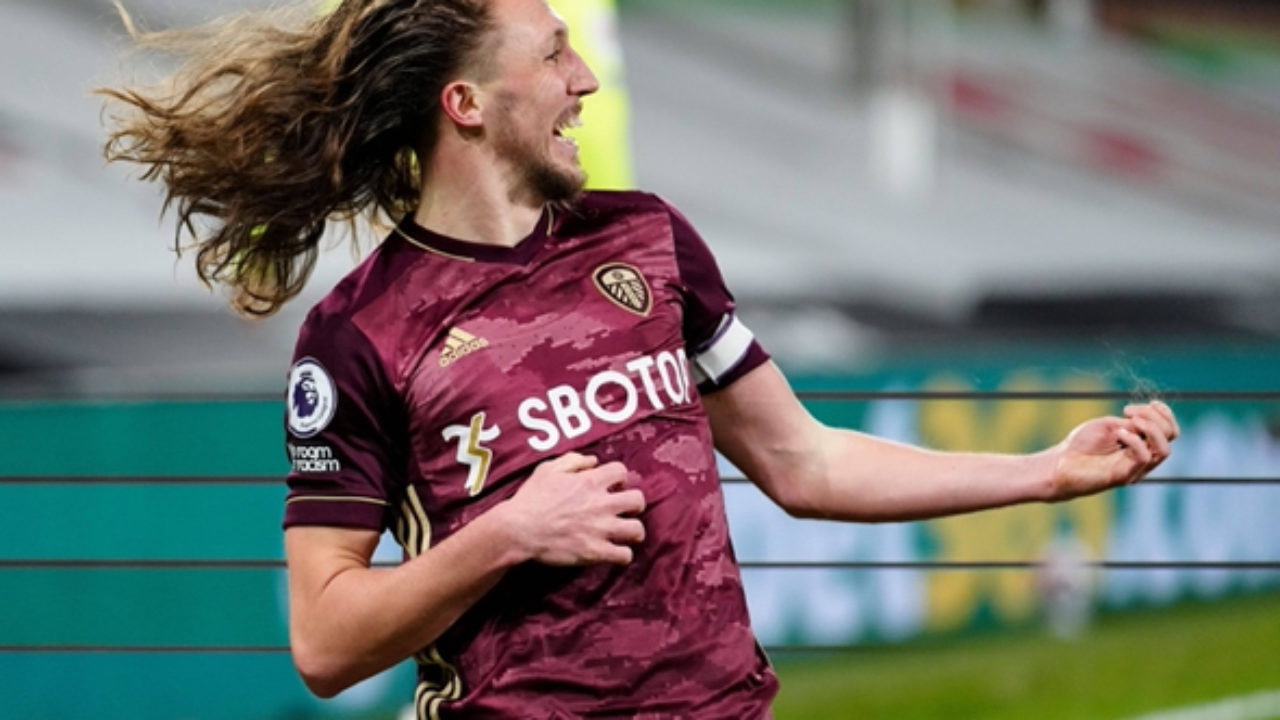 I think Cooper might play as he’s possibly more savvy to the way Burnley play.
It’s old style that Cooper’s used to.
That said, I wouldn’t want Struijk benched.

If it was down to me I’d keep Struijk as a starter and have Cooper on the bench and try Rodrigo to start instead of Roberts.

If it was down to me I’d keep Struijk as a starter and have Cooper on the bench and try Rodrigo to start instead of Roberts.

Your team + the bold is how I would select it too. Wonder how Burnley will line up, with one or two forwards? Might change how Bielsa plays the defensive shape?

Feel very sad for Pascal if he is needlessly dropped

Lets see how many headers we lose without Struijk in the back four.

The reason why Leeds pulled the plug on the Perraud deal...