Good Morning. It's Tuesday 18th May, and here are the latest headlines from Elland Road...

A number of clubs including Newcastle are closely monitoring the situation with Tyler Roberts, after the 22yo snubbed a long term contract that would keep the Welsh International at Elland Road until the Summer of 2026.

The versatile forward is currently under contract at Elland Road until next Summer. To many peoples surprise, Bielsa highly rates Roberts, and has instructed the hierarchy to dangle a lucrative new deal to the youngster. His current deal is nothing to shout home about. He earns £3,500 a week, making him one of the poorest paid players on the Leeds roster. It is believed the new deal is worth £20,000 a week.

Steve Bruce has seen enough of Roberts this season to want him to switch to St James Park. If he were to leave, Leeds would want in the region of 10m. Its a lot of money for someone with a year left on their contract.

Have Leeds solved their left back problem

Whilst being linked to players up and down the continent, Leeds may have identified the answer to their left back problem, a lot closer to home. Jacob Murphy has one year left on his contract at St James Park and is in no hurry to renew. The 26yo signed for the barcodes from his boyhood club Norwich City back in 2017 for 12m. Since then the former England International has been in and out of Newcastle's starting line up!

Murphy's main attribute is his speed. Sky Sports recently revealed that he had reached a top speed of 36.5km/h (almost 23mph) this season, making him not only the fastest player in the football league, but the second fastest player in the World behind Alphonso Davies by a tenth of a second.

Given his contractual status, a fee of around 6m should be enough to tempt Newcastle to sell. Burnley, Southampton, Watford and Rangers are also interested. 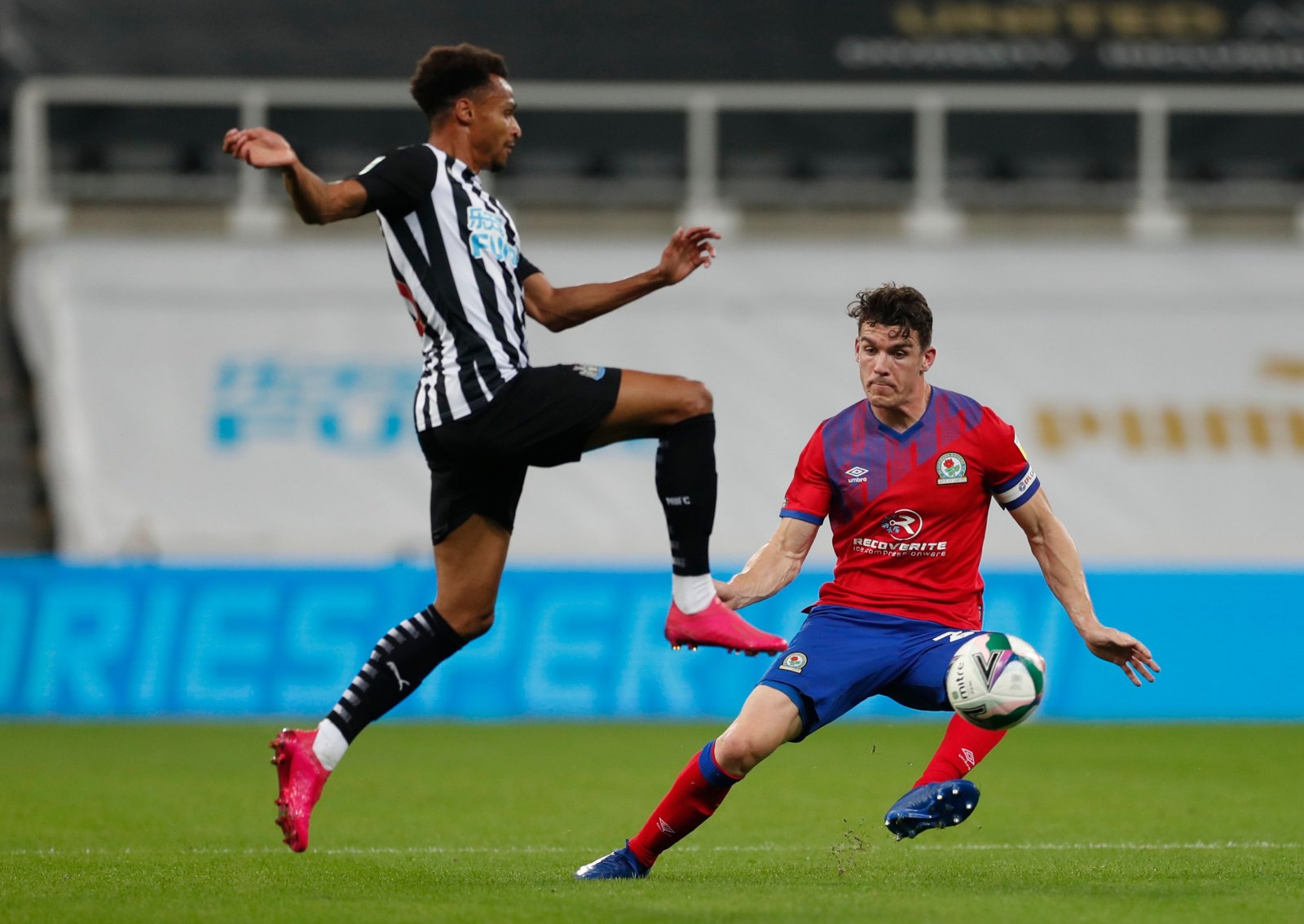 Five wins, two draws and a loss (against Brighton) was enough to catapult the Whites to third place in the latest top flight form guide. Only Manchester City and Liverpool had a better record, though neither were unable to tame Bielsa's lads when the sides met over this very period.

If anyone had suggested at the beginning of the season that we'd beat Citeh, Spurs, Fulham and the Blades; hold our own against the red side of Manchester and the current League Champions, then destroy Burnley, even the most optimistic of fans would not have believed it.

Are Leeds still on their honeymoon period?

How much of a difference has Llorente made?

If offered Ben White in the Summer for 30m, would we still need him?

My first thought too.

1964white wrote: ↑Tue May 18, 2021 11:28 am No goals & two assists in 30 appearances playing in an attacking role suggests Roberts is poor or average at best plying his trade in the PL, he isn't the first & won't be the last to struggle at the highest grade.

Shocking stats in a team which can sometimes produce 20 to 25 shots in a game.

I think Moth has come closest in nailing the conundrum that is Roberts. There's a player there, no doubt, but he is too slow in thought and execution to be a consistent level PL performer. And especially in a Bielsa team with all the interchanges that go on during the course of a game. If the Geordies want to pay £10m for him, and he doesn't want to sign what is a very generous contract offer, then it's a no-brainer.

Agree re Murphy, we can and should do better than him.

I wish mate, some lovely areas up there and infinitely better than Milton Keynes...

I made a lot of lifelong Geordie mates back in the day and enjoyed following the team for football's sake, same with Portsmouth. Even better now I can look down on them all from my Bielsa-shaped pedestal.

mothbanquet wrote: ↑Tue May 18, 2021 11:27 am He doesn't play left at the back anyway and I've watched plenty of Newcastle games the past few seasons and can't remember him even playing LM.