Leeds preparing to knock back offers for Llorente


Good Morning. It's Friday 21st May, and here are the latest headlines from Elland Road...


Leeds preparing to knock back offers for Llorente

Since returning to the Leeds starting line up against Southampton, late in February Diego Llorente has been an absolute inspiration. The 27 year old was an £18m signing from Real Sociedad last Summer but an injury whilst on International duty with Spain would keep him sidelined for two thirds of the season.

The statistics talk for themselves. Leeds conceded 42 times in 24 games without Llorente. In the thirteen games he has started, the Whites have only let in ten goals. We also need to remember that during these thirteen games, Leeds have faced Liverpool, Manchester Utd, Chelsea, Spurs, Manchester City and West Ham.

Unsurprisingly, his performances have been noted all around Europe. Whilst Leeds expect to have to turn away offers for the former Real Madrid man, if he can replicate his form in this Summer's European Championship things could get interesting.

If you were offered £50m for Llorente, would you accept it. Would you swap him for Ben White? 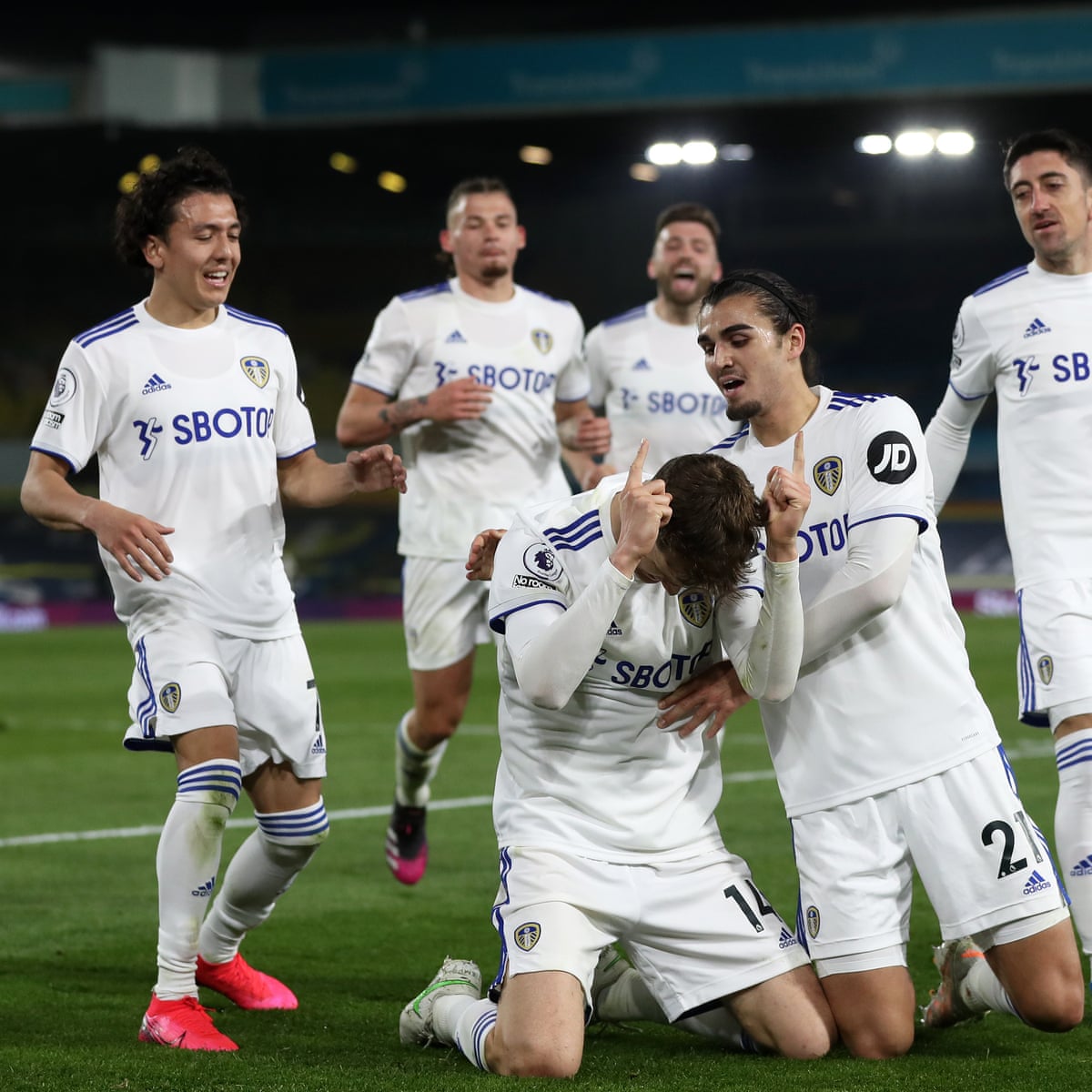 Ex Leeds academy player Malik Wilks has attracted the attention of Newcastle, Crystal Palace and even Leicester City. The 22 year old spent three years at Elland Road learning his trade. Leeds sent him out on loan to Accrington Stanley, Grimsby Town and Doncaster Rovers where he had limited success. He joined Barnsley in the Summer of 2019 for just under 1m, even though his contract ran until 2022.

He didn't stay long at Oakwell Park, before the Tigers were sniffing around him. They snapped him up for an undisclosed fee following a successful loan period. In his first full season, he has netted 22 times. He now has a hefty price tag around his neck. Apparently Hull Manager Grant McCann has has assurances from the Allam family that their prized asset will not be sold!!!!

Were Leeds too hasty in getting rid of Wilks? Let's not forget that he netted 14 times when on loan at Doncaster Rovers, when he was only 18/19! 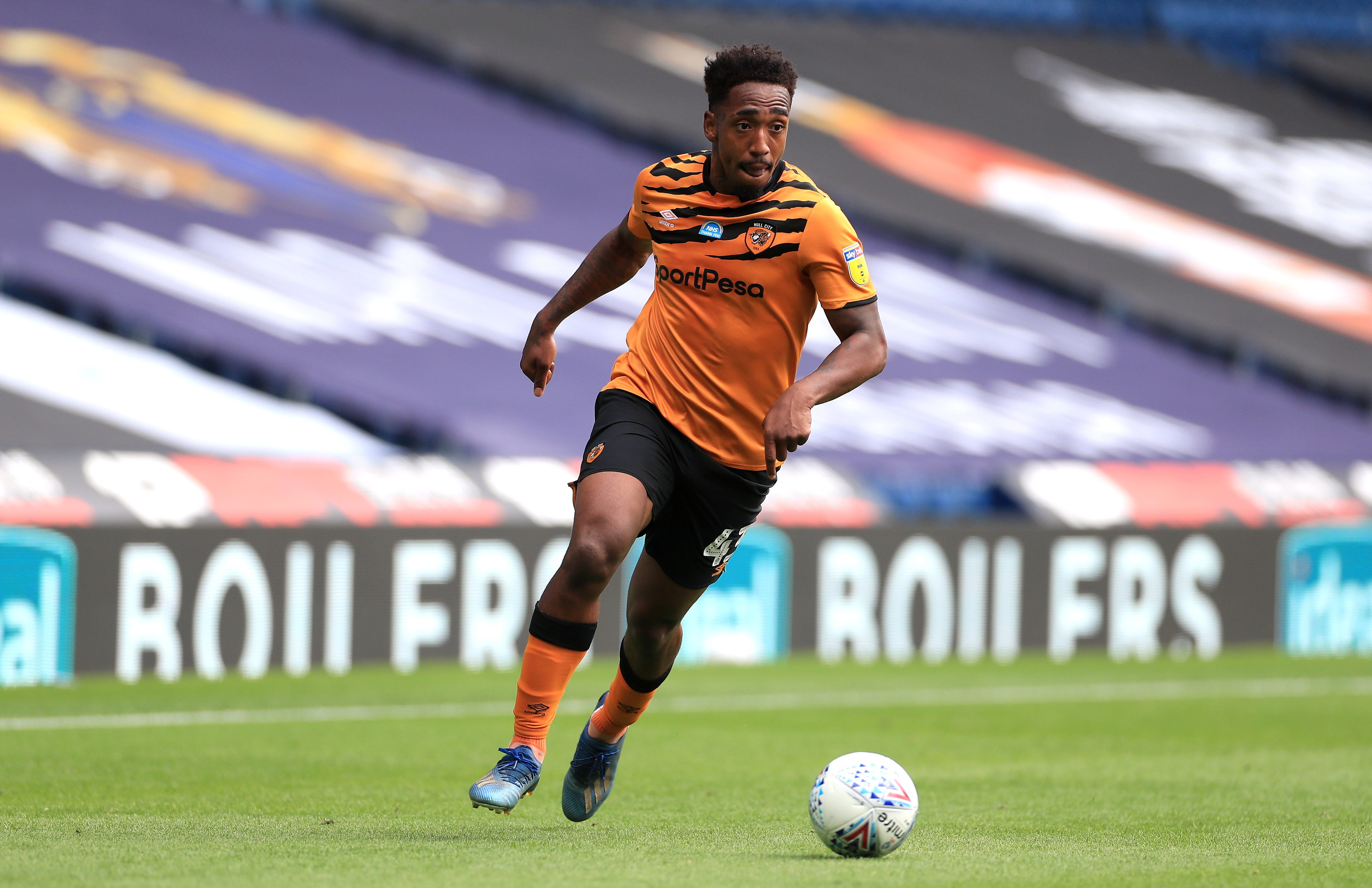 I was wrong about Leeds - Souness

Graeme Souness has confessed that he was wrong about Leeds! The Scottish legend claimed at the start of the season, he thought Leeds would struggle in the top flight, and the majority of players at Bielsa's disposal were ‘not Premier League’ standard. The 68 year old was more than happy to eat his words on Sky Sports on Tuesday evening and even admitted he loves to watch the Whites in action!

They have been the best watch, for me. They play a brand of football that you cannot help but enjoy. There’s an honesty about them. They are a young group. Prior to this year, you are thinking ‘these are not Premier League players’.

But to a man, they have stood up and looked as if they have belonged in this league. And some of the football has been fantastic. I would go as far as to say that he is my manager/coach of the year. The football he has got this group of players playing defies logic when you think about where those players were before. 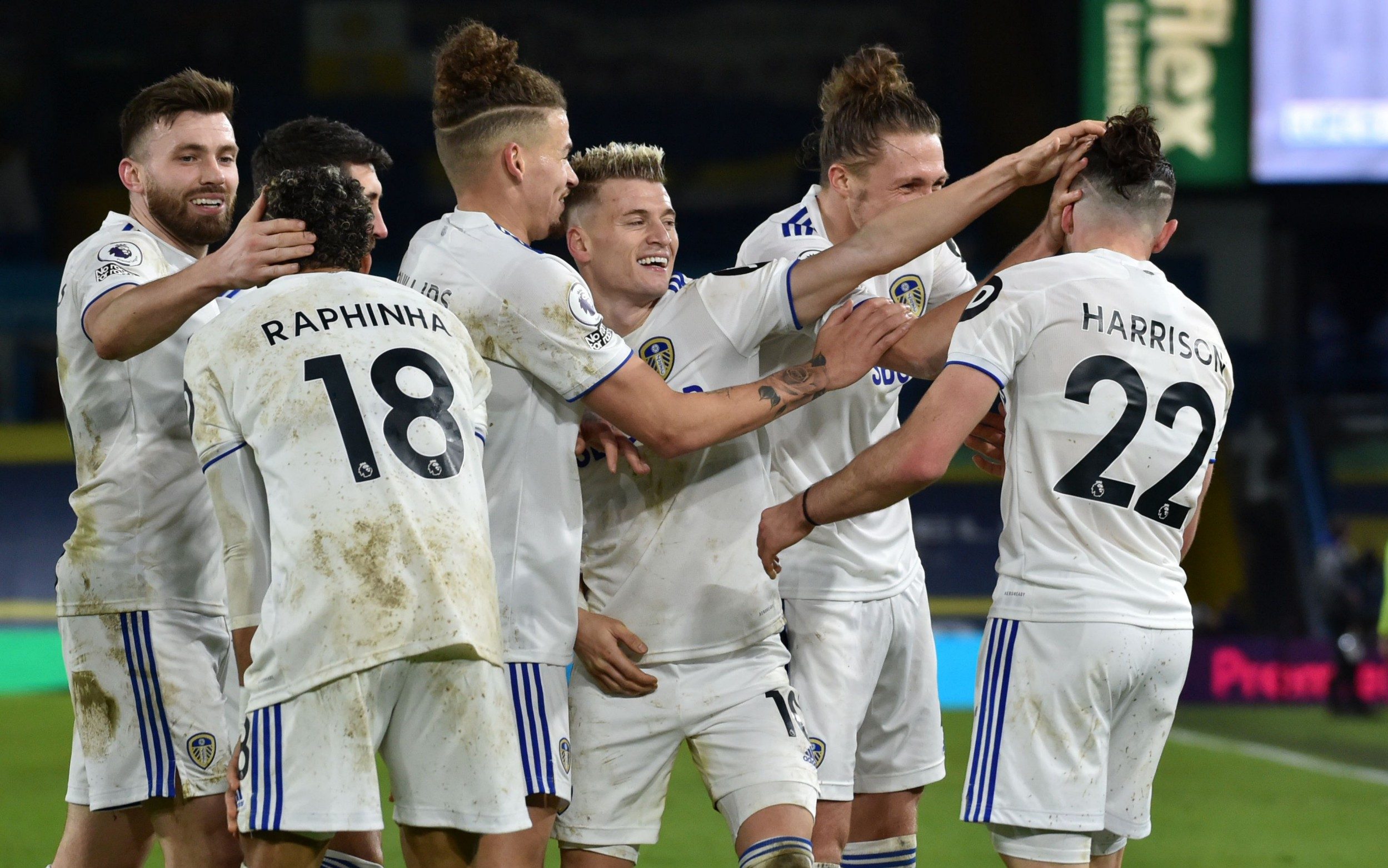 If you were offered £50m for Llorente, would you accept it. Would you swap him for Ben White?

I wouldn't accept 50 mil for Llorente, we need to keep our quality players at all cost and upgrade the squad around them. We have the makings of a squad that will be capable of competing at the top of the Prem and in Europe. So we need to add players of the quality of those we purchased last summer.

Ben White, had a great season with us and was a key component in us returning to the EPL. but tbh, I don't wish him any harm, but he's made his bed so he can lie in it. He's signed a long term deal at BHA, but as soon as a richer club comes in he'll be offski. Good for him, but he's not our player, and I don't see the value in all the sentimentality.


Were Leeds too hasty in getting rid of Wilks? Let's not forget that he netted 14 times when on loan at Doncaster Rovers, when he was only 18/19!
Maybe, but hindsight, doesn't alter our, or his, current situation. You can't keep hold of all of them.
I'm very sad that Pablo and Berardi are moving on, two great servants for us and deserve to be honoured and remembered for the efforts they put in. But they're effectively the past and life moves on.
Rather than bothering what Ben White, Malik Wilks, Pontus, Ronaldo Vieira and Kemar Roofe, etc, are doing I prefer to be focused on what we are currently doing and how this squad is going to be improved this summer and long term.
It's been a wonderful season, and the management, coach, staff and players deserve great credit for this.
But we need to move forward and upwards, starting with getting Rodrigo De Paul, or other players of that calibre, through the door.
Good times ahead