Good Morning. It's Wednesday 26th May, and here are the latest headlines from Elland Road...

The transfer market not have opened yet but according to Football Insider, Leeds Director of football Victor Orta is already closing in on his first signing. A deal to bring exciting left back Romain Perraud to Elland Road are in advanced stages, and sources close to Leeds expect the deal to be concluded once the transfer window opens. He started his career with Nice on the French Riviera at the age of 16. He moved to Brest two years ago for a fee of less than £2m. Since his arrival at the Stade Francis-Le Blé, the former U17-U20 International has been in fine form. In 36 appearances this season, Perraud has seven assists and three goals to his name.

Now 23, Perraud has demonstrated not just phenomenal attacking play, but could be the strongest left back Leeds have had since Tony Dorigo! But it may be best not to get too excited just yet, with contradictory information coming from Mirror journalist David Anderson Tweeting yesterday that 'Leeds are no longer trying to sign Brest’s left-back Romain Perraud'.


Harrison to put pen to paper next week

Jack Harrison will finally put pen to paper and sign a permanent deal with Leeds Utd on 1st July. It's fair to say that he has has an outstanding season with the Whites following their arrival in the top flight. The 23 year old has blossomed during his three year tenure at Elland Road and was unfortunate not to be named in Gareth Southgate's Euro squad. Last Summer, the Manchester City hierarchy were nice enough to extend Harrison's loan and Leeds option to buy Harrison for a further twelve months to allow the Whites to use the money to buy Raphinha!

With the price tag set at circa £12m, its fair to say Leeds have got themselves a bargain.

What do you miss most on match day

For those of you that attend football matches, what have you missed the most of the last 442 days?
Would you say match day takes precedent over your weekend? Have you ever missed a family event or even a holiday to follow the Whites? Do you follow the Whites away? How much money do you think you spend following Leeds every season? 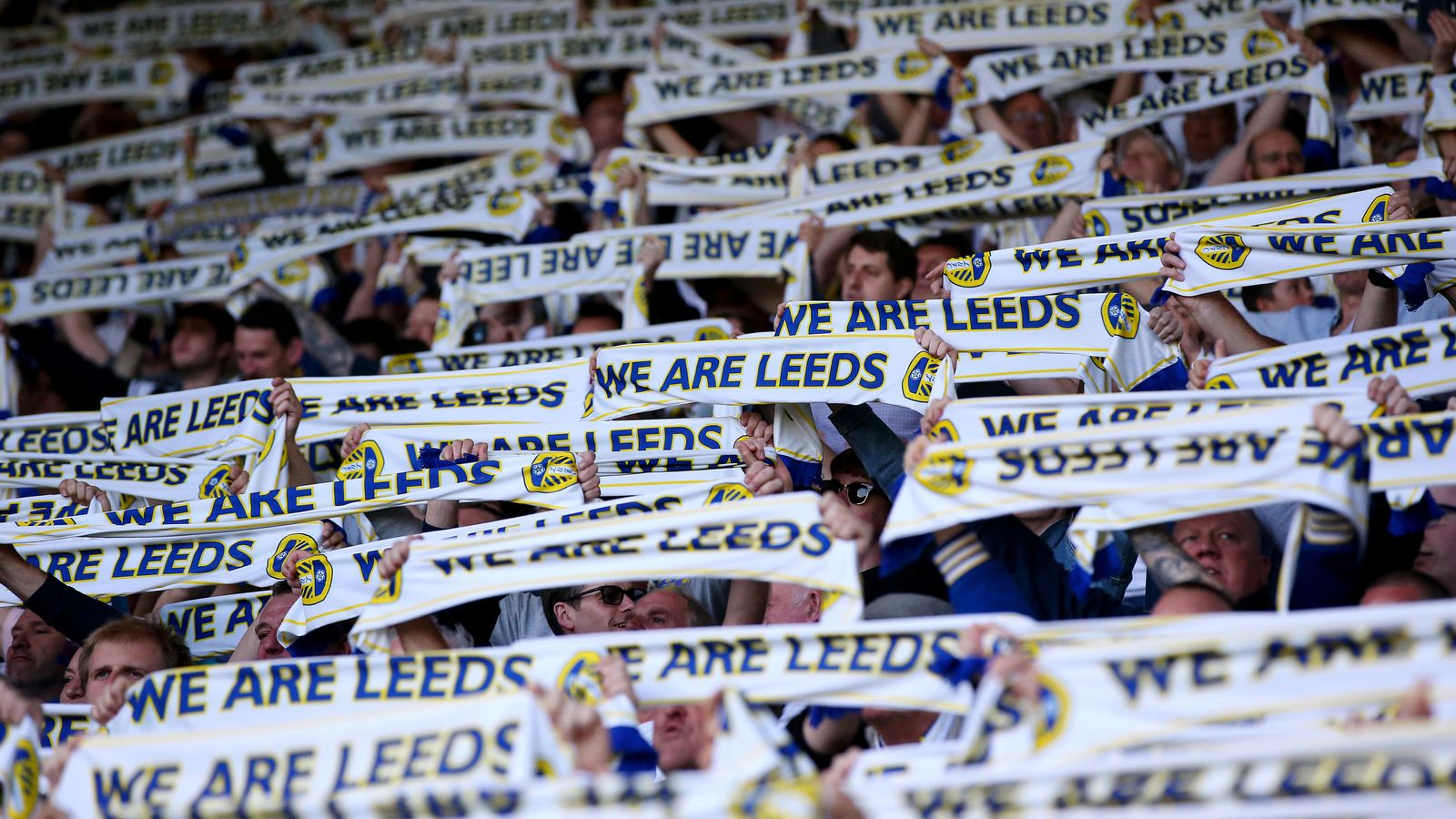 Leeds1000 wrote: ↑Wed May 26, 2021 3:23 pm That's me, partly because i don't know any of the overseas payers we will be linked with. I don't really watch other football teams. I thought De Bock was going to be the next Roberto Carlos.

Ditto, they're just names and video clips to me. I feel recruitment is more foxused and less of a lottery now, so I have reasonable confidence that if a position needs strengthening, then an appropriate player will be chosen. I discount the JKA fiasco, as I think he was a bit of a panic buy.

John in Louisiana wrote: ↑Wed May 26, 2021 2:36 pm Signing Jack is the culmination of, not only a great business deal, but years of outstanding player development. Congratulations both to Jack and club management.

Perraud looks like he'd be great, but I won't get excited about any potential signings until they become actual signings.

One thing our signing targets will tell us, though, is how Bielsa feels about Rodrigo as a potential midfielder slotting into what was Roberts' spot. If he targets an attacking midfielder, we can expect Bamford and Rodrigo to share time up front next year. If not, I think we can expect Bamford, Rodrigo, and Roberts to cover those two positions over the course of the season. Bielsa likes to keep the squad small, so I don't think he wants to be two deep at every position.

Also, for that reason, if Bielsa does pursue an attacking midfielder, Roberts might want to start exploring other options.

I think we need an attacking midfielder anyway, to compete with or play alongside Klich. I really hope we are not relying on Roberts again next season. If Rodrigo is competing/ alternating with Bamford for the lone striker slot, then that is all good. Hopefully he will also develop under Bielsa to offer versatility at no.10.

Having watched some vids and read some reports on Perraud, he does come across as if he would be a perfect Bielsa fit...I get the impression we could be replacing Bieradi/Alioski in one ...exciting prospect...

Its sad for him but not being part of the Euros will help in that regard. I am sure he will come back fully rested and we will hopefully see the real Rodrigo (please stand up, please stand up)

SaraM wrote: ↑Wed May 26, 2021 2:31 pm Good to get Jack signed, although if his performances and value have improved it is due to three years playing under Bielsa... as well as his own hard work, of course.

I don't like all the speculation of transfer season, personally... I'd rather wait until a player has actually signed before I get too excited.

That's me, partly because i don't know any of the overseas payers we will be linked with. I don't really watch other football teams. I thought De Bock was going to be the next Roberto Carlos.