Good Morning. It's Monday 31st May, and here are the latest headlines from Elland Road...

West Brom have slapped a 20m price tag around the neck of Sam Johnson. The 28 year old had a phenomenal season between the sticks for the Baggies, which has attracted the attention, not just from Leeds, but West Ham and Manchester Utd too. Although conceding 76 times, the former Old Trafford youth player has been recognised for making the most saves in the Premier League.

Do Leeds need another keeper of his class? Will it unsettle the balance of the squad, and put Meslier's nose out of joint? Would either keeper be happy with a place on the bench? What about Casilla. He still has another two years left on his £40,000 a week contract. His recent outings against Southampton and West Brom have shown he is more than capable as back up. What we probably didn't know is that Casilla has been instrumental in Meslier's development. Bielsa was recently quoted as saying;

A lot of what Meslier could achieve this year is linked to how Casilla lived through it with him. They way he collaborated with him, the keepers are a group within the group with a special coach and the keepers where they spend two hours together between four of them, not 20. 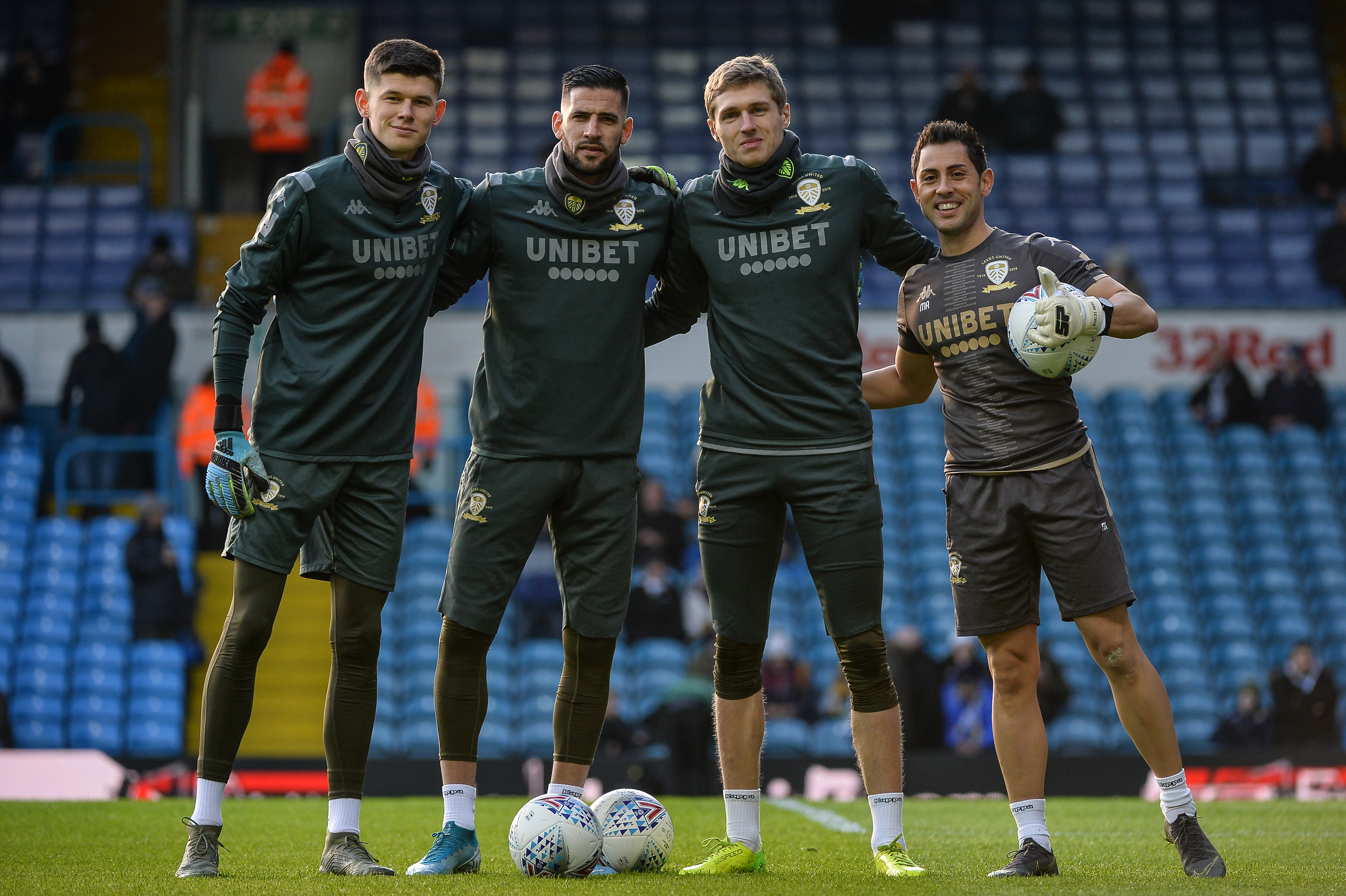 Bee's buzzing as they win play off final

Under the Captainship of Pontus Jansson, Brentford won the Championship play off final at the weekend, and will join Leeds in the top flight next term. Leading marksman Ivan Tomey scored his 33rd of the season from the penalty spot after just ten minutes. Danish midfielder Emiliano Marcondes doubled the lead on 20 minutes, driving the ball home from 15 yards. To cap off a disappointing day for Swansea, Jay Fulton was sent for an early bath on the hour mark for a two footed diving challenge from behind.

How will Brentford fare in the top flight? Can they compete with Leeds? How does Thomas Frank rate as most hated Manager? 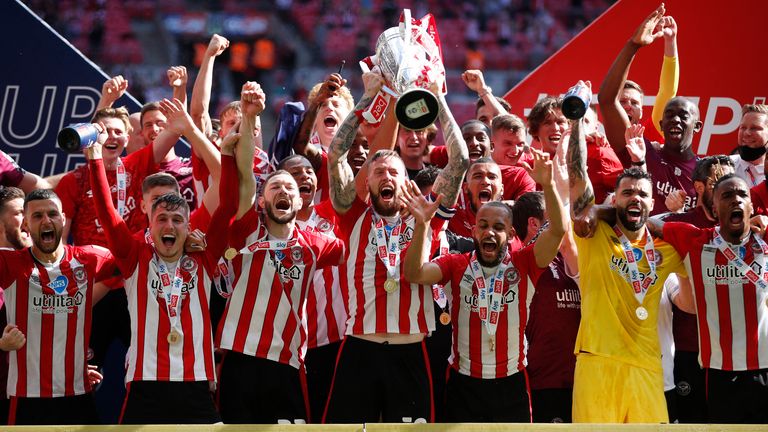 Boos ring out at CL final as players take a knee

Jeers and whistles were heard ringing throughout the Estádio do Dragão Stadium on Saturday evening, as Chelsea and ManchesterCity players took the knee in the Champions League Final. In only the third ever all-English final in Europe’s biggest club game, have fans from both clubs showed they are fed up of having racism shoved down their throats? Should the English authorities act following this act of retaliation? Does it mean that the people that are booing are racists?

WHAT EXACTLY DID THESE LEEDS FANS HAVE TO SAY?
“YESSS”

@LufcLuca_
“Another year of Gjanni”
@Buttylufc
“Really hope this is true!”
@Dangerous_GK
“This has made my day”
@Lucy_LUFC
“I hope that he stays. He’s improved a lot from the ‘Ali-Offside’ that we knew a couple of seasons ago and some of his play this season has been sensational.”
@steve_hodkin
“Great news….. hopefully he’s accepted he’s gonna be a squad player…. definitely need an upgrade in at left-back though….”
@Stephen44448990
“I hope this is true, he is so much more than what we see on the pitch. And he’s fun!”
@dibovanni
The 29-year-old joined the Yorkshire side in 2017 from Swiss side FC Lugano for a fee believed to be worth in the region of £2.25m (via Transfermarkt).

Going by the reaction of these Leeds fans it is clear to see they are over the moon to hear the reported claim Alioski could extend his stay with Leeds and they will be hoping they do not end up disappointed.

faaip wrote: ↑Tue Jun 01, 2021 11:11 am Because Ridsdale panicked, showed our hand like it was a going bust sale. You lose all negotiating position then

The Leeds Utd board (at the time) didn't help.

It's difficult to negotiate when you're on the back pages of the tabloids every day saying how much of a hole you're in!

rab_rant wrote: ↑Tue Jun 01, 2021 11:52 am I am outraged that you should even make a suggestion like that... it makes a mockery of the ceremony... at the very least they should do the Highland Fling... or the dashing white sergeant with the opposing team... that would be more appropriate... it would give the impression that the English oppression of the Scots should no longer be tolerated.

I'd prefer something the fans could join in.

mothbanquet wrote:I personally think players should go a step further and do the Hokey Cokey before each game.

I am outraged that you should even make a suggestion like that... it makes a mockery of the ceremony... at the very least they should do the Highland Fling... or the dashing white sergeant with the opposing team... that would be more appropriate... it would give the impression that the English oppression of the Scots should no longer be tolerated.

Because Ridsdale panicked, showed our hand like it was a going bust sale. You lose all negotiating position then