Perraud deal off the cards for Leeds?


Good Morning. It's Wednesday 2nd June, and here are the latest headlines from Elland Road...


Perraud deal on brink of collapse

Leeds pursuit of Stade Brest left back Romain Perraud is on the brink of collapse after it was revealed that both clubs have been unable to agree a fee for the former French U20 International. The Pirates believe their star player is worth between 15-18m, whilst Leeds Director of football refutes this as Perraud has only played in the French top tier for two seasons, and is yet to senior call up! It is believe Leeds are prepared to pay 10-12m for the 23yo. 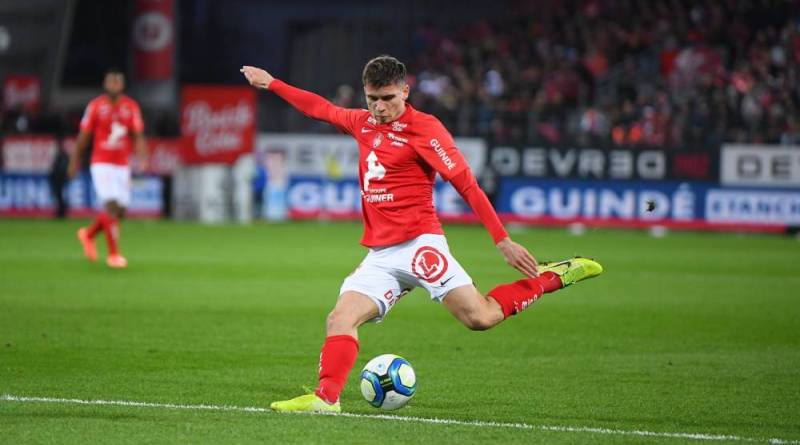 Leeds have been told they will have to shell out 40 million euros if they want to land Brazilian forward Matheus Cunha this summer. Given the state of play with negotiations over Perraud, surely this spells the end of their interest in him.

Hertha Berlin's newly-appointed sporting director has taken the opportunity to slap the astronomical figure on his prized asset to scare away competition. They signed the 22yo, 18 months ago from Leipzig for 16m. This term, Cunha has registered 7 goals and four assists in 27 appearances.

Cunha wants to represent Brazil at the Olympics in the summer. If that happens, he will miss out on some essential pre-season training. However, it would not rule a move out.

Monaco, Atalanta and Napoli are also closely monitoring the situation. 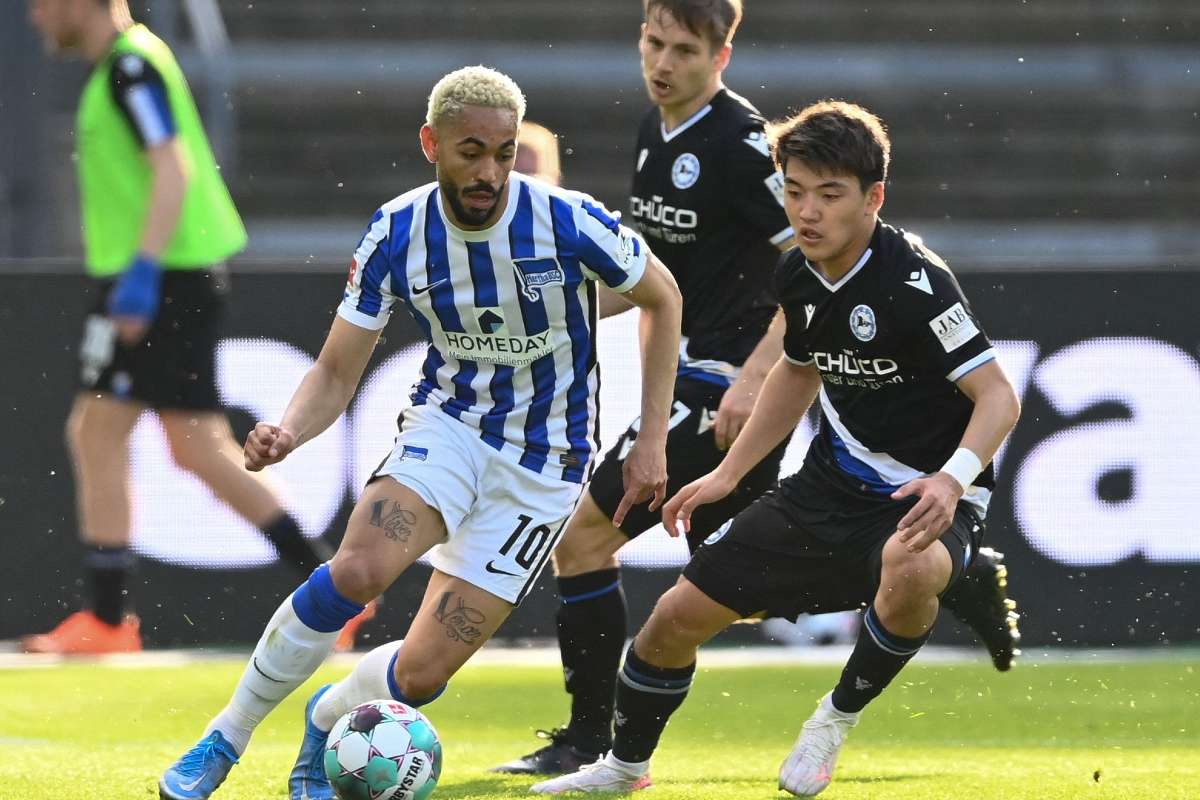 Liverpool in hunt for Raphinha

Liverpool have tested Leeds resolve by making an initial 32m offer for Raphinha. Fortunately, this is not the Leeds of old, where they would fold, and part with their star players a la Kewell for next to nothing. The news was greeted with contempt by Leeds fans up and down the Country on social media. Liverpool, if you're looking for a bargain, you're not going to get one from Elland Road! 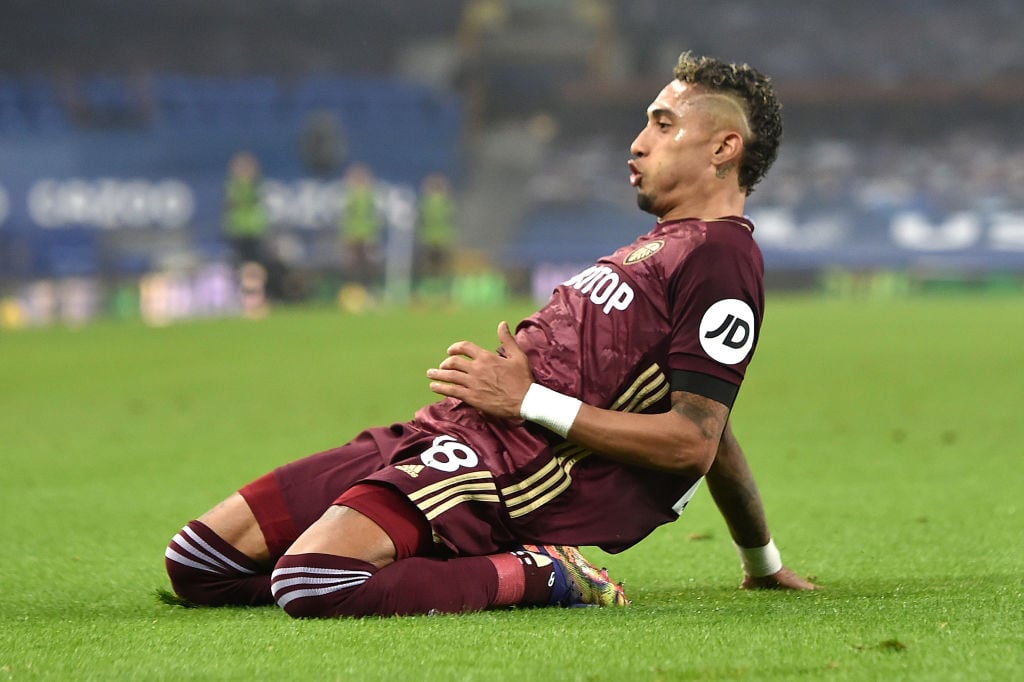 Orta turns attention to Spain for a left back

Victor Orta has turned his attention to North East Spain in his pursuit of a left back. Javi Galan currently applies his trade with Huesca, who recently suffered relegation from La Liga. The 26yo is well known for his dribbling skills as well as well as being versatile down the left flank. Although his stats cannot match that of Perraud, Galan's release clause following relegation is just 3.5m.

He's a very physical player that won't get bullied by forwards. 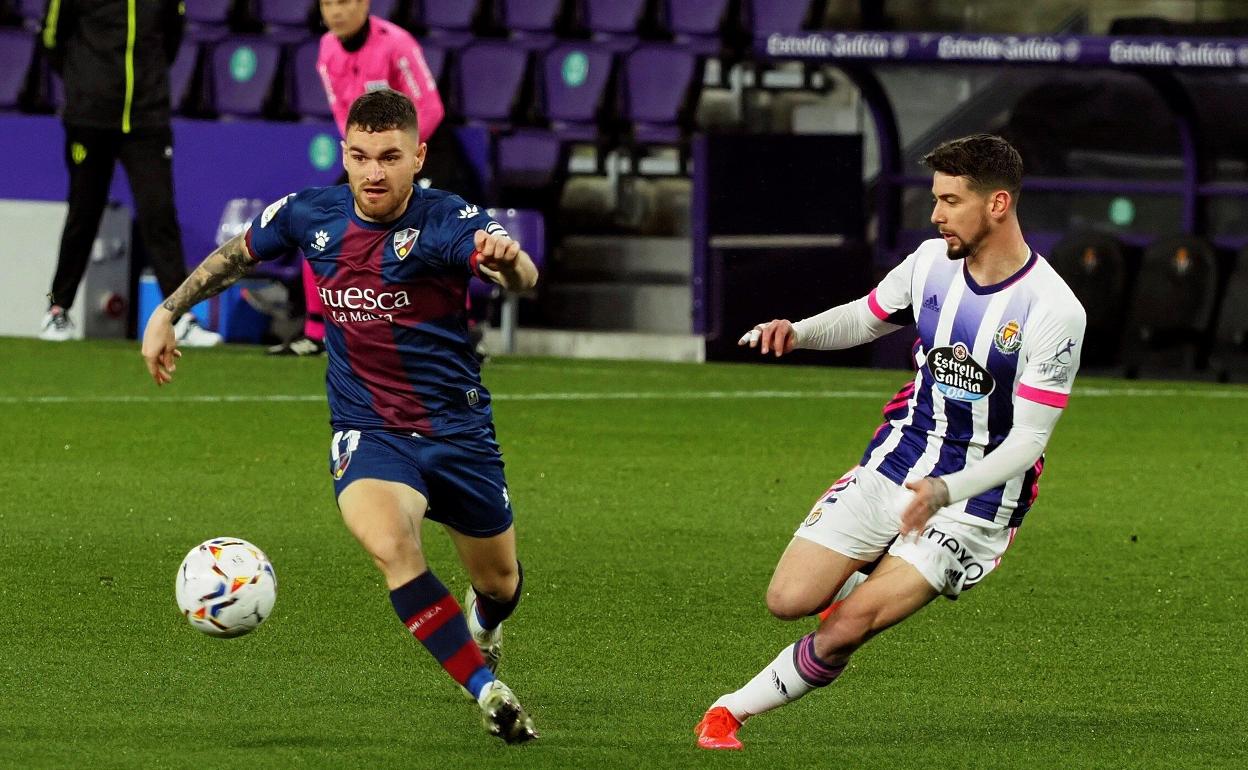 So I generally ignore all speculation, and just wait for the press release..

Same here Hector.
I hate the close season with a passion.

So I generally ignore all speculation, and just wait for the press release..

Rumours, rumours and more rumours..
I get fed up with them.

But even in my doddering state... it comes to 4