Good Morning. It's Monday 7th June, and here are the latest headlines from Elland Road...

Illan Meslier has been talking to French daily newspaper Le Telegramme about his enjoyment at representing Leeds last season, missing his home town and his family. Interestingly, Bielsa has prohibited the 21-year-old from appearing in the Olympics this Summer, as it would coincide with the pre season training.

It's a breath of fresh air, it's true that I miss the sea, family, friends, it's a balance. I had not been able to come back [to Merlevenez] since last October. My parents came [to Leeds] for Christmas. I am here since Tuesday to spend my vacations.

It's a special club because of its history. It's a bit like Saint-Etienne and Lens back home. There is an exceptional atmosphere in the stadium, with great supporters who like to make noises and sing songs - which I don't understand - but there are no insults in England. It's a crazy atmosphere like in Liverpool, Manchester, it gives you the shivers.


When asked whether he would represent France in the Olympics, Meslier replied...


No, because Leeds is refusing. It's a very bad time because two days after the final, it's the Premier League again. I can't afford to be away a month before." 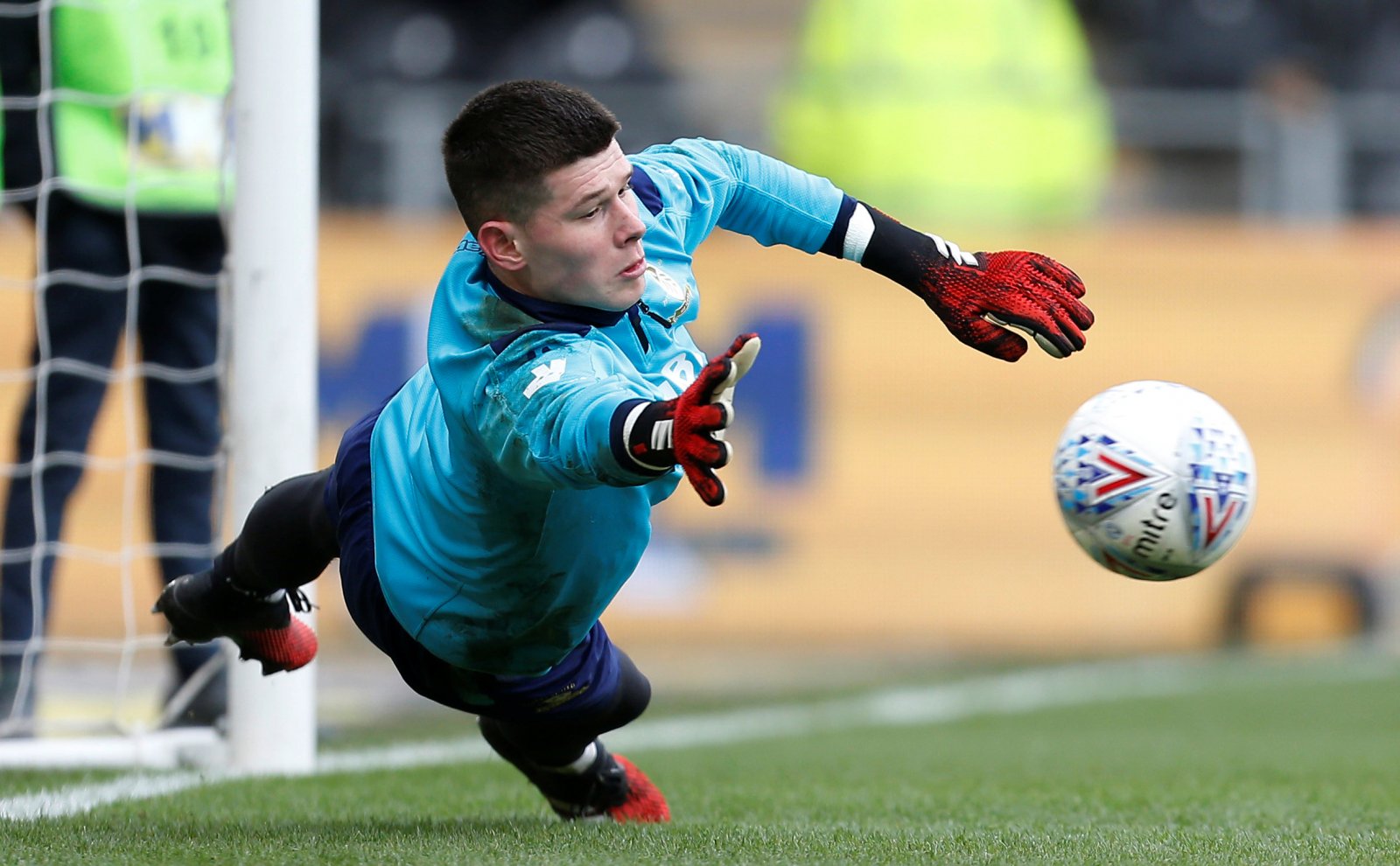 Arsenal have offered Leeds the opportunity to snap up Eddie Nketiah for £20m. The 22 year old spent time at Elland Road during the 19/20 season, netting three times in 17 (mainly cameo) appearances. Gooners Manager Mikel Arteta wants to free up cash to bring new players to the Emirates this Summer; and has decided that Ainsley Maitland-Niles and Nketiah are surplus to requirements. Both players have been slapped with 20m price tags.

Could Leeds be interested in Maitland-Niles? He's a natural left back, but has the versatility to play anywhere in midfield or right back! He spent last term at West Brom! Nketiah made 30 appearances across all competitions during the 2020/21 campaign, 17 of which came in the Premier League. He started all six of the Gunners’ Europa League group stage games, scoring three times.

Apart from the top four, Leeds have missed the most chances last season. If they were to sign a predator sniffing around the penalty box, that number would be drastically reduced, but that is not how Bielsa plays! Is £20m expensive for a young striker? To put it in perspective, a number of clubs are sniffing around Chris Wood. Burnley won't let him leave for anything less than £30-40m.
Would you buy Nketiah?

Leeds in race for Milan ace

Leeds are stepping up their interest in AC Milan midfielder Tommaso Pobega, according to the Italian giants website. The 21 year old has enjoyed two impressive seasons on loan, and is currently away with the Italian U21 squad. Bielsa has been monitoring the 6ft 2' central midfielder since February, but will have to fight off attention from German outfit Eintracht Frankfurt, who already have a good working relationship with San Siro giants.
They swapped Ante Rebic for Andre Silva in 2019!

Who's Leeds legs are they in the top picture? I'd say Ayling....

Stuart Dallas can finally sleep well at night, the local council is writing to him to tell him they think he's great:

We have already seen Eddie doesnt work in the system, why would we bring him back?

If Bielsa wanted him we could have signed him when promoted.

Tommaso Pobega 6 goals in Serie A cant be to bad, can play as a defensive midfielder or box to box and is a big lad.

May be a decent signingfor the right price?

The Ever Given specifically.