Could Leeds be trying to hijack Perraud deal?


Good Morning. It's Thursday 10th June, and here are the latest headlines from Elland Road...


Could Leeds be trying to hijack Perraud deal?

The Express are reporting that an unnamed club are trying to hijack Southampton's attempt to land Brest left back Romain Perraud. The Whites were in firm control of the situation until earlier this week when it emerged the South Coast club had agreed personal terms with the 23 year old. It is believed that Leeds have identified a second choice in SD Huesca's Javi Galan. The 26yo is available at a cut price 3.5m (from 7.5m) following relegation from La Liga. His continual pressing, and dribbling skills have caught the attention of the Leeds Director of football!

Which player would you rather go for? When we were told that Alioski was leaving, and we were bringing in a top left back, what were your expectations?

Orta identifies Fulham ace as Phillips back up

Victor Orta has identified Harrison Reed as a potential signing this summer according to the Daily Mail. Reed came through the youth ranks at St Mary's back in 2013. He never really established himself there, spending much of his time on loan. Fulham eventually snapped him up for a bargain 6m last Summer. His displays for the Cottagers paid dividends, with the 26yo catching the eye of many top flight Managers.

Leeds need another midfielder, especially someone who can back up Kalvin Phillips. Although capable, Koch and Struijk were unable to fill the massive gap left when the Yorkshire Pirlo was indisposed!

Fans took to social media following this exciting news, with the vast majority feeling Reed would be an ideal player for Bielsa and would welcome his signing. Many think that Reed is too good to play second fiddle, even in the Premiership, but his role is identical to Phillips! Playing two defensive midfielders is an option, but very un-Bielsa like as we know he likes free flowing attacking football.

Messrs Orta and Radrizzani could pick up a bargain due to Fulham's relegation back to the Championship! 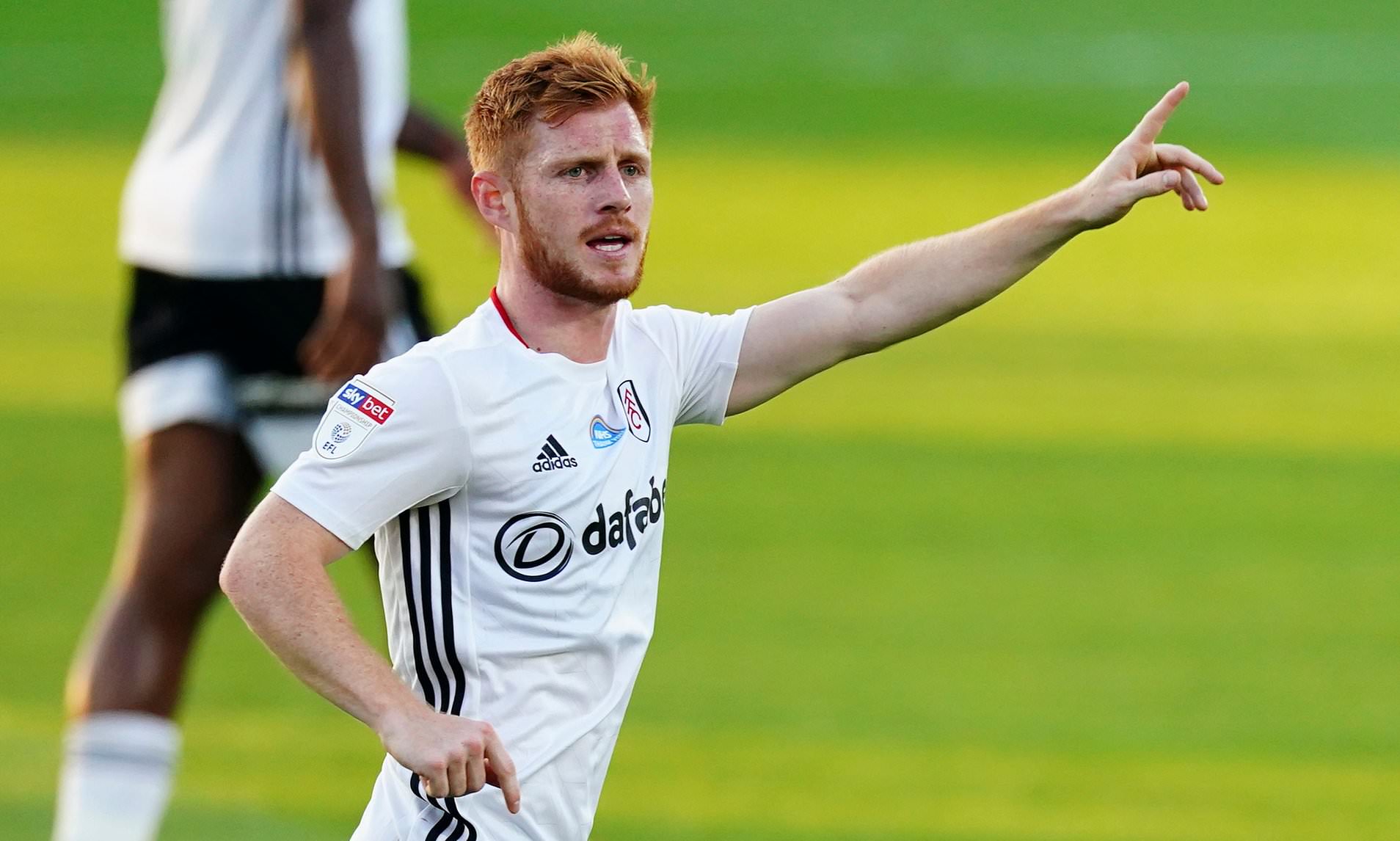 Tyler Roberts has penned a new three year deal, keeping him at Elland Road until 2024. The 22 year old is currently on International duty with Wales in the Euro's They are preparing for their first group game against Switzerland on Saturday, but Roberts still had time to put pen to paper; therefor dismissing any transfer talk of him leaving this Summer.

He joined three and a half years ago from the Baggies for 2.5m. Injury and indifferent form has hampered first team opportunities, but Bielsa believes in the lad! Last term, he featured 28 times, scoring just the once, against Southampton in the penultimate game of the season. We know Bielsa likes a small squad. By signing Roberts, does it show a lack of ambition from Leeds? 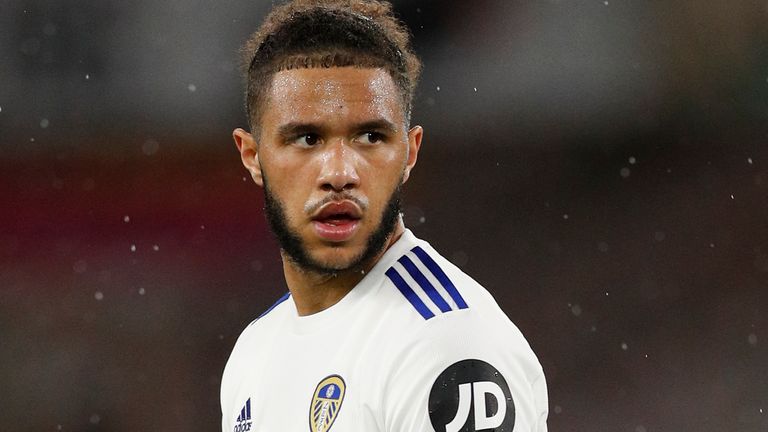 Thats obscene...they must be breaking FFP...why dont they step in and stop this?

Small change for Roman. He's preparing for the next transfer embargo.

Llorente's Euro campaign may not be over.

We heard that he tested positive for Covid the other day.

In his two most recent tests, he has tested negative.

Perhaps his first test was a false positive?

Again, if he wants to join a club on a general downward trend than an upward one (no offense to Saints fans reading this, you're a big club but the previous statement is true regardless) then sod him.

Decent enough player but I can't see him being an improvement on either Strujik, who is still a babby in defender/DM terms, or Koch, who hasn't had anywhere near the number of games to get used to KP's position to judge him yet. Maybe a Klich stand in but I just don't see him ticking enough boxes for our needs.

Hardly my most anticipated signing of the window to say the least but Bielsa ended up being right about Bamford so...

What use is faith in God (or the nearest to his likes on earth) if it isn't tested now and again? Bielsa clearly wants him so who am I to argue.