Daniel James back on Bielsa's radar?


Good Morning. It's Tuesday 13th July, and here are the latest headlines from Elland Road...


Daniel James back on Bielsa's radar

Daniel James is believed to be assessing his options following the imminent arrival of Jadon Sancho to Old Trafford. We know that Biela is a big fan of the Welsh International winger who stood out for his Country during the Euro's this Summer, yet it seems that he is being pushed further and further down the pecking order. Sources close to the red side of Manchester state James is reluctant to leave but when a 73m transfer arrives with your shirt number, surely its time to move on. 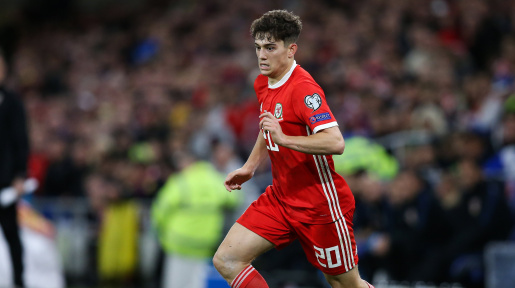 The official statistics were put together by The FedEx Performance Zone, which acts as a form tracker. Other England players to make the list are :- John Stones (17th), Jordan Pickford (12th), Raheem Sterling (11th) and Harry Kane (7th).

Leeds are keen to sign a new keeper, now that Kiko Casilla has departed on a season long loan to La Liga outfit Elche. The former Real Madrid shot stopper signed a four and a half year deal with the Whites in the 2019 January transfer window, so will still be under contract at Elland Road for a further season upon his return. Bielsa is keen to bring in a keeper that will keep French U21 keeper Illan Meslier on his toes!

The Whites narrowly missed out on Angus Gunn. The £5m signing opted to return to his grass roots! Should Leeds sign an experienced veteran keeper that is happy to play second fiddle to Meslier or splash out on a quality signing between the sticks, that may put his nose out of joint? 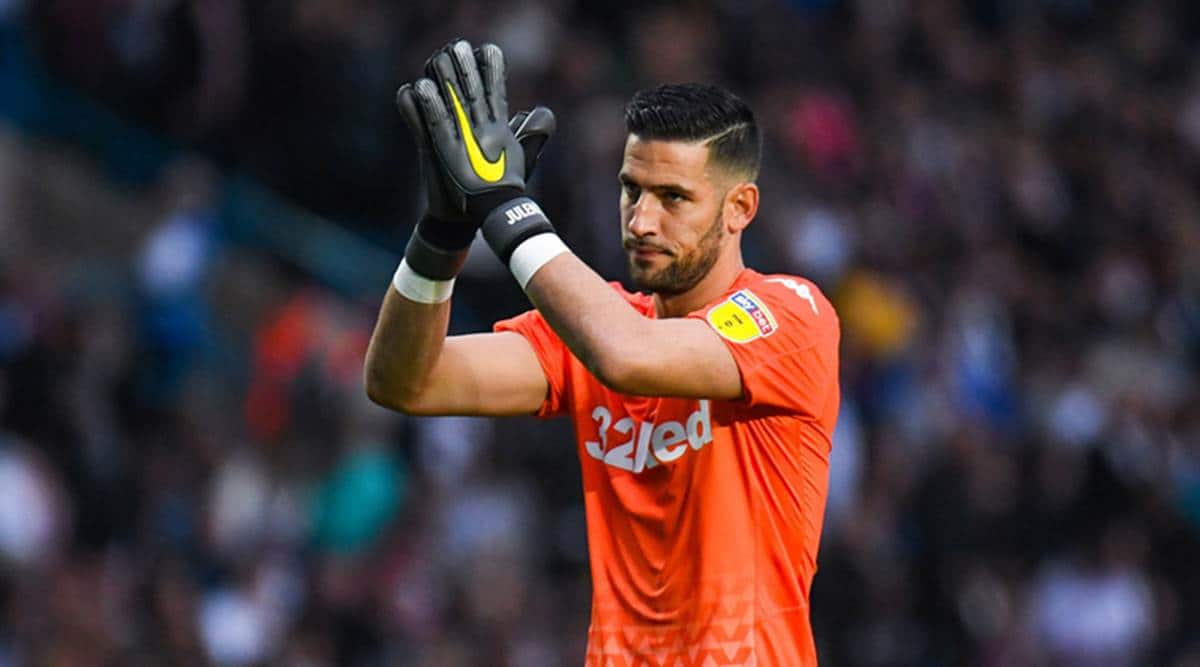 need some signings asap particularly in midfield. i see de paul has gone to atletico madrid. we need those types of signings

Chilli D wrote: ↑Tue Jul 13, 2021 11:36 am Personally I think Dan James is better than Costa but nowhere near as good as Raphinha so if he came to us he would most likely be on the bench anyway

Would be a waste of money. Especially as he won't be cheap!

Kalvin had an excellent tournament but now its all over I've already started worrying about how all the minutes he played will affect his form at the start of the season.

Welsh commentators bigging up James constantly during the Euros but he's still got no end product for me!