Good Morning. It's Wednesday 14th July, and here are the latest headlines from Elland Road...

Victor Orta has flown to Sardinia to finally thrash out a deal to bring Nahitan Nandez to Elland Road according to several Italian news sources. Italian newspaper Centro Trentuno claim that a deal is close, whilst Cagliari's own news outlet La Nuova Sardegna (The New Sardinia) report that the 25 year old is 'destined to join Leeds'. Cagliari President Tommaso Giulini shares a close relationship with Leeds owner Andrea Radrizzani, though when it comes to money friendship has been pushed to one side. Leeds want to pay £26m, whilst Giulini is insisting they meet his release clause of £31m. Nandez has now returned from International duty with Uruguay, and Leeds will be looking to strike whilst the iron is hot!

Nandez has been excellent for Cagliari over the past two seasons. Joining from Boca Juniors in the summer of 2019, the Uruguay international has played 72 times for the Serie A side, helping them stay in Serie A. This summer, he also impressed for Uruguay who reached the last eight of the Copa America. That is, despite playing as a midfielder and at right-back. 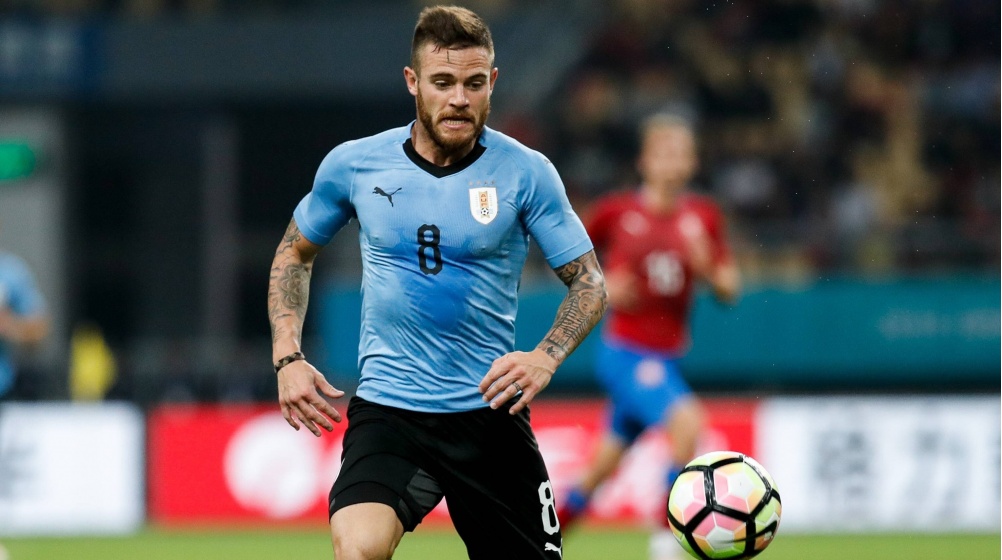 Norwegian media outlet Nettavisen are reporting that Leeds are closing in on Norway U21 International keeper Kristoffer Klaesson. The 20 year old is a product of five time league Champions Vålerenga. He joined their youth system as a 15 year old, and has represented his Country at every stage since. He is also a part of the senior set up under national coach Ståle Solbakken.

The 20 year old is highly regarded, and has the admiration of many European clubs. Klaeson has been a target for the Whites for some time, but have never made a formal approach. Now that Casilla has departed, albeit on a temporary basis, Victor Orta may well want to being Klaesson in, as understudy to Meslier? Several news outlets are suggesting that La Liga new boys Elche are not finished shopping through the sales isle at Elland Road; and having already captured Casilla, they may be targeting as many as four Leeds players to bring back with them to Alicante. Victor Orta is playing a big role in this. He and Elche’s Manager Fran Escribá have a close relationship. Orta was obviously instrumental in ensuring the Casilla loan deal went through.

Escriba is now targeting veteran midfielder Pablo Hernandez for a return to La Liga. The 36 year old highlighted on the final day of the season, that even in the Autumn of his career he is still able to turn on the style and make a difference. Perhaps Bielsa should have given him more game time last season? 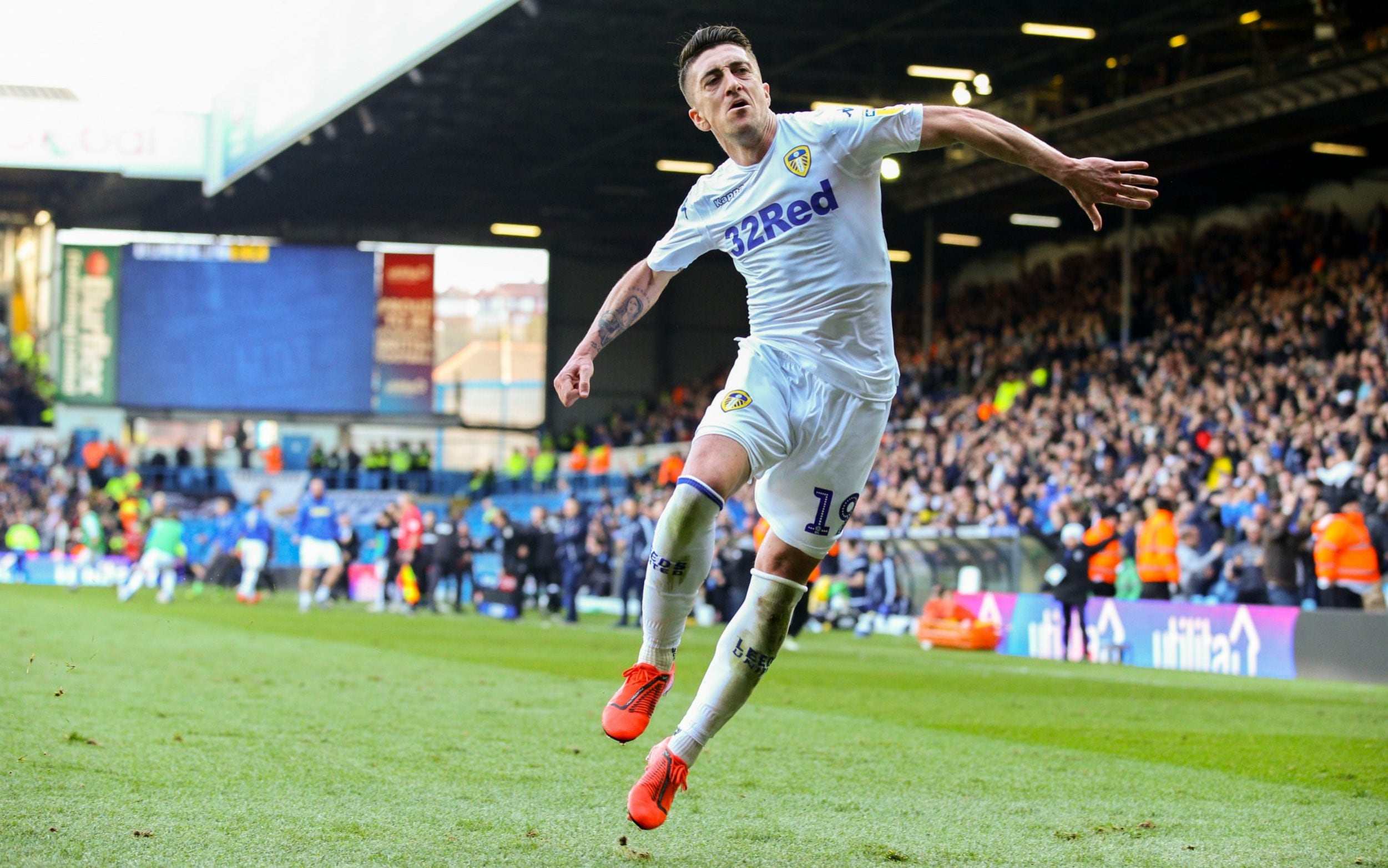 Lets hope Orta wieves the magic he is capable of...

It's a massive signal of intent if we do sign Nandez but I'm with 1304, I'll believe it when the club announce it.

Had to cancel my holiday to Sardinia this year, would have quite happily gone with Victor!

If true, the Nandez move will hopefully fill the attacking mid hole missing since Saiz went back to Spain. Like all transfer speculation, though, I'll believe it when the club announce it.

The young keeper is obviously rated, but I'd prefer an older head that Meslier can learn from. Something Kika, whatever his faults, was apparently very good at. Two kids as number 1 and understudy would make me a little nervous.

A wise old head like Pablo might be just what a newly promoted club needs. Good luck to El Mago wherever he goes