Here at Marching on Together we love Leeds United of course, but we love horse racing too. In our Nap of the Day thread our members make their tips for selected races each day in a for fun competition to see who can accumulate the biggest pot. Stakes are placed, the results checked at https://tonybet.co.uk/horse-racing/results and winnings added to the leader board. The person with the biggest pot over the selected race days and meets is the winner. Over recent years it’s been possible to combine a love for horse racing and Leeds United with some great LUFC related names on the starting line.

Marcelo Bielsa became Leeds United head coach in 2018 and in that year a horse called Bielsa also made his debut. The six-year-old Irish based bay gelding is owned by King Power Racing, whose parent company ironically own Leicester City. The Kevin Ryan trained horse will have made Leeds United fans quite a bit of money in his first few races. A debut win at Redcar was followed by Kevin Stott riding him to three further victories in his next four races at Doncaster and Thirsk. It’s not been quite so goon going since then though, with no wins in his next 9 races, the best being second places at Ayr and Haydock Park earlier this year. 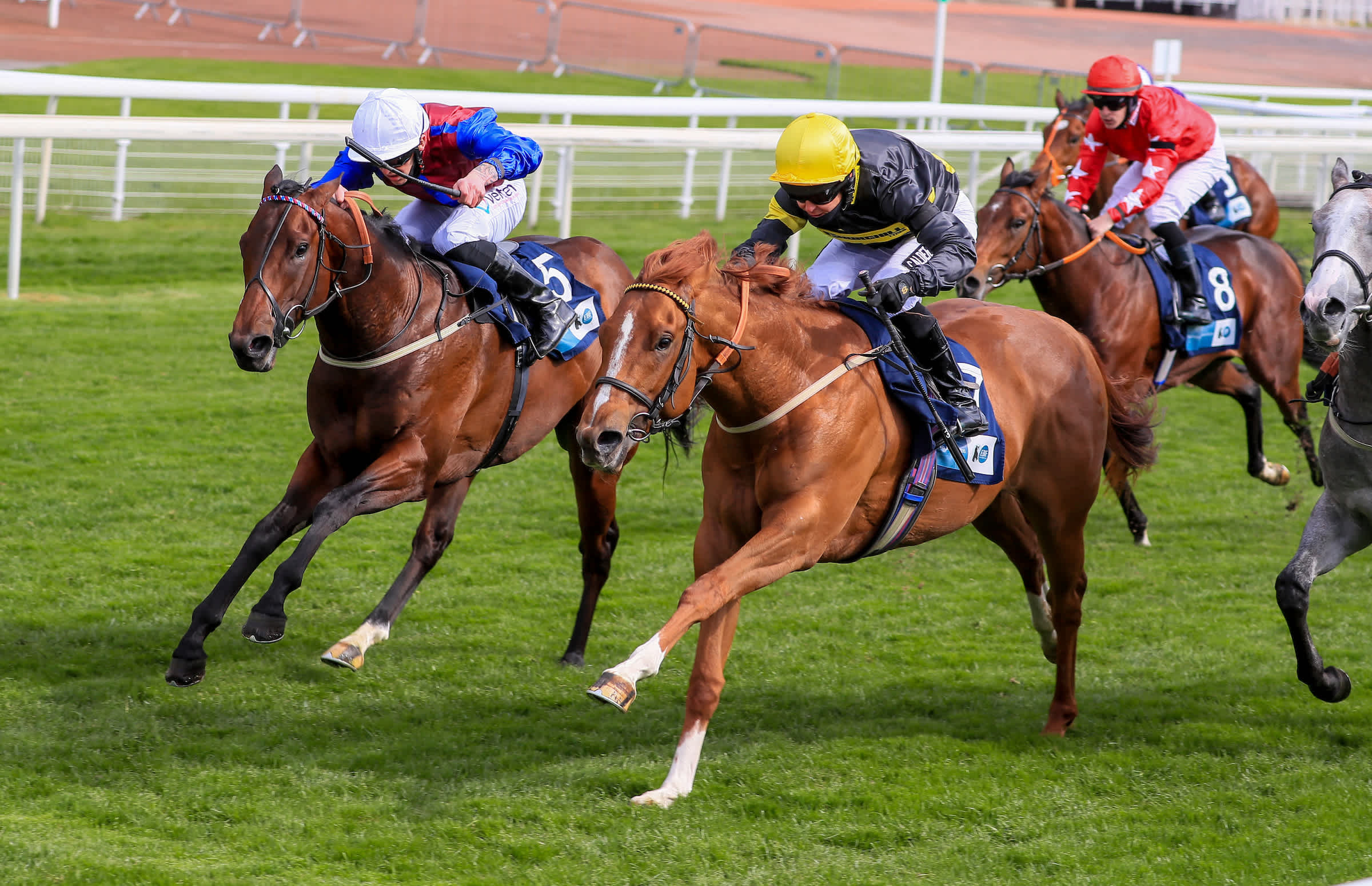 Another Leeds United themed, Irish based horse is Elland Road Boy. The three-year-old Adam West trained, Ursa Major Racing Club owned gelding won his third race at Southwell back in November last year, ridden by Kevin Stott who took Bielsa to all his victories. It’s been a difficult year for Elland Road Boy though finishing well down the order in his 6 races so far in 2021. Fifth place in a field of 12 at Southwell in February his best placing.

There is also the aptly named Marchingontogether. Initially owned by Halifax based Blue Grey Chevron Racing who have a syndication model and since 2016 have specialised in football themed syndications, the horse was later sold to Qatar Racing Limited after an impressive debut. Ridden by Silvestre de Sousa the horse claimed a surprise 14/1 debut victory at Leicester back in 2017. Ironically for a Huddersfield Town fan, Richard Ward the managing director of Blue Grey Chevron Racing also owned a share in a horse called Beckford that won its first two races at Curragh back in 2017.