Leeds in the mix for Herrera, Cajuste and O’Brien


Good Morning. It's Friday 30th July, and here are the latest headlines from Elland Road...

Various media outlets are linking Leeds will a move for Manchester City's midfielder Yangel Herrera. Though the Yorkshire Evening Post's Graham Smyth has denied that he is on their shortlist. The talented Venezuelan International has many admirers having impressed whilst on loan with La Liga outfit Granada. The 23 year old made 62 appearances, netting 5 times during his two year stay.

Herrera signed for the blue side of Manchester during the 2017 January transfer window, age just 17. Since then, he has spent almost all of his time on loan, enjoying successful stints at New York City, Huesca and finishing off with Granada. City value the defensive midfielder at 20m; rich pickings for someone who has never played for his own club before! Atletico Madrid and West Ham are also in hot pursuit. Let's hope Bielsa can use his persuasive powers! 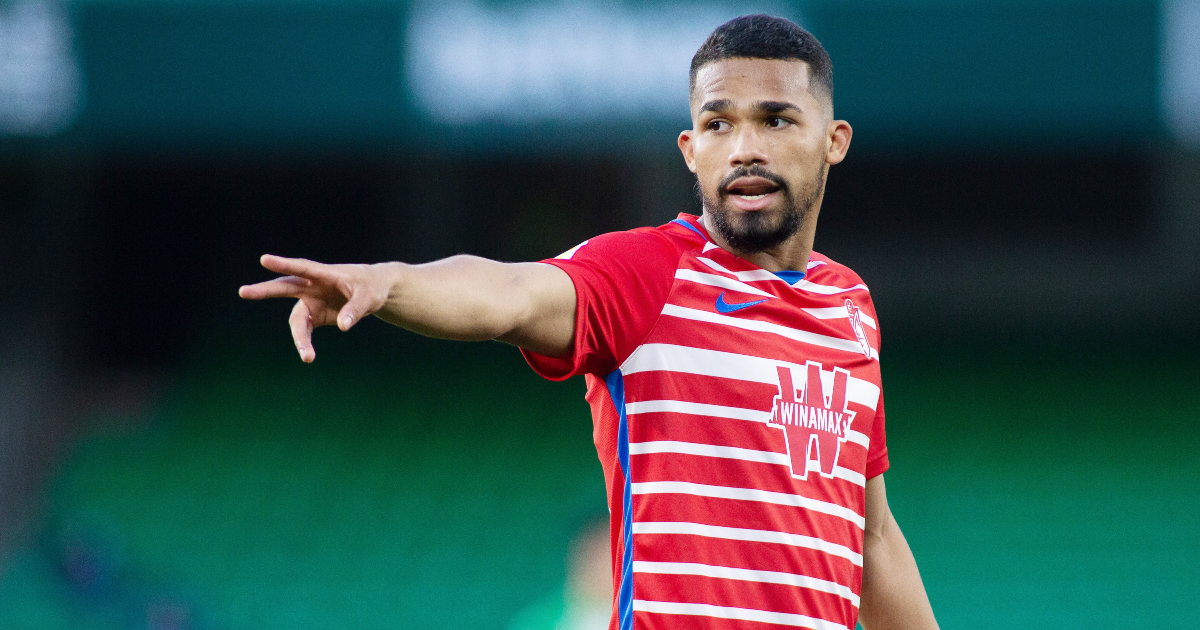 Leeds United in the mix for Swedish international Jens Cajuste

Claus Steinlein, the chairman of Danish Superliga runners-up Midtjylland is preparing for the departure of young midfielder Jens Cajuste. The Swedish international has been linked with a number of Premier League clubs including Leeds and Newcastle as well as French team Rennes. Cajuste was not in the squad for either leg of Midtjylland’s win over Celtic, or their Superliga win over Aalborg in between adding to the rumours his departure is imminent.

The 21-year-old operates primarily in a central midfield role and area of the pitch Leeds are known to be looking to strengthen ahead of the 2021-2022 Premier League season. Cajuste is an all-action midfielder whose attributes look ready-made for Premier League football. Tough tackling, close control and accurate passing are seen as his main strengths. A fee somewhere in the region of £13-£15 million should be enough to secure a move from Midtjylland. 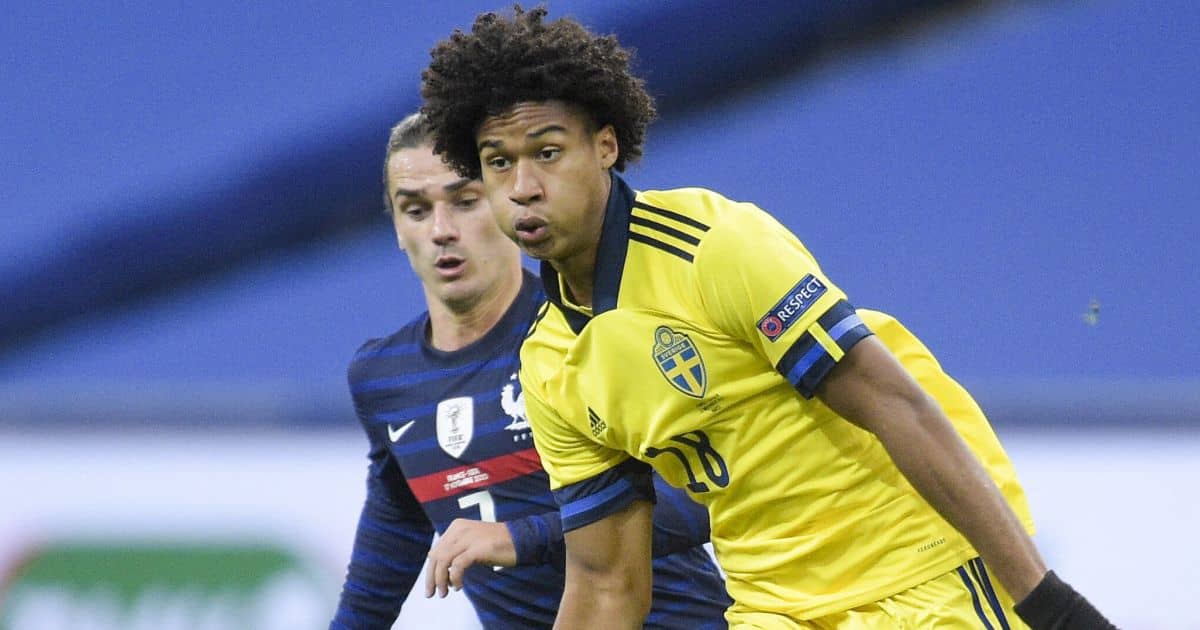 Leeds close in on Terriers talisman

Having missed out out on starlet Conor Gallagher, Leeds have immediately turned their attention to Huddersfield Town's prized asset Lewis O’Brien. The Colchester born midfielder rose through the ranks at the John Smith's Stadium to become not just a fans favourite but the first name on the team sheet.

The Terriers will want a substantial sum for the 22 year old; unfortunately for the, he only has twelve months left on his contract though they do have the option to extend his contract by a further twelve months. Talks between the local rivals are believed to be at the preliminary stage. Huddersfield fans have taken to social media to express their anger and dismay at potentially losing their talisman to their arch enemy!

Good enough old enough in the old days. Well he managed a season let's see how everyone goes before we proclaim anyone premier quality. One swallow doesn't make a summer and all that. Hopefully they all are

Because Harrison is proven in the PL and Summerville isn't (yet) and needs bringing into the team gradually rather than throwing him straight in. Hopefully if he continues to develop as he is doing it won't be long before he is challenging for a start.

If he is capable of getting his head up and picking a pass (Summerville) why behind Harrison who is actually better when he doesn't get the time to think about it imo.

Definitely- that's what we've been lacking a bit recently- a genuine wide player who can change a game. With Costa and Poveda don't really get the feeling they can do that as they are too inconsistent and a bit predictable.
Summerville's unpredictability coupled with his knack of picking out the correct pass makes him a real threat IMO.
He impressed me last season and the kid deserves a chance.

Johnboy1965 wrote: ↑Fri Jul 30, 2021 11:03 am We're going to have one hell of a u23 team next year with all the kids we are signing. Can only hope this means that some of our current crop of youngsters like Summerville, Greenwood and Geldhart can make it into the first team squad and get a few games.
Really like Summerville, he's quick, tricky and gets his head up. I'd have him behind Raph and Jack but in front of Costa and Poveda at the minute to be fair. Would love to see him have a crack at a tiring PL defence with 20 mins to go.

Agreed should be on a 9 man bench if that's still happening.. Feels like he could change a game.