Good Morning. It's Monday 2nd August, and here are the latest headlines from Elland Road...

Sunday Times and Daily Record sports journalist Duncan Castles has revealed that Wolves powerhouse Adama Traore has snubbed a move to Elland Road following a £30m offer from the Whites. Sources claim that the 25 year old rejected the offer as he was it as a sideways move! Victor Orta is a long term admirer of Traore. He once describing him as the 'most exciting prospect now in Spain' during his (Traore) time with Barcelona. Orta signed Traore from Villa back in 2016 when Director of football with Middlesbrough. Castles said...

The offer I’m told Wolves had proposed to them by another Premier League club was from Leeds United. They were prepared to pay an initial £30m for Adama Traore who is a player who is well known to the director of football Victor Orta, who signed him from Aston Villa when he was in charge of Middlesbrough a few years back.

My guidance is that Adama is not interested in moving there [Leeds United] and, rather than making a sideways move in the Premier League, he wants to move to a club with Champions League or a very realistic chance of reaching the Champions League soon. He is under contract until 2023. We’ve been stating for months now on this podcast that he has been effectively placed on the market by Wolves. “He is one of the players they feel they can raise significant cash from in this window in order to reinvest in the team.

My guidance on this was Wolves were interested in this offer. We’re getting a sense of how much they’d be willing to sell the player for. They’re in a difficult position because they need to do a deal in this window to maximise income on the player. They’ve had talks about extending his contract which haven’t gone very far. The offers they made to Adama weren’t anywhere near what he’d consider a realistic offer to stay at Wolves. “So I think they’ll be pushing to try and get a deal elsewhere.

Pay a little bit of attention to what Tottenham do in that area of the field. Nuno Espirito Santo was impressed and enjoyed working with him. I don’t think he’d be against working with him again if the opportunity was to arise. Tottenham have the potential to take a lot of income in this transfer window. They’re trying to do a radical change of their squad in this transfer window.


Having registered two goals and three assists last season, have Leeds had a lucky escape?

Doig on the move, destination unknown

North of the border, speculation is mounting regarding Hibs starlet Josh Doig. The news comes after the 19 year old was left out of their squad that won at Motherwell yesterday prompting speculation that their prized asset was on the move! Various reports suggest that both Arsenal and Leeds have agreed to meet Hibs asking price of 5m, whilst many others have been credited with taking an interest in the central defender. 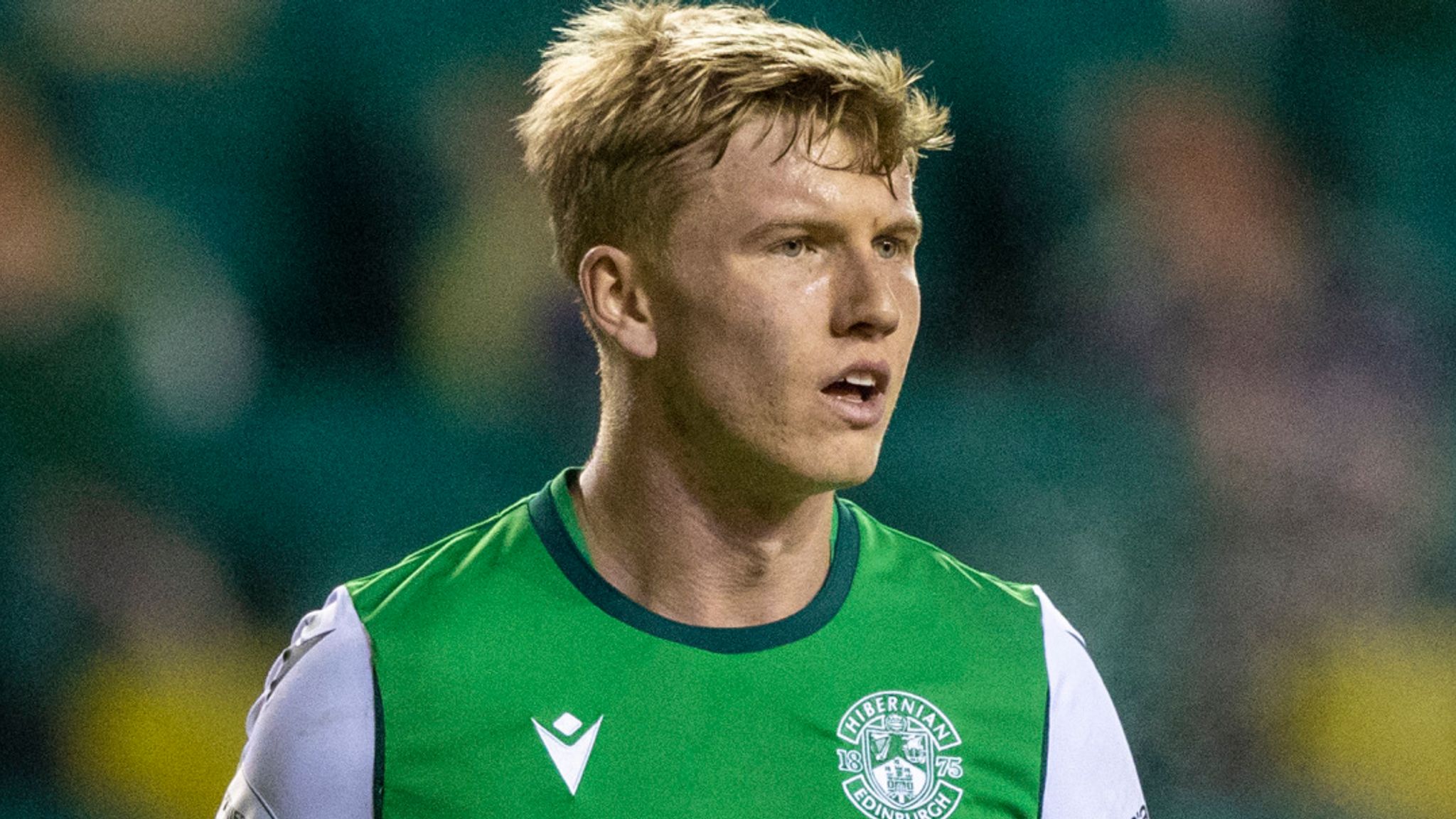 Successive losses against Fleetwood Town and Real Betis over the weekend had many Leeds fans on social media questioning the teams readiness when they face Manchester Utd at Old Trafford in less than a fortnight. To make matters worse, injuries to Llorente, Struijk and a covid related lay off for Cooper will only hamper their preparations to wipe the slate clean against Ajax on Wednesday evening, in their final game before the seasons opener. 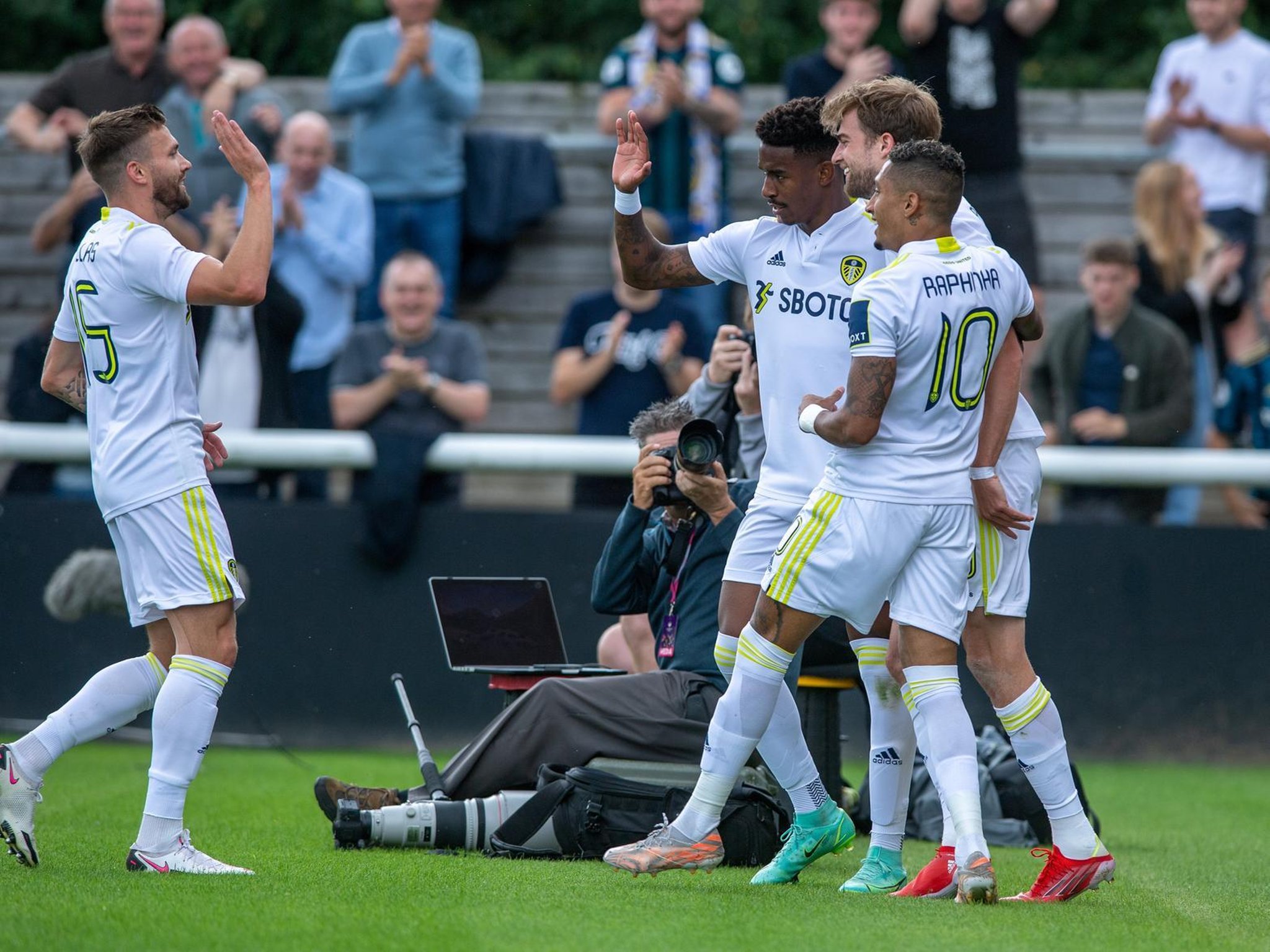 Is Traore worth that amount ?
Is he better than what Leeds already have ?
Would he be a guaranteed starter ?

I think all answers are no , so a lucky escape . That money can be far better invested in a more needed position .

Our previous friendlies under Bielsa

Unconvincing to say the least. We'll be ready to go with all cylinders firing come the 14th August.

I was over the moon with Clarke's signing on that day in June 1969 Bob.

Signed up early for the pre-season training/friendlies in readiness for the new campaign kicking off with a victory v Man City in the Charity Shield & then smashing Spurs 3-1 at ER with Sniffer grabbing a debut goal.

BTW
Does anyone miss the days when for example Leeds paid 165,000 pounds for Allan Clarke (a record at the time).

That's good news. Saved us from throwing ourselves to the wolves again.
I agree with him it would have been a sideways move to go to Leeds. However he's done nothing to suggest any "elite" team would be rushing to sign him.