Bielsa putting pen to paper is just a 'formality'


Good Morning. It's Thursday 12th August, and here are the latest headlines from Elland Road…


Bielsa putting pen to paper is just a 'formality'

Marcelo Bielsa is ready to commit to a fourth season at Elland Road according to Managing Director Angus Kinnear, speaking on the 'Square Ball Leeds Utd podcast' earlier this week!

Kinnear said: "He's ready. His contract isn't ready but he's ready. I think we are very lucky to have a manager who is so exceptional at preparing a team for the start of the season and his pre-seasons are meticulous. "I think bar the contract we're in great shape.

"It'll be signed this week and announced to great excitement. It's not even been discussed. The discussions are all around preparations, it really is a formality. "We had a handshake probably six months ago and it really is just the details. Every day he's talking to Victor [Orta], Andrea [Radrizzani] and myself but it's all about preparations."


When asked why it had taken so long to get the paperwork signed, Kinnear revealed that the Argentine wasn't big on paperwork!

"Fundamentally it's his lack of interest in it. There are some minor points that we discuss but it's just getting his attention on it. "He is just so fixated on the season and the preparations so we have minor points that occasionally come up when we get him to engage on it, but actually it's much more around the line-ups for the games and the transfer window and that's where his priorities are and we wouldn't have it any other way." 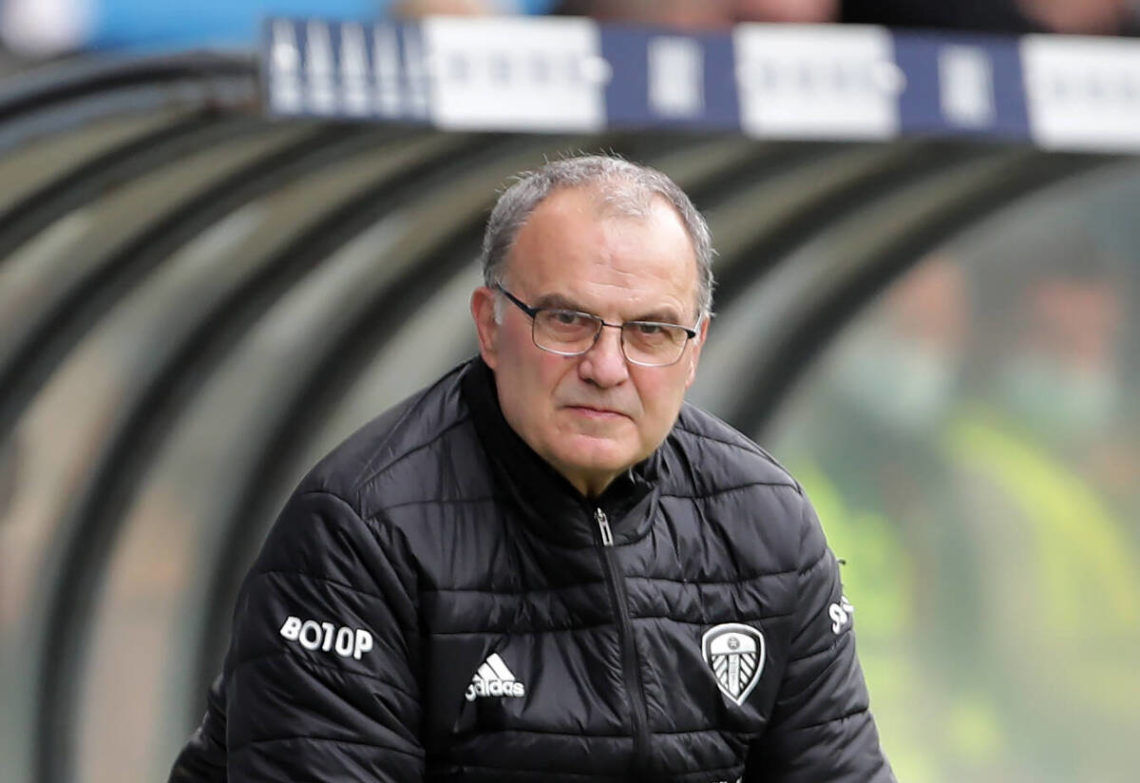 Leeds to revive interest in Kent

Many media sources including the Daily Express are suggesting that Leeds will revive their interest in Rangers winger Ryan Kent after being dumped out of Europe by Malmo! There is no secret that the former former Liverpool academy player is a firm favourite of Marcelo Bielsa. He signed for the Scottish Champions two years ago have spent a successful season on loan at Ibrox! Rangers paid just 6.5m for Kent's services (plus bonuses based on appearances)

Rangers were dependant on reaching the Champions League group stages, but needed to beat Swedish outfit Malmo. Unfortunately for the 'Gers', they lost both legs 2-1. This would have netted them an extra 30m. By selling their star winger to Leeds, they would be able to recoup two thirds of that money! Leeds have agreed a fee with Celtic for Norwegian Youth International Leo Hjelde. The 6' 3 centre back, who doesn't turn 18 until later this month is set to undergo a medical at Thorp Arch later today

The Hoops were undoubtedly keen to keep the youngster at Celtic Park but the lure of the Premiership was too much. Hjelde had one year left on his contract, and was adamant is wasn't going to be extended.

He spent the second half of last season on loan at Ross County where he caught the eye of Leeds scouts!

If we manage to offload costa and the welsh lump afore saturday it will have been a good pre season for me, yea, we all have our opinions, and that is mine, worst two players involved last 2 seasons, cost a fortune in wages (costa) and both had little to no return.
Off loading just costa will free up money to bring in 1 half-decent lad who will bust a gut.
Absolutely gob-smacked as to why roberts got a new contract, simply dont see it at all, time will like, and, I'm a straight talking lad that, if wrong, will be t' first to hold my hands up , down to thee to prove me wrong taffy.

MB - Officially the biggest signing in world football this week!

Ellandback1 wrote: ↑Thu Aug 12, 2021 5:12 pm Evening pal, Hjelde is a great signing for the future. Just hope he and Cresswell get given a chance at senior level!

Cresswell may get an opportunity v Crewe Matt.

This is the one contract I was never concerned about, from what I see Marcelo loves Leeds and the fans as much as we love him, he worked throughout the summer, even down to making sure the training pitches are the exact same as Elland Road so no way was he not going to sign.

Evening pal, Hjelde is a great signing for the future. Just hope he and Cresswell get given a chance at senior level!