Good Morning. It's Friday 13th August, and here are the latest headlines from Elland Road...

'LUFCFANZONE' have disclosed on their social media site the reason why the Whites have had a slow Summer in the transfer market. They have spent just shy of 25m on Jack Harrison, Junior Firpo and to a lessor degree Lewis Bate. Although investing heavily on youngsters this Summer, many Leeds fans are annoyed that Bielsa's men are not pushing to the next level, now we know the reason why!


In truth, having secured the services of a certain 66yo Argentine I feel satisfied that with the current squad, and with Bielsa at the helm you never quite know where this season will take us! 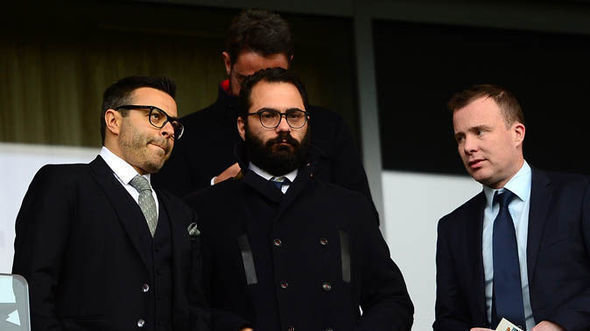 Crystal Palace have joined the race to sign Huddersfield ace Lewis O'Brien. According to sourcing at the John Smiths Stadium, they have turned down two offers for their 22yo starlet, the first believed to be in the region of 3m. Sources close to the player have made it clear that he wants to leave Huddersfield, and join Leeds!

With a £10m price tag around his neck, how far will Leeds go to get their man? At what point should they draw a line in the sand and walk away? Are Leeds paying for a £20m mistake

Whilst Leeds continue to scout, and monitor potential talent to strengthen their squad, I can't help but feel angered at the way Leeds handled the Jean Kevin Augustin debacle. The Whites have an extensive scouting network stretching across Europe, yet they signed a player who had barely kicked a ball in six months, and had been on a steady decline for even longer. Those who know Bielsa will appreciate that he demands his players to be in elite physical form, something that anyone under his supervision will already know!

Even if we had signed JKA on loan until the end of the season, it would have shown a grave error of judgement, but to agree to a £20m transfer o the proviso of promotion (which at the time was highly likely) is negligent beyond belief! The fact that Bielsa didn't want him anywhere near the pitch strongly suggests that the Argentine didn't want him at the club in the first place! He made just two cameo appearances for Nantes, who finished 18th in a very poor French league! What does that tell you? What would happen to one of us, if we made a 20m mistake? It looks as if we are paying for it now! 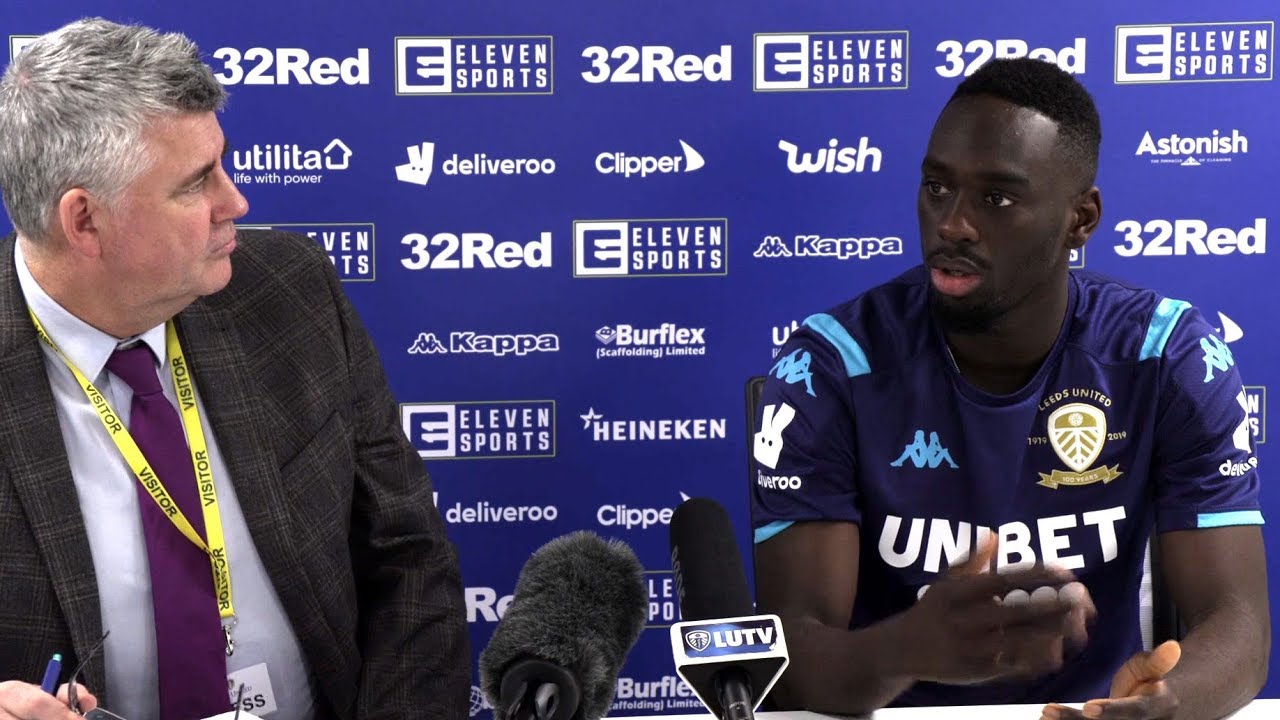 Carrick Dave wrote: ↑Fri Aug 13, 2021 7:48 pm I’m thinking you were in your teens then Duke? Did you ever consider not following Leeds with a record like that?

Morning all. I was 14 in 1946 my only memory of that time was finishing the season with 18 points. No my team was Leeds and it was very depressing but they have given me a lot of pleasure since.I look forward to a good display from them today.

w.c..dukenfield wrote: ↑Fri Aug 13, 2021 7:11 pm Brentfords appearance today in the top division of English football brings back memories. They were relegated in 1946/47 together with Leeds United. Leeds had the worst away record that still stands they took one point from 21 matches

I’m thinking you were in your teens then Duke? Did you ever consider not following Leeds with a record like that?

Brentfords appearance today in the top division of English football brings back memories. They were relegated in 1946/47 together with Leeds United. Leeds had the worst away record that still stands they took one point from 21 matches

weasel wrote: ↑Fri Aug 13, 2021 4:35 pm I would take this squad and this system over better individual players in a less cohesive system.

This is why I think Villa will only just scrape top ten at best despite the undisputed quality they've brought into their squad to replace Grealish (a net gain overall imo).

Cjay wrote: ↑Fri Aug 13, 2021 1:50 pm Understand the improvement of Bielsa argument Weasel and using Hernandez as an example of age being no barrier.

But Hernandez was always very gifted, injuries cost him a lot but talent was never in doubt.

The style imo really helps hide our individual deficiencies but i doubt many of our Championship team have any more talent to unlock.

I dont think Bielsa can improve them anymore and if anything regression is possible with fans back and pressure on more.

Players have natural limits in talent and fitness, i very much doubt Bielsa can get more out of the Championship stalwarts who are all largely pushing 30 or past it. They have done great jobs but most are probably playing in a system that helps them play above their natural limits.

Eventually that will show imo.

I think you're right that our players have individual deficiencies and the system helps them but equally the players are getting to know the system more, getting better at doing stuff on auto pilot and it is that which sees the team improving.

Take Bamford as an example and we all (well maybe 1 didn't) applauded his defensive work in our championship winning season but quite rightly knocked his goalscoring. Now for me a big part of his lack of end product was down to tiredness when he got the chances or that he'd be getting there slightly too late. Improved fitness, improved knowledge of the system and where he needed to be saw his goalscoring improve without a drop-off in his defensive work. Can that be improved more? Yes, he has already spoken about them coaching him into making better runs etc.

Take Dallas and yes he has limitations in a midfield role. He isn't going to play Hernandez type through balls or dribble past 2 or 3 players but what he has shown is a great ability to get goals. Take Frank Lampard as an example of a midfielder and by and large if he didn't score you wouldn't have known he was on the pitch. Dallas scores goals and works his socks off. Can Dallas get more goals from the midfield role and I think he can.

Ayling - 3 years ago was great at bombing up and down the wing. A little suspect defensively and his crossing and shooting were abysmal. His crossing has improved, he has weighed in with a couple of goals and generally his defending is good too. We also saw with Alioski his positioning and defensive work improved.

So the players can continue to improve. Their bodies are used to the intensity they play at. Dallas has gone from having lots of injuries to playing every (or near) game last season. Bamford has gone from his injury plagued first season under Bielsa to playing nearly every match for the last 2 years. Okay Klich was running on empty after something like 2 1/2 years without a rest but the players have shown that their bodies can get used to the intensity and can then go even further.

I would take this squad and this system over better individual players in a less cohesive system.