Winning start for the U23's


Good Morning. It's Tuesday 17th August, and here are the latest headlines from Elland Road...


Winning start for the U23's

Sean McGurk, Liam McCarron and Crysencio Summerville were all on target as Mark Jackson's starlets made a winning start to their Premier League 2 campaign at Selhurst Park last night. There were Leeds debut's for Klaesson, Bate, Miller and McGurk whilst long term absentee Adam Forshaw continued on the road to recovery with 60 minutes under his belt.

Summerville opened the scoring for the Whites on seven minutes. Jenkins ball over the top was bought under control by the Dutchman and beat the keeper from the edge of the area. 5 minutes later Crystal Palace were level. Opening night jitters got the best of Klaesson who froze like a rabbit in the headlights as Jake O'Brien headed home unchallenged, from a corner. The home side were reduced to ten men on 18 minutes when Lewis Bate's goalward shot was handled on the line by David Boateng. Unfortunately Joe Gelhardt's tame spot kick was saved by the Palace keeper.

Leeds had to wait twenty minutes from time to regain the lead. Drameh's cross found McCarron at the back post. Their lead was extended further just four minutes later. McGurk was on hand to hammer the ball into the back of the net after the Palace keeper could only clear the ball into his path. There was late Dramah when the Leeds right back bought down Omilabu in the area, and for the second time in the game, the ref pointed to the penalty spot!. Klaesson made amends for his earlier faux par with smart save diving to his right! Final score Palace 1 Leeds 3. 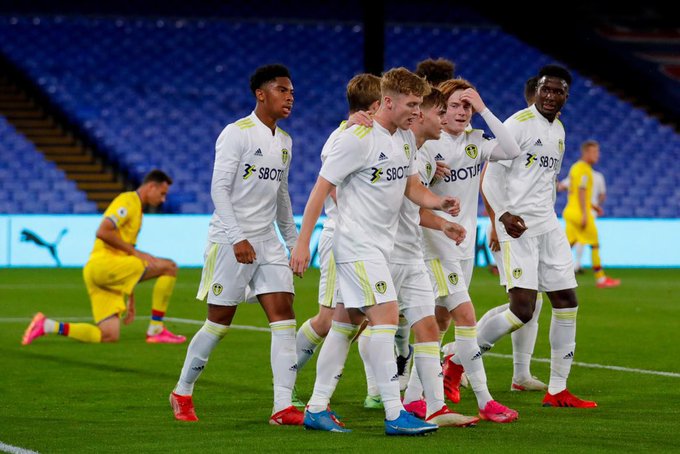 Where do Leeds need to strengthen

With the transfer window slowly closing, time is running out for teams to strengthen their squads for the forthcoming season! Having been battered last weekend, many have expressed their concerns that urgent money needs to be invested in the squad!

Leeds have a waiting list of backers all keen to invest in the Whites, but will Radrizzani want to sell another slice of the club? Where do the Whites need to improve? Which player(s) would you bring in? Is it sensible to buy O'Brien from Huddersfield? 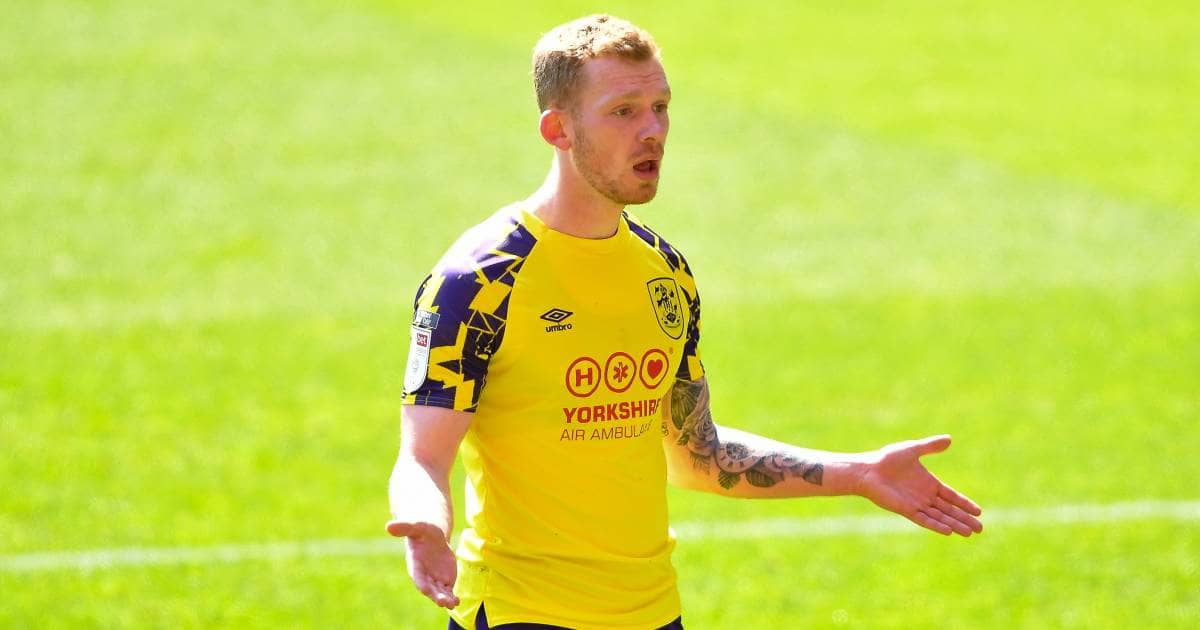 Standing up to racism

Could their be a better way to show support for Black Lives Matters, without 'taking the knee'? Many supporting the cause are happy to show their backing but believe the gesture is submissive or degrading, and are offended by it. We saw at the Euro's the Scots stood arm in arm to show their respect for BLM, and its catching on in the football league! Rangers, Bournemouth, QPR, Middlesbrough and now Derby would rather 'stand together united against racism'! Crystal Palace winger Wilfried Zaha spoke out about his decision not to take a knee saying players...

Should stand tall. Growing up, my parents let me know I should be proud to be black. We should stand tall. With taking a knee, sometimes people forget we have to do it. It is becoming something we just do. That is not enough for me.


Do you agree with Wilfred Zaha that getting down on one knee is degrading? Would you support 'taking a stand against racism over taking the knee? Anyone questioning Bielsa's capability or commitment needs to give their head a shake and look at his achievements over the past 3 years.

They should also look at the potential alternative management options for a mid-table team with just one recent season in the Premiership to crow about, and realise that any replacement will be probably be a high-functioning journeyman. Another visionary with the intelligence and drive to improve virtually every player he comes into contact with is as likely a find as a bucket of rocking horse s*it.

Yes, he's stubborn and frustrating at times. Yes, we can't understand his thinking on substitutions, and what he sees in Roberts and Costa is lost on me for one, but I dread the day that he decides his Leeds race is run. If we have a great season we might get one more out of him, but ultimately Rosario beckons.

When he's gone we'll all look back at this time in our history with pleasure that we were there to experience it, so let's enjoy it while we can and actively encourage both manager and players, rather than adding to the groundswell of unjustified discontent that constantly seems to lurk just under the surface.

One swallow doth not a summer make, even if losing 5-1 to the Scum is a bloody big swallow.

Wrong of me to omit Summerville as he only played for 45 minutes, his goal was sublimely taken & he certainly shone whilst on the pitch, they all played well to be fair!

Seems only a few days ago most fans were suggesting our youngsters were absolute sh*te after they got drubbed by Ajax. Now it seems they are suddenly back to being amazing again and all good enough for first team football after beating Crystal Palace U23s. If they are good enough then Bielsa will play them or get them into the matchday squad. The players that have left, or gone on loan, haven't exactly gone on to play at our level so maybe they aren't good enough yet.

And again Bielsa is getting slaughtered for having loyalty to players. Where would we be without the loyalty to Bamford, Dallas and others. Fans moaning about round pegs then saying how poor we are without KP - a player Bielsa converted from box to box to a defensive midfielder, a position he'd never played before. Same fans that no doubt voted for Dallas as player of the year.

Fans complaining about our fitness after the 1st game of the season despite us being the fittest team by quite some distance last season. Yes we weren't sharp on Saturday but there are 37 more matches to go so it's perhaps not vital to be 100% for the first game but pace ourselves for the full season. I am sure our fitness will not be an issue, hardly like Bielsa will have put them on a fags and chocolate diet.

I'll start with the knee...I really don't care if players, particularly those whom have experienced racism and hate, want to take a knee. It takes only a brief moment and like many I'm sick of it being a talking point.

Per the U23s. It is a total chicken and egg scenario. Yes, they play at a lower level, so are they good enough to step up to the seniors? Yet, if we don't start to integrate them with a few minutes, we will never know. I know some say it would have been a bad time to introduce them on Saturday at 5-1 down, but in my opinion, with the game lost, it was an opportunity to throw one of them on and tell them to go enjoy themselves without the pressure of a mistake giving the game away. Watching the highlights of yesterday's U23 game, I would say that Summerville is well worth a shot as a substitute. He was excellent last season and has certainly gone through pre-season and the first u23 game looking as good or even improved.

Signings: we definitely need a quality 8/10 and/or a 4/8. Ideal world we'd see a KP backup and a full-time ACM come in but it's looking less and less likely as the days pass.

Marcelo: I wouldn't change him from the world, but his stubbornness to certain things like substitutes square peg/round holes are both frustrating and his biggest flaws in my opinion. No panic yet until we've played a few games and seen how he and the team respond.

Our subs are so predictable & rarely change or effect a game, we may as well play without subs.

Difficult to say Matt as the PL is a steep rise in class but I would definitely give Summerville a chance, lets face it he can't be less effective than Costa & Poveda, worth a go!