Hjelde set to sign and Poveda on the move


Good Morning. It's Monday 24th August, and here are the latest headlines from Elland Road...


Leeds final signing this Summer is...

Phil Hay took to social media yesterday to announce that Leeds will dip their hands in their pockets for a final time this Summer. Throughout the Summer the Whites have been strongly linked to the likes of Lang, Kent, Cunha, Nandez, Galan, De Paul, Traore, James, Damsgaard and Cornet to name but a few; but their most likely purchase has always been a lot closer to home! 22 year old Lewis O'Brien has been on the Argentine's shopping list for a while. The talented Huddersfield Midfielder has attracted the attention of many top tier clubs including Crystal Palace; but O'Brien set his heart on a move to Elland Road. Unfortunately Leeds aren't going to sign O'Brien either (sorry to tease you)!

Their final buy of the 2021 Summer transfer window is... Leo Hjelde! Dubbed the next 'Virgil van Dijk', the 17 year old has a lot to live up to. He can play at left back or central defence and at 6' 2in and still growing you'd have to assume his aerial presence will be good! The ex Chief football writher for the YEP wrote:

Incomings wise, Leeds will get Leo Hjelde from Celtic done before the deadline. As Bielsa said last week, more than that looks unlikely.


Whilst it's disappointing that Leeds have not strengthened their first team, you'd imagine that they may add to to their squad with a few loanees!

Youngers need a chance to prove themselves!

Leeds have invested heavily in the past few years, not just in their squad, but their infrastructure. Their hard work off the pitch earnt Mark Jackson and his team Category one status allowing them to compete against the best academies in the country. Their arrival in Premier League 1 this season signals success for many years to come, but only if the young talent can be nurtured in the right way!

We all know Bielsa's coaching ability is legendary, but his tactics on the pitch can be predictable. His substitutions too rarely surprise the Elland Road faithful! We have seen the likes of Gelhart, Summerville, Greenwood and Drameh light up social media with their excellence but unless they are given a chance on the biggest stage, will they be able to show their full potential.

Many of them, will be on show tonight when Leeds host Crewe in the second round of the league Cup, but is this enough?

Dutch top flight outfit Cambuur are keen to take Cody Drameh on loan until the end of the season. Whilst he will be guaranteed first team game time, it will leave a big hole at right back! 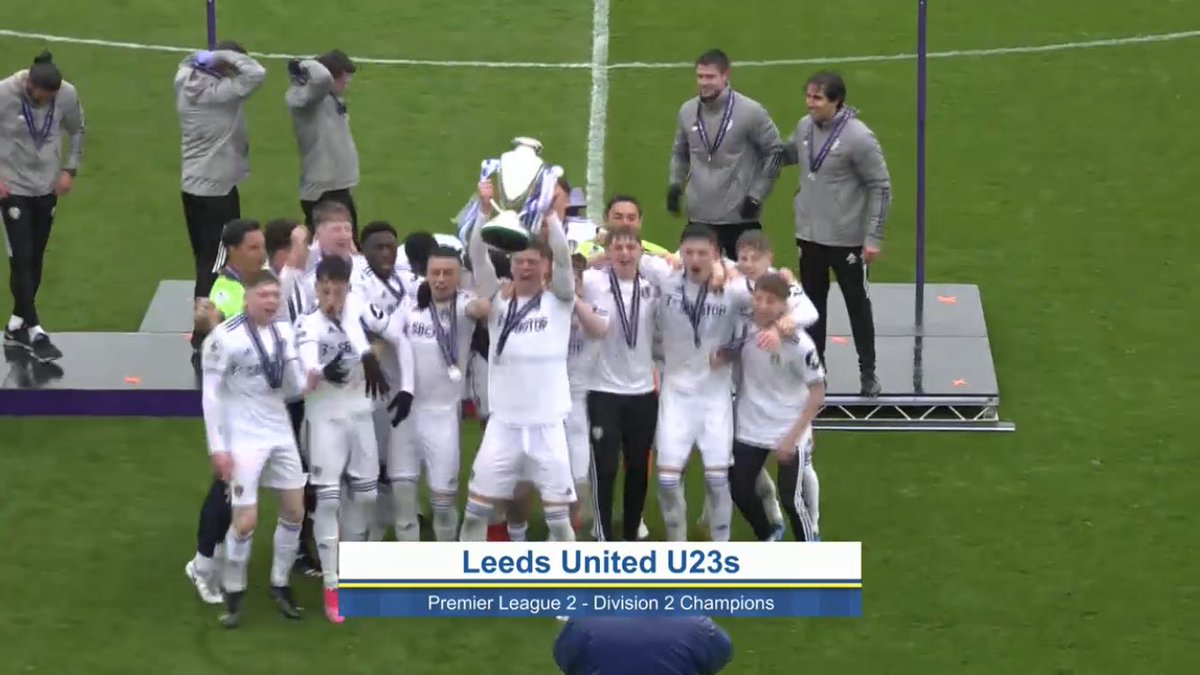 Poveda on the move

Winger Ian Poveda has completed a season long loan move to Ewood Park. The former Citeh academy player has returned to Lancashire to assist Tony Mowbray and his squad in the quest for Championship success this term. Blackburn were keen to secure the 21 year olds services on a permanent basis, but Victor Orta has big plans for the winger!

We feel Ian can make an impact here in the future and we’ve been very impressed with how Blackburn have developed players such as Harvey Elliott at Liverpool. We hope Ian can get some game time and come back to us next season ready to fight. We wish Ian good luck during his time at Ewood Park. 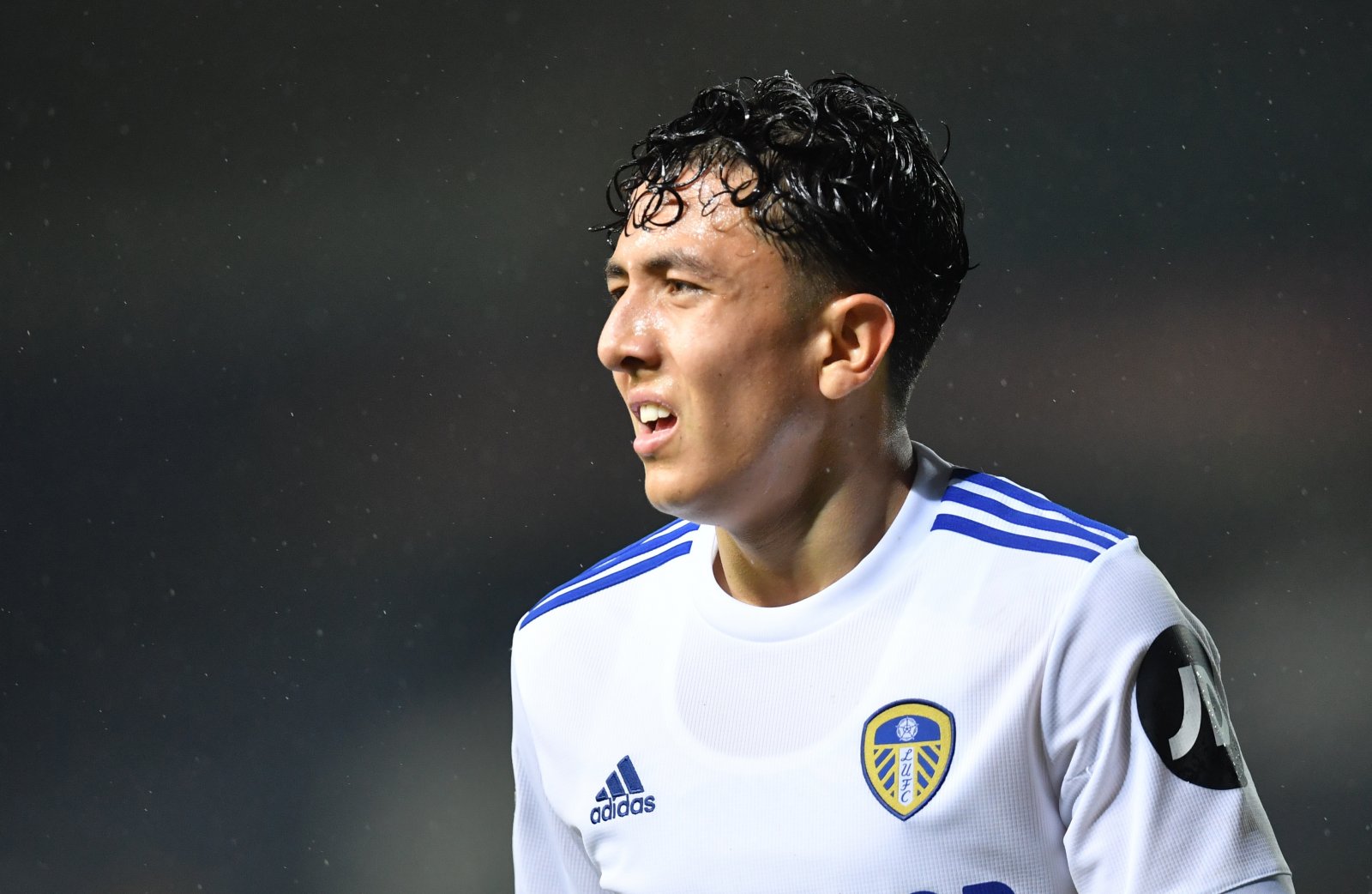 Messlier was signed as back-up with big potential. It was Bielsa's choice to keep him as number 1 after Kiko had served his ban.

Meslier and Roberts were always meant as 1st team players regardless of age.

When both signed it was stated that they would be 1st team players not go work with the u23s.

So no, they can't be counted as u23 breakthroughs imo.

Poveda at a push maybe but even he was signed for the first team as stated when signed.

Shackleton, Struijk, Clarke are the only 3 true u23 breakthroughs, if I am wrong then please say? But Mes and Roberts definitely not.

Could it be possible that shock horror not everyone wants to sign for Leeds? Add in the fact that Bielsa is difficult to please and it could make it harder to find that right player at the right price.
Didn't Meslier break through as an U23?
Injuries, three seasons ago there was a lot. It has improved since then

I agree with you Norm... having( once upon a time) been supremely fit myself, I can vouch that you cannot overtrain for short bursts of high intensity activity...
If the team were all running at a high speed for the whole game with no rests in between sprints, that would be different. And you are correct in that the body deals with minor injuries quicker when fit.

All this is imho of course....
there are other opinions available...

Just saying, but if anyone wants to debate this, I'm happy to do so.