Bielsa set to finally get his man


Good Morning. It's Tuesday 31st August, and here are the latest headlines from Elland Road...


Bielsa set to finally get his man

Leeds have beaten off interest from Leicester City and Brighton and look set to land Daniel James from Manchester United in a deal worth in the region of £25m. The 23 year old has fallen down the pecking order at Old Trafford after securing the services of Jaden Sancho and Cristiano Ronaldo.

Leeds fans will be hoping that we do not see a repeat of the monumental catastrophe we saw during closing hours of the 2019 January transfer window. James was waiting patiently at Elland Road to be unveiled as a Leeds player, when Swansea Chairman Huw Jenkins suddenly decided to defy his board and scupper the deal. Although this led to Jenkins leaving the Liberty Stadium after 17 years in charge. Leeds now have to find an additional £15m to secure the Welsh International's signature!

Bielsa is a firm favourite of James, and has been tracking him ever since he left the Swans during the 2019 Summer transfer window. James will undergo his medical this morning, and it set to be unveiled later this afternoon!

Is James the missing piece to the jigsaw?

Where does this leave Raphinha and Rodrigo?

Brazilian wizard Raphinha has been a revelation since his £17m move from Rennes. His surging runs, close ball control and ability to beat his man has made him a fan's favourite at Elland Road. What he doesn't have is blistering pace, and that's where Daniel James comes in.

There is no way Bielsa will want to drop one of his most creative influences, so can we expect to him in central midfield, and if so where does this leave record signing Rodrigo? The 30 year old has been unable to recapture the form he showed towards the end of last season, which was intramental in helping the Whites achieve a ninth place finish! 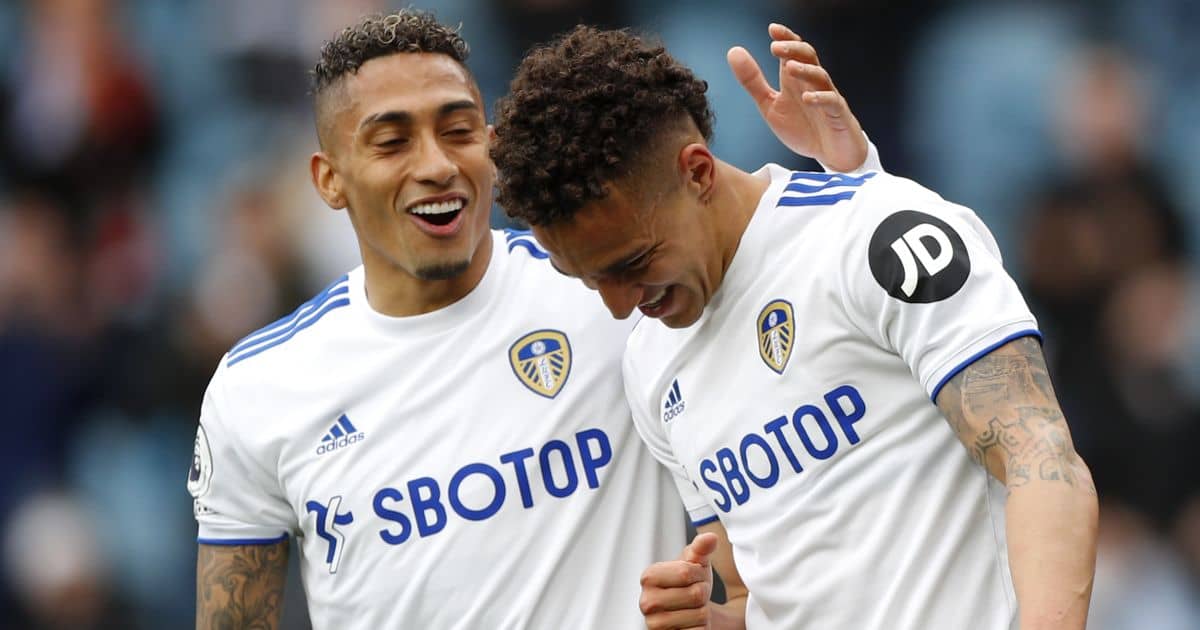 Leeds will need to recoup some of the £25m reserved for Daniel James, so we can expect to see at least one player exit the club today. The most likely, and widest tipped player to leave is Helder Costa. Since his £15m move to Elland Road, the 27 year old's form has been inconsistent at best, usually being utilised as a second half substitute! Apart from Costa, who else do we expect to see leave? 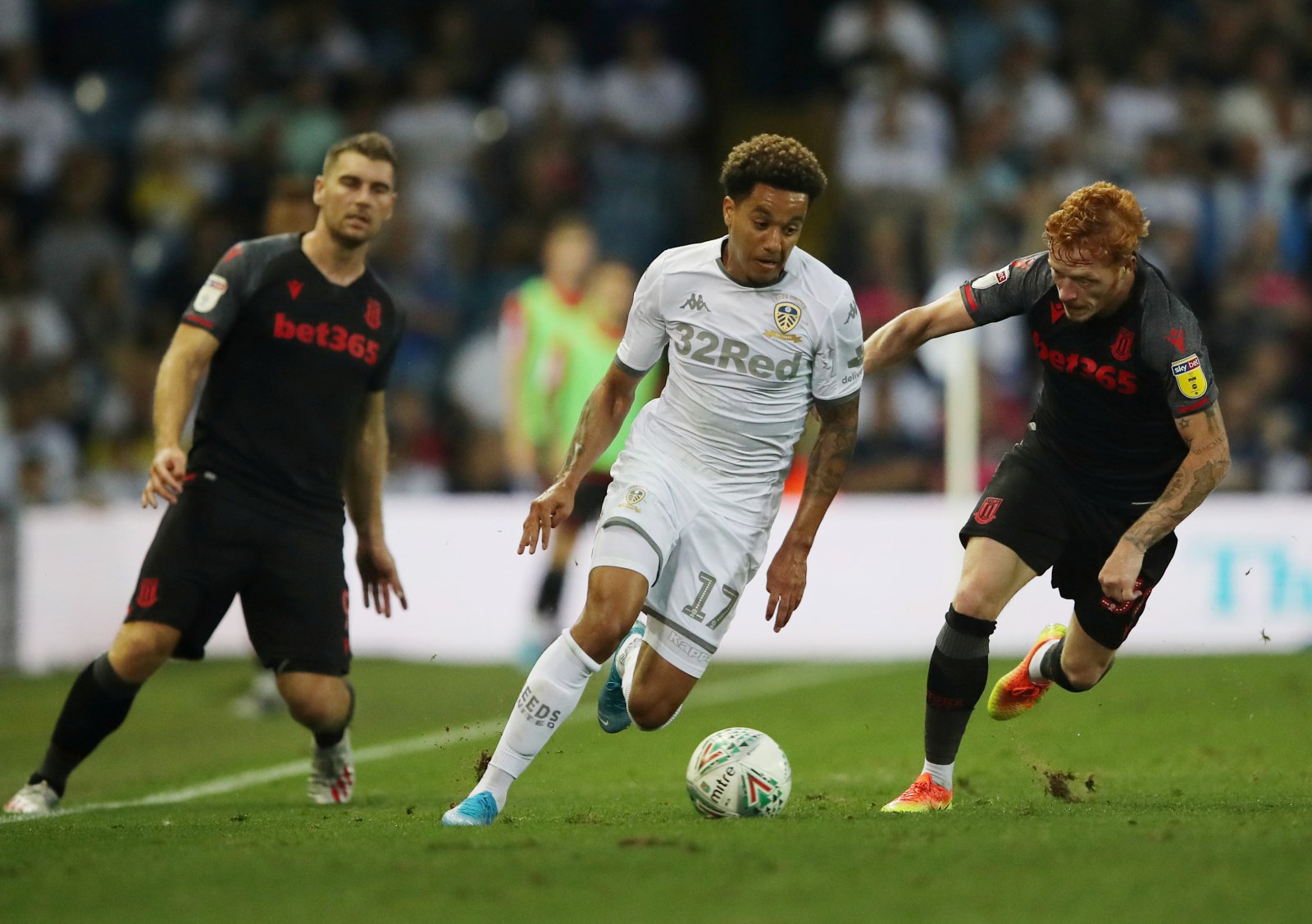 I hope the long wait, and the money, was worth it, he never impressed me playing for Manure. I think they got a bargain.

Not getting a midfielder are we

Pittance really, watch them polish him up and flog him for 4 or 5 times that in a season or two.

Now there is a player

It is pretty remarkable that in all of the Ronaldo coverage the media largely shies away from the rape case.

Even Man City, a club with the morals of a sewer rat, suspended Mendy while the matter is ongoing.