The 16th January 2019 will live long in the memory of Leeds United fans. You may not remember the date specifically but it was the day Marcelo Bielsa called the football media to Thorp Arch for a late press-conference to deliver a seventy minute presentation on the in depth tactical analysis he prepares for every game in the wake of the ‘spygate’ scandal. The attention to detail was astounding. It was like being inducted into a secret society and things which we have only seen through a glass dimly and openly displayed in all their wondrous glory, to the awe of the fans, and to the dismay of any other football manager watching. It was also the day we got to know Leeds were interested in signing Swansea winger Dan James.

Scout Craig Dean, head of emerging talent was the man who alerted Leeds Director of Football Victor Orta to James. Marcelo Bielsa was shown the video clips of the winger and was immediately impressed. It was those video clips which were spotted on Bielsa’s desktop during his presentation which gave the game away. Wing was an area Bielsa identified as needing strengthening that window following the departure of Lewis Baker and Spanish talisman Pablo Hernandez moving to a more central role after Samu Saiz’s return to Spain. James would become Bielsa and Leeds United’s primary transfer target that window, but it wasn’t to be. After chasing James all window, the deal was to collapse in the final moments.

With the medial completed and press photos taken, James was sat in the East Stand at Elland Road waiting for the final paperwork to be done before he would be announced as a Leeds United player. But Swansea stopped responding to communications and with 11pm passing the window closed. With no deal sheet submitted the transfer was off. Negotiations for James had been protracted with Swansea facing severe financial difficulties but wanting to keep hold of the young prospect, it always looked like going to the wire. With Tom Carroll moving to Aston Villa and Jefferson Montero moving to West Brom it may just be that this was a deal Swansea didn't have to do anymore.


The summer of 2019 would see Leeds reignite their interest in James, but other clubs were on the scent now too. On 12th June 2019, Manchester United officially announced the signing of James on a five-year contract for a fee in the region of £15 million. Leeds would peruse other targets leading to the signing of Helder Costa on a loan to permanent deal from Wolves. If Marcelo Bielsa is anything though it’s persistent, once a player has piqued his interest, he rarely lets them go and Leeds would continue to monitor James across subsequent transfer windows. A deal was rumoured again last summer but instead Leeds pulled off the signing of Raphinha from Stade Rennais for a bargain fee of £17 million.

Whilst Raphinha excelled, Costa failed to live up to his promise and Bielsa was always keen on signing a new winger. Noa Lang is a name linked with Leeds this summer but Bielsa was not keen, attitude issues perhaps. But Daniel James is the name that never went away. With a late move in the window to bring Ronaldo back to Old Trafford, the green light was given for James’ departure and Victor Orta was quick to pick up the phone. James now signs on a five-year deal for a fee in the region of £25 million. James will wear the No 20 shirt. Some fans have commented on the size of the fee, at £10 million more than Manchester United paid two years ago and £15 million more than Leeds were on the verge of paying in January 2019. 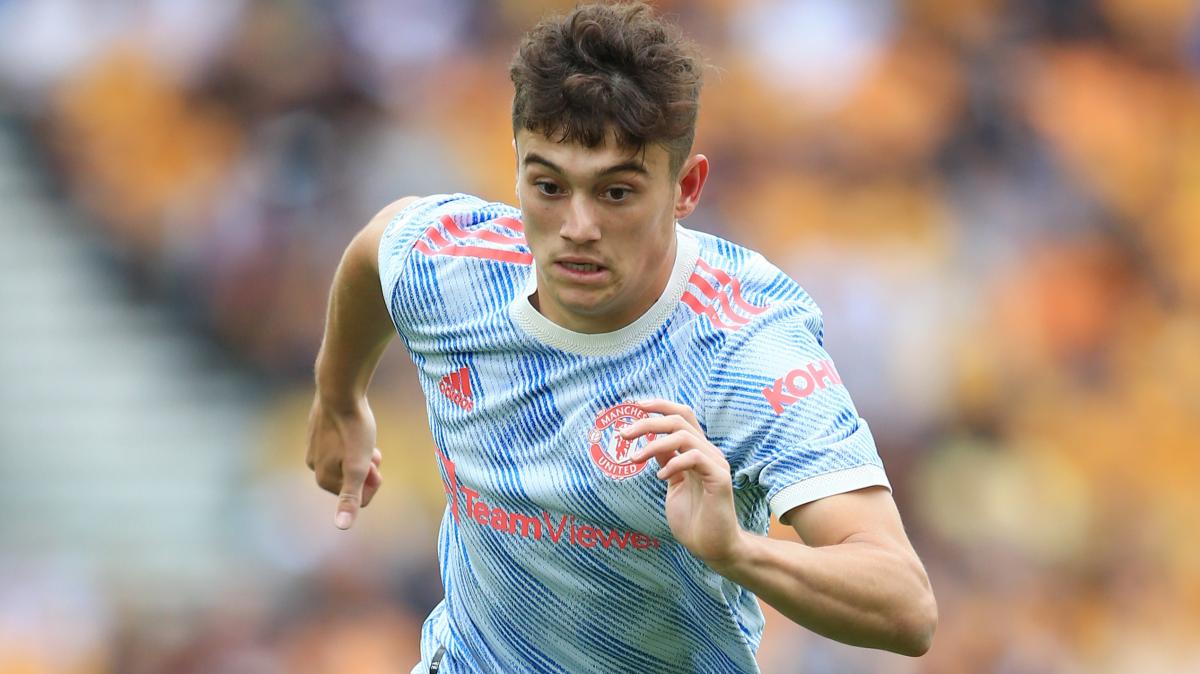 It may seem like a high price, but James now has 50 Premier League games under his belt as well as a smattering of Champions League and Europa League experience. Joe Willock made his Newcastle move permanent for £25 million having played a similar number of Premier League games, you could say it’s the going rate for young English players. But it will all be worthwhile if Bielsa believes James is the final piece of the puzzle. Fans may have been crying out for a midfielder but James gives Bielsa the option to unleash Raphinha in the No.10 role, a daunting proposition for any Premier League defence.

It does raise some questions about the future of Rodrigo and Costa. Leeds have made Costa available for loan and there has seemingly already been interest from Valencia. But what about Rodrigo? He has not looked comfortable in the No.10 role; he no doubt craves a move up front where he has looked as his best. But is anyone pushing Patrick Bamford aside right now?
1 Comment

I'm not sure another winger is a priority when our midfield is so soft.