Will James be the missing piece of the jigsaw


Good Morning. It's Wednesday 1st September, and here are the latest headlines from Elland Road...


Will James be the missing piece of the jigsaw

At 11pm last night, the Summer transfer window slammed shut, but not before Bielsa secured a long time target of his. The 66 year old Argentine had his eye on Daniel James ever since taking the ER hot seat in the Summer of 2018, but had always managed to evade capture, until a few days ago. The signing of Ronaldo changed everything. James would be pushed further down the pecking order at Old Trafford; and Solskjaer needed to free up some cash having already shelled out £73 million for Jadon Sancho.

Leeds were quick off the mark. A host of clubs including Brighton and Leicester City threw their hats into the ring, but Leeds knew they couldn't miss out again on James and agreed to the Red Devil's demands of £25 million plus add ons. Time will only tell what plans Bielsa has with James. I just hope James is not just an impact sub. He needs sustained game time, something that was lacking at Old Trafford! 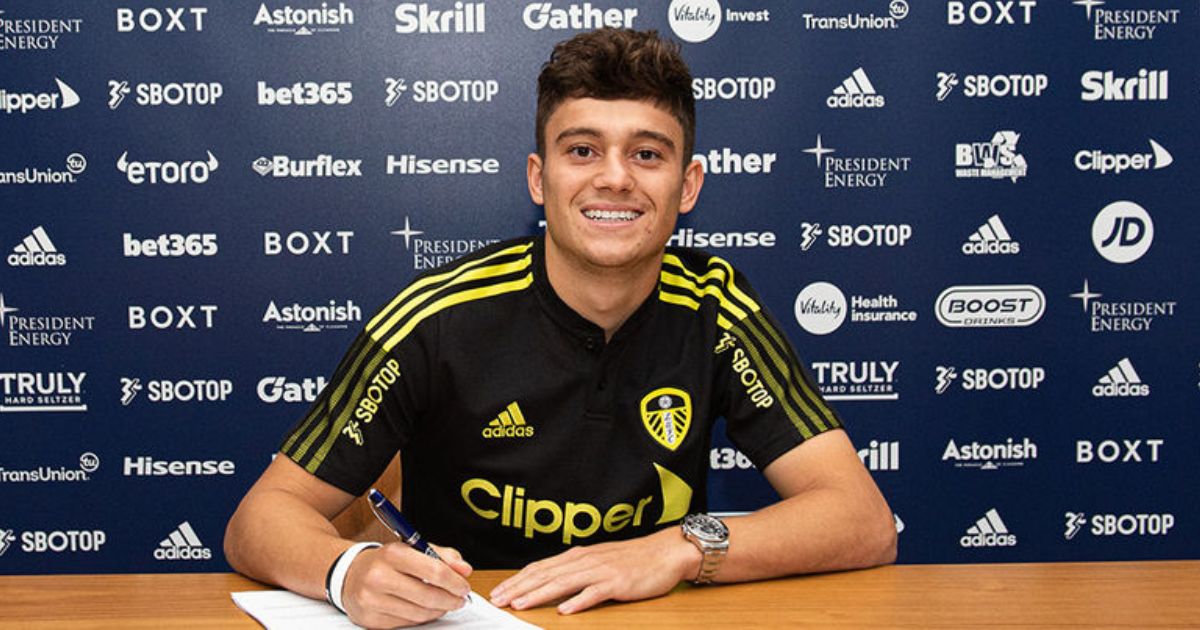 Was the Summer transfer window a success?

It was always going to be difficult to top the excitement of last Summer's transfer window, but there's no going back now! We're in it for the long haul! It's great to see so many exciting youngsters arrive, but will we see end results with them. Stevens, Huggins, Casey, Hosannah, Davis and Gotts were supposed to be the future of Leeds Utd yet like so many in the past, they fell by the wayside!

Where will Leeds finish the 22/22 campaign?

We now know what Leeds have to play with this season, and bearing that in mind, where do you see the Whites finishing this season?

DDB220 wrote: ↑Wed Sep 01, 2021 9:36 pm Lots of talk regarding Raphinia taking the 10 position. Personally I would be surprised. It is fine taking on players out on the wings. Lose the ball and the likelihood of a quick counter is often quickly negated. Lose it in the middle of the park and it is a different story. I am not sure Raphinia is disciplined enough to play that role. No doubt I will be proved wrong.

I believe Raphinha has the quality to play on the wings or in the No.10 position, it's up to those around Klich & Phillips to protect him. Raphinha does work hard so will always track back when losing possession.

It's either Raphinha or James playing the middle of the park, Pablo often played there!

James is the ready replacement for when they cash in on Raphinha, maybe a deal with Manure has already been stuck.

If James is the 'final piece of the jigsaw' then it's a real puzzle. Raphinha at no.10? Bielsa's trying to fit square pegs into round holes again?

Lots of talk regarding Raphinia taking the 10 position. Personally I would be surprised. It is fine taking on players out on the wings. Lose the ball and the likelihood of a quick counter is often quickly negated. Lose it in the middle of the park and it is a different story. I am not sure Raphinia is disciplined enough to play that role. No doubt I will be proved wrong.

RE: Costa. Will be eternally grateful for his part in the promotion winning team. Also, as I read elsewhere we forget that he got something like 3 goals in 14 premier league appearances, was integral to the goals away in that 10-man win against City, and always was available as a sub on the bench (not a sicknote). Wish him all the best and hope he is rejuvenated by the loan to La Liga.

As for our Harrison, James, Raphinha cunundrum. It is true that these three players will scare the bejesus out of defences when running at them, meaning that we may press back opposition teams a bit more as they'll be scared to turn the ball over. However, that could have the opposite effect in meaning we have to play against more low blocks. At that point we don't have that creative 10 we need to unpick the lock, something we habitually struggle with when playing against teams that park the bus.