Dan James will be crucial for Leeds


Good Morning. It's Monday 6th September, and here are the latest headlines from Elland Road...


Dan James will be crucial for Leeds - Hay

Leeds journalist Phil Hay believes 25 m new signing Dan James will be crucial for Leeds if they are to produce another captivating performance on the field this season. The Whites have got off to a slow start, getting hammered on the opening game of the season, followed by two score draws. Having dissected the Burnley game, the former Chief Football Writer for the YEP is of the opinion that a lack of width led the Leeds downfall last month.

Beyond the basic strategy of trying to deny Leeds possession, one way to negate them is to contain them on the flanks. It was part of the story at Burnley on Sunday, where Patrick Bamford’s late goal rescued a point against hosts who had lost their first two league matches. The importance placed on effective width is why so much money was thrown at Manchester United’s Dan James two days later.

Mixed reviews for Bamford on his England debut

Patrick Bamford finally made his full England debut, against European minnows Andorra at Wembley yesterday afternoon. Donning the famous No 9 shirt usually reserved for Harry Kane, the birthday boy was given an hour to show Gareth Southgate his worth. Bamford made his International debut for the Republic of Ireland at U18 level, but switched alienage after one game. He went on to represent England at U18, U19 and U21 level winning seven caps, and netting once. Seven years later, he deservedly got his chance under Gareth Southgate.

He’s making the runs but he’s not necessarily getting the ball. I’m saying he is shy but this is no occasion to be shy, is it.


Pundits Ian Wright and Roy Keane leapt to the striker's defence blaming poor distribution to be the problem. Social media lit up after the game, with many fans suggesting Bamford was out of his depth, though Leeds fans were quick to defend him. 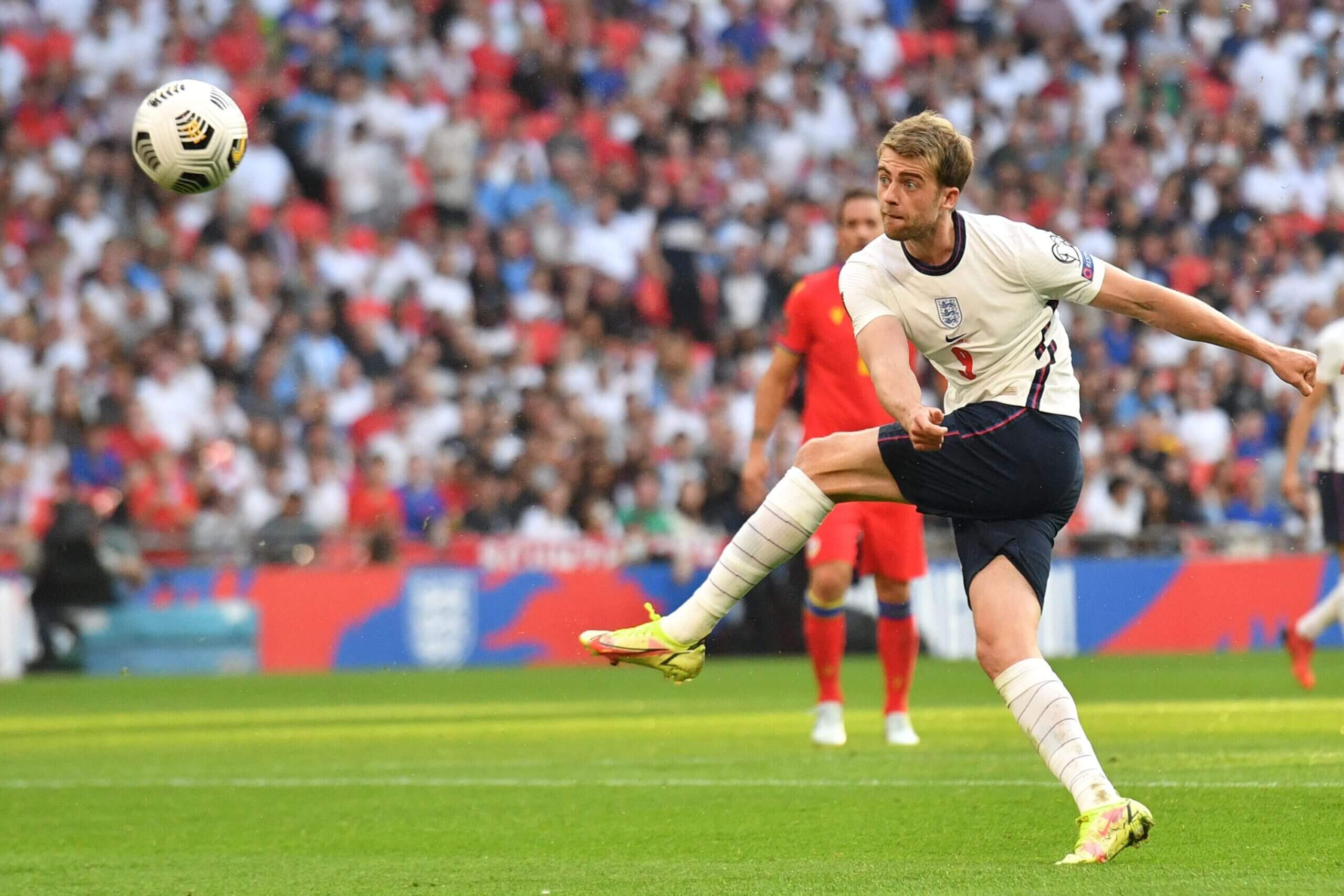 Cresswell tipped to go out on loan in January

Former Leeds and England defender Danny Mills has tipped Charlie Cresswell to exit the club in January on loan in pursuit of first team football. Having just signed a new four-year deal at Elland Road, the 19yo is highly regarded by the coaches at Leeds but needs more than developmental football if he is to progress to the next level. According to Mills...

I think it would be difficult. He’s a good young player but to break into the Premier League as a centre-half when you’re that young is very, very difficult. “It’s the ultimate position of trust so as a young player that’s very difficult. Unfortunately, the window’s closed for loan deals because it used to be open for a few weeks after the window closes.

That opportunity has disappeared which is a shame because I think that would have been ideal for him to go out and learn real football, football that matters. The Under-23s is still development football. He might have to be patient this season and prove himself with the Under-23s then who knows? If he’s doing well and he’s not going to get in team during January then they might let him go out on loan.

Let's hope a loan move is not the kiss of death for Cresswell. Recently, we have seen a lot of bright talent temporarily fly the coop, only for performance levels to crash resulting in them being labelled 'surplus to requirements.

Ellandback1 wrote: ↑Mon Sep 06, 2021 9:35 am ITV have been heavily criticised by Ally McCoist for zooming in on Bamford on the bench when England scored their 3rd or fourth!

Where did you read that Matt?

I did see that but thought nothing of it. Paddy was generally smiling and applauding. However, I did object the commentator saying something like "Patrick Bamford with a wry smile" after Kane scored the penalty....idiotic bloke who likes the sound of his own voice

Bamford was the fourth-leading scorer in the EPL last year and some idiot pundits are saying he was out of his depth against Andorra?

All Paddy lacked yesterday was teammates more interested in getting him the ball than they were in finding glory for themselves.

This is how it goes when teams play vastly inferior opponents. Everyone thinks they can be a bit selfish without sacrificing the team's prospects. As a result, players who rely on other players to get them the ball don't see much of it.

Hello my good people Duncan Disorderly here once again, while in my cups by the roaring fireside and having a deep conversation with Marcelo, we were once again discussing the cult of personality.

It delights the pundits to scrutinize James Bamford and Cresswell, analyze the minutiea of their lives, their positives and negatives, and give import to the small precise trivial details. If their insights can be backed up by statistics so much the better, but as Victor remarked in one of his witter moments, statistics are like a young girl in a bikini they revealed so much but cover up the essentials.

Marcelo was quite adamant that the focus should be on the unit and not the individual. The cult of the individual will be the ruin of football. Ronaldo to Man utd or Lukaka to Chelsea typifies this trend. The gifted individual is perceived to be a saviour figure, and how the teeth will gnash when they do not deliver, it stokes the fires of remorse and gives all the pundits headlines to droll over, which of course the fans greedily grasp, believing that frothing at the mouth is in actual fact wisdom.

What we are building here is a family, a gigantic family that includes fans and footballers, both caring for each other. Victor sniggered. He does not like it when Marcelo becomes philosophical.

Victor at that moment moved his haunches on the leather armchair and let rip such a ferocious fart the timbre of which belied the fact that he had only eaten a prawn sandwich.

To which Marcelo raised an eyebrow and twitched a nostril as if to say, is that really your opinion?

Bamford is not suited to playing against teams which have parked the bus. I have seen this many times when playing domestic football. He needs time on the ball as he usually favours his left foot. He tends to shine on the counter when he can adopt his usual between the two CB position and run onto the ball. Receiving the ball in tight situations and making something happen or running at defences is not part of his game.

I'm not a big football fan but I love listening to Bamford & Phillips interviews, two nice footballers (unlike many) whom deserve every success in thei careers.