Good Morning. It's Monday 7th September, and here are the latest headlines from Elland Road...

A trusted source at Elland Road has revealed that Marcelo Bielsa is planning a new positional change for Raphinha following the signing of Daniel James. The inspired 2020 signing from French outfit Rennes proved to be a real handful on the pitch last season, netting six times and nine assists from 30 appearances.

Many Leeds fans feel his creativity is wasted on the wing, with many fans expressing a desire to bring the 24yo more centrally where his skill set and vision can boost our fragile midfield! Others see the Brazilian as a potential number ten, usually reserved for him compatriot Rodrigo. The positional change sense. Leeds are not going to leave a 25 m signing on the bench. James' explosive pace makes him the perfect winger, and Bielsa signing.

Speaking on the Phil Hay podcast, the unknown source believes it could take time to mould Raphinha into a new role:

We’ll wait to see if there’s any effort to convert someone like Raphinha into a 10. From what I can gather, that is on Bielsa’s mind. But I think it would take a heck of a lot of coaching. It would be a longer-term process. Raphinha doesn’t instantly look like a Bielsa in that two behind Patrick Bamford. 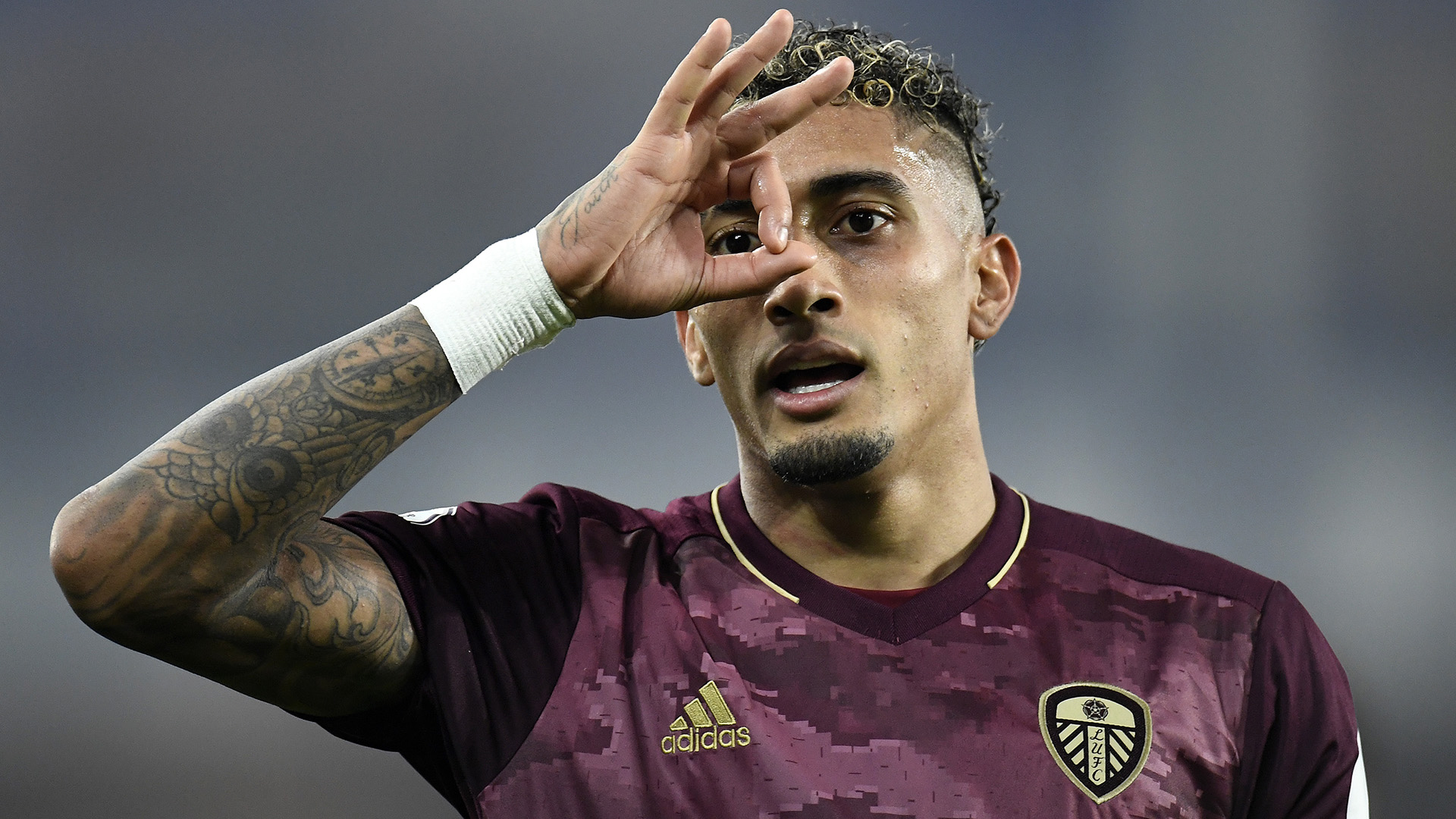 Who is the next breakthrough star

This time last season Pascal Struijk was tasting regular first team football for the first time. Fortunately for us, he took to it like a duck to water. Thirty-four appearances later, the 22yo is a regular in Bielsa's starting line up, and although still learning the game, he is improving all the time. The former Ajax academy star was given his opportunity following a defensive injury crisis gave Bielsa no chance, but to dip into his U23 squad.

After heavy investment in the developmental squad in the last few seasons, Leeds have a mouth watering array of young talent knocking on the door of the first team, but who will be the next breakout star?

Twenty-seven years today Leeds fans started an eleven-year love affair with a 24 year old South African, bought up in the streets of Soweto. We are of course talking about Lucas 'the Chief' Radebe'.

Although dogged by injury during the latter parts of his career, the former Kaizer Chiefs Marshall went on to play 256 times for the Whites until finally hanging up his boots in 2005. Over his sixteen-year career, Radebe would remain a two club man, although he had plenty of admirers! He spurned the chance to join the likes of Manchester Utd, preferring to stay loyal to Leeds, and it's fan base; this only intensified the mutual love and respect fans and player had for each other.

The move to bring Radebe to Elland Road happened almost by accident. Our target was Philemon Masinga, but he would only come to the Premiership if he could bring his friend Lucas Radebe with him; a little like when Rod Wallace signed from Southampton, we had to sign his brother Ray too. Two hundred and fifty thousand pounds later Masinga and Radebe were Leeds players! What is your favourite Radebe moment? 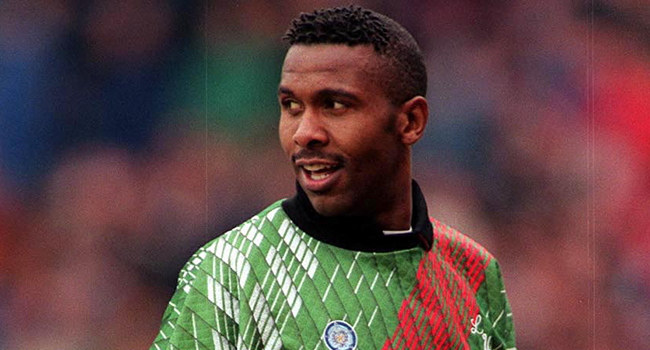 Bielsa's latest attempt to fit a square peg in a round hole may not go down well with Raphinha. I expect he'll be on the move next summer though and James will be his ready made replacement. I expect the four rich clubs too will be looking to sign Phillips if he continues his steady progress with the England team.

Lucus Radebe, what a CB he was. Such a shame he isn't recognised outside LUFC as one of the PL's greatest defenders.
His timing when making sliding tackles was exceptional.
A very humble man as well.

w.c..dukenfield wrote: ↑Tue Sep 07, 2021 2:51 pm You may be on to something here Rupert Moscow Dynamo had some connection with Ballet training in the 1950s, but I'm not sure about the lace edging on the shorts.

You may be on to something here Rupert Moscow Dynamo had some connection with Ballet training in the 1950s, but I'm not sure about the lace edging on the shorts.

Imagine my surprise and delight when dearest Angus got in touch with me. Marcelo had persuaded him to get in contact with me to see if I would be interested in corporating some ballet moves into Raphinha's style, since Marcelo had the vision that the brisé lateral movement, traveling right or left, would have a destabilizing effect on the opposition's defense. You have to applaud that man's vision. Games are won when you can throw the opposition off balance... and ballet is just perfect for the football pitch.

I must say that Raffy has been a relevation to work with, such a willing pupil. I was surprised how quickly he mastered the ciseaux which is a split leap with one leg in the front of the body and one in the back. The leap is perfect for volleying the ball into the net from corners.

Paddy seemed to be quite jealous of all the attention that Raffy was getting, so to assuage his temper I taught him the cabriolé a jump in which your legs meet in the front or in the back. One leg is extended first, and the other is lifted to meet it quickly before landing on the supporting leg. He was amazed that this simple technique improved his heading ability 200%... I can hardly wait until Dan James returns from international duty and we can work on his peruettes.

It is a very innovating and captivating at the same time that Marcelo should want to incorporate ballet moves into the attacking possibilities of the Leeds forwards. The whole idea is that the opposition will be in awe at seeing ballet performed on the football pitch. The hope is that they will stand there dumstruck by the shear elegance of the moves... like Bambi caught in the headlights.

I have suggested that a pink lycra kit would complete the ensemble... Victor was all for it, but Marcelo squashed the whole idea... I think the delicate lace edgeing around the bottom of the trunks was just too much for him.