The Indian Premier League has quickly become one of the most enjoyable competitions in short-form cricket. It has been able to attract worldwide audience figures, with nearly 32 million people tuning in to watch the action during the 2020 season, where it was played in the United Arab Emirates for a one-off season. Its popularity is certainly helped by the number of global stars that play in the competition, which includes some of the outstanding players that travel over from England to play. But, who are the top English stars that play in the IPL?


Moeen Ali
Moeen Ali is certainly one of the players that excels in red-ball cricket, and that has been evident throughout his career. It has been further proven throughout the inaugural season of The Hundred, as Ali has been in stunning form his home town team- the Birmingham Phoenix. He leads the competition in terms of sixes, which included a quickfire 59 runs from 28 balls in a recent win against the Welsh Fire. He will be back playing in the IPL, as he plays for the Chennai Super Kings. Ali played just six times for the Super Kings in the 2021 season, but managed to hit 206 runs, averaging 34.33. The English international was also outstanding with the ball, as he took five wickets in the five games that he played.


Jos Buttler
Jos Buttler is revered as one of the best wicket-keepers in the world of cricket, which meant that it was no surprise that he was picked up by the Rajasthan Royals back in 2018. Prior to that, he played for the Mumbai Indians between 2016 and 2017. Buttler played in seven games during the 2021 season in the IPL, and scored a total of 254 runs. He averaged 36.28 runs per game, and struck one century. His best season to date in the IPL came in the 2018 season, as he scored a total of 548 runs in the games that he played, which included five 50s. Only Sanju Samson scored more runs than Buttler last season for the Royals, and he could have an integral role to play if they are to win a first IPL title since 2008 next year. 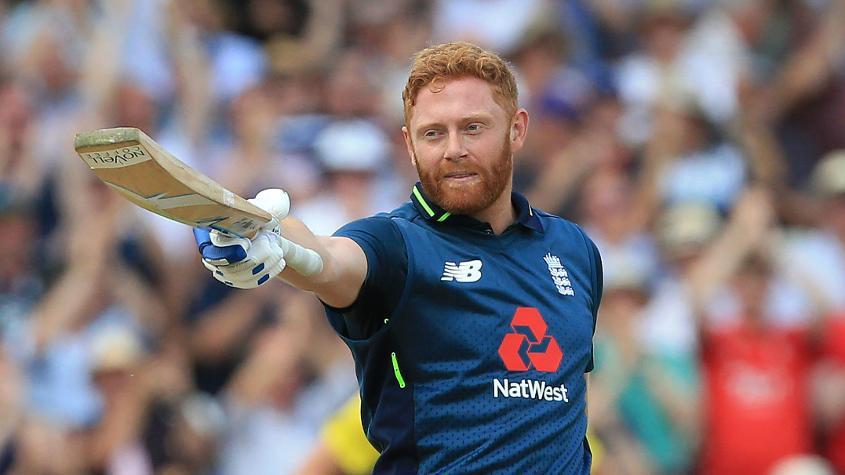 Jonny Bairstow
Jonny Bairstow has been playing in the IPL since 2019, as he was acquired by the Sunrisers Hyderabad. It would come as no surprise that he has thrived in the league, as he has excelled in T20 cricket throughout his career. For England, he has scored 1,143 runs in 57 games, which includes seven 50s. During the 2021 season, he played seven times and scored a total of 248 runs. That was his lowest-scoring season in the IPL to date, but that was down to the number of games that he played. In the 2020 season, he played eleven times, scoring 345 runs, while in 2019, he played ten times and scored 445 runs. However, he will once again be one of the main players with the bat for the Hyderabad when the IPL returns.


Ben Stokes
Ben Stokes’ reputation has continued to rise over the past couple of years, as he has continued to put in excellent performances for England. Fans will certainly remember his innings in the World Cup final against New Zealand, as he scored 84 runs. He has played for the Rajasthan Royals in the IPL since 2017. In his overall career in the IPL, he has scored 920 runs from the 43 games that he has played. His best season to date came in the 2017 campaign, as he scored 316 runs in the 12 games that he played. With the ball, he has taken 28 wickets from the 43 games that he has played in the IPL. His highest wicket-taking season came in 2017, as he took 12 wickets.


Sam Curran
Sam Curran has emerged as one of the best young English players over the past couple of years, and he has certainly made an impression in the IPL. He was first picked up by King XI Punjab in 2019, before he moved to the Chennai Super Kings for the 2020 and 2021 seasons. His impact on games has certainly increased, as he took nine wickets in seven appearances in the IPL last season. Curran also scored 52 runs from seven games in 2021. His best scoring season came in 2020, as he scored 186 runs from 14 matches. Meanwhile, in that same season, he also excelled with the ball, as he played 13 wickets from the games that he played.


Betting On The IPL
Making wagers on the IPL is extremely popular, and all of the leading online cricket betting sites offer a wide selection of markets. The markets that customers can expect to find, include match result and total runs, among others.
0 Comments

Should Leeds have invested heavier in the Summer