Good Morning. Its Thursday 23rd September, and here are the latest headlines from Elland Road

Leeds are set to take part in a Government backed scheme to reintroduce safe standing at football matches. The Sports Ground Safety Authority (SGSA) has invited clubs in the top two divisions to apply to become part of the trial, which will run to the end of the season. If successful, legislation which have been in place for over 30 years, in the wake of the 1989 Hillsborough disaster could be set to change.

"We have been clear that we will work with fans and clubs towards introducing safe standing at football grounds providing there was evidence that installing seating with barriers would have a positive impact on crowd safety.

"With independent research now complete, and capacity crowds back at grounds across the country, now is the right time to make progress. I look forward to hearing from clubs who wish to be part of our early adopters programme during the second half of this season."

It is not known which part of Elland Road would take part in the trial, which is set start on January 1st 2022.
Is safe standing a good idea? Do you get annoyed with the 6ft 6' guy in front of you always obscuring your view at the crucial moment, or do you prefer to stand? 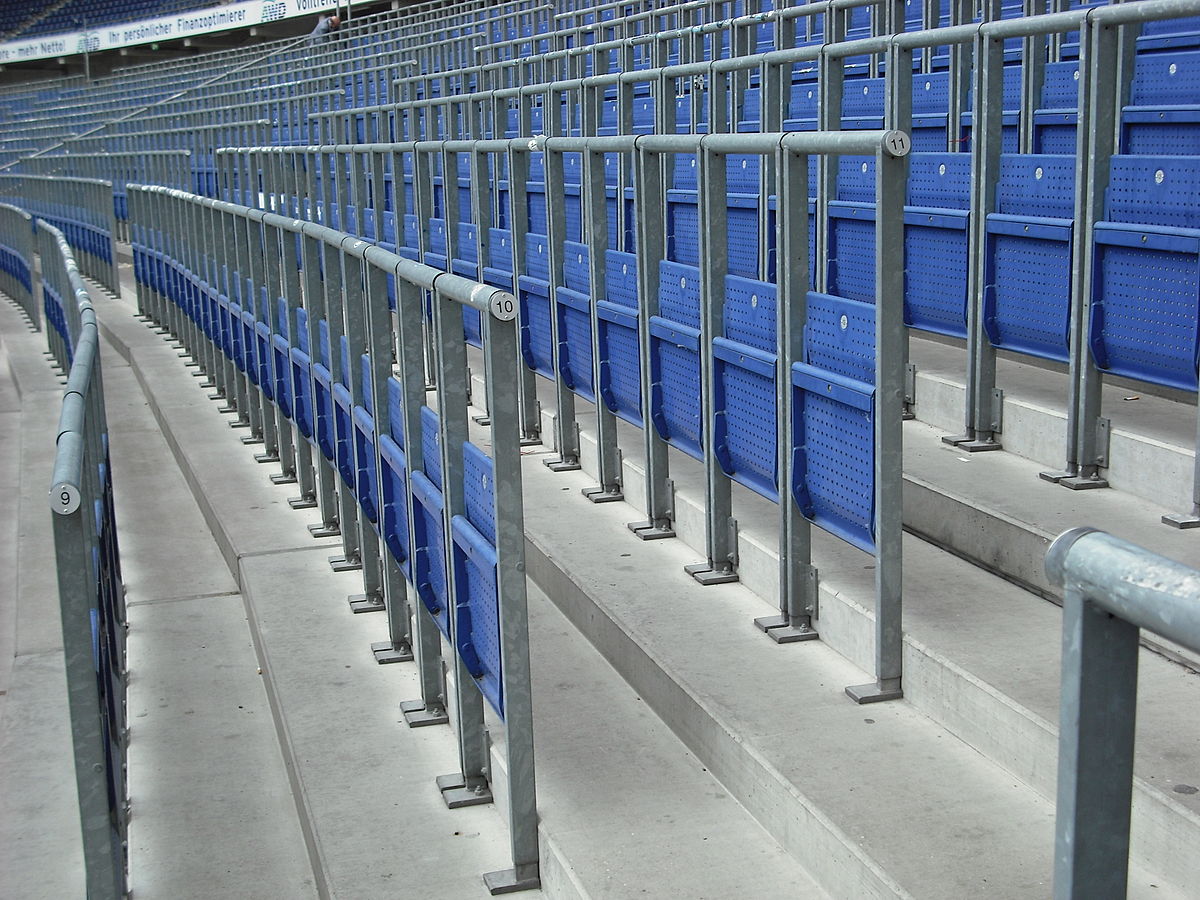 Leeds face another trip to the Capital in the last 16 of the league Cup after edging past Fulham on Tuesday night! The quiet tranquil surroundings on the edge of the River Thames will be replaced by a much more raucous and intimidating atmosphere of the Emirates Stadium, home of Arsenal!

A win over Mikel Arteta's team would propel the Whites into the Quarter-Finals, and be a welcome break from their league plight! The only other fourth round tie of any note see's Manchester City travel to the London Stadium (formerly the Olympic Stadium used in 2012), home of West Ham. They beat Manchester Utd 1-0 last night at Old Trafford. Let's hope they have worn themselves out for Saturday's trip to Elland Road.

I think we'd all be a bit excited on here with the prospect of a semi-final Swannie.

I suspect we've gone as far as we possibly can after last night's draw.

I thought the semis had come around a bit quick

eastyorkshirewhite wrote: ↑Thu Sep 23, 2021 9:35 am What i am wondering is if some season ticket holder has purchased a kop ticket and at the moment is sitting down like a few others around him what happens then.Also about buying tickets in the other stands for season ticket holders would be a no go.

Could be a problem on both counts