Good Morning. It's Thursday 7th August, and here are the latest headlines from Elland Road...

When Junior Firpo arrived in the Summer, everyone expected him to be an upgrade on Alioski, but his transition to Premiership football hasn't gone exactly to plan. It's safe to say most of us underestimated the impact Alioski had on the squad. The cheeky North Macedonian was not only a dressing room favourite, but his rate work on the pitch made him a favourite of Bielsa! To give Firpo his dues, his latter performances against West Ham and Watford have learnt the former Barcelona lad rave reviews, and according to Phil Hay, he will continue to improve...

When I think about it, I do reckon that joining this team as a full-back must be tough. Everyone is so well drilled and the full-backs have really complex roles. It’s not a surprise if Firpo is a slow burn. I get the feeling he’ll come good. 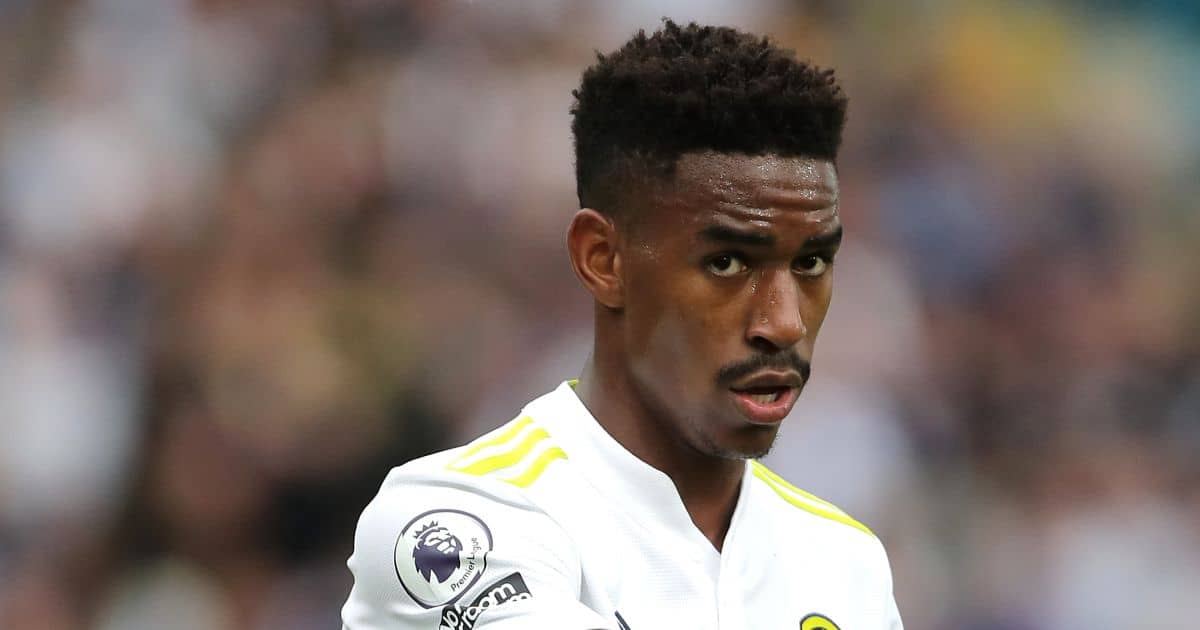 Former Chief football writer for the Yorkshire Evening Post Phil Hay believes Dallas and Klich add stability in the heart of the Leeds midfield. The experienced duo 30, and 31 respectively, exceeded fans expectations last season turning in dazzling performances week in, week out; and although neither have managed to recapture the form of last term, both continue to play an integral part of Bielsa's system. According to Hay...

To me, it made sense to get Dallas and Klich into the midfield while the results weren't coming. It gives a bit of strength and stability and it plays the percentages slightly. It's a steadier formation and Rodrigo at 9 is much more free to think like an attacker. When Bamford returns? Something tells me he'll be back into the starting line-up. Bielsa loves him.


It's been well documented that Stuart Dallas has had 'personal issues' to contend with this season. Whilst we're not sure what these issues are, broadcast journalist and Leeds fan Conor McGilligan believes the best way for the Northern Ireland Internation to overcome them, is to take him out of the firing line...

There’s off-the-field issues, as [has] been reported with Stuart Dallas, but on the field, that’s clearly affecting him. I think he’s been poor, I think he needs to be taken out of the firing line, even though it was a good performance from him at the weekend.

Time for an overhaul

Leeds free flowing, end to end football has won the admiration of millions of football fans since their return from the sixteen-year exile from the top flight. Having his players in peak physical fitness, earned Bielsa's team a top half finish last season, much to the surprise of others. As we all know, as we get older, we slow down.

Many of us were surprised that this did not happen in the Summer, but the kitty was (supposedly) bare! Bielsa demands a lot from his players; intensive training day after day, sessions of murderball on a Thursday, followed by a weekend fixture has taken it's toll on his small squad. We have to ask, how long can the seniors keep up with the pace?

Dallas, Ayling, Rodrigo and Cooper are all 30 (and Adam Forshaw turns 30 tomorrow), whilst Klich is now 31. All five are first team regulars, and favourites of Bielsa. Whilst there are plenty of individuals that play in the top flight a lot older, none have to contend with the elite training Bielsa demands.

Is it time for an overhaul? Firpo will be an outstanding player for us given time. He's improving noticeably with every game he plays.

There. I said it.

I will take every bit of criticism that will come my why should I be proven wrong, but I'm not expecting to have to.

He is a concern on the defensive side of things, the same was labelled at Ali for a long time tho. Its the cavalier way we play. Its great to watch but we need a solid cb contingent to take up the slack.

Dallas offers Phillips abit more cover but i think last season we peaked in that department, time will tell us that over the season i guess. Shacks is waiting in the wings.. he's starting to enjoy himself and long may it continue, he seems a smashing kid.

Time for an overhaul

Radz investing in the youth of tomorrow is the way we seem to be moving. A couple of first teamers every season added to the mix and we may make top 10 regularly if we are lucky. We just have to be realistic in terms of finances. The Saudis are going to be keen to make their presence felt aswell.

Why we have Marcelo we keep fighting.

Cjay wrote: ↑Thu Oct 07, 2021 12:55 pm Tbf his form did dip and he then himself admitted in an interview he was exhausted and suffering with injuries and needed a rest.

Injuries are different to burnout though. True you are more likely to get injured if your body is tired but that would be muscle pulls rather than a hip injury.

That said I think Klich probably was exhausted having played near enough every match for the last 3 seasons for us and Poland. I think any player would be whether they were playing for Bielsa or any other team with the possible exception of teams like PSG, Real Madrid, Barca etc who would probably have a lot of games where players don't need to be at 100%.

Tbf his form did dip and he then himself admitted in an interview he was exhausted and suffering with injuries and needed a rest.