Raphinha with a brace of assists for Brazil


Good Morning. It's Friday 8th October, and here are the latest headlines from Elland Road...


Raphinha credited with a brace of assists

Raphinha made a dream start to his International career, playing a major contribution in all three Brazilian goals last night. The explosive 24 year old was thrown into action at half-time after trailing 1-0 to Venezuela. Tite's team has to wait until twenty minutes from time to draw level though. Raphinha's out swinging corner was headed in by Marquinhos for his first assist. His second major contribution came five minutes from time.

His surging run down the middle of the pitch carved the Venezuelan defence in two, before threading the ball to Junior. Although the Real Madrid winger's shot was initially saved, the rebound fell nicely for Gabi, who was viciously hacked down in the box. He stepped up himself to take the lead from the 12 yard spot. Just to rub salt in the wound Brazil scored a third (and a second assist for Raph) in the sixth minute of injury time. Raphinha darted to the byline before cutting the ball back to Antony, who gave the keeper no chance, from close range.

A fantastic debut for the Leeds No 10. No doubt, his price tag has probably shot through the roof following his performance, but so would his list of admirers! No doubt his services will be called upon on a more regular basis, which will probably hamper his Leeds career. Surely Bielsa is not going to risk playing him at Southampton next weekend? 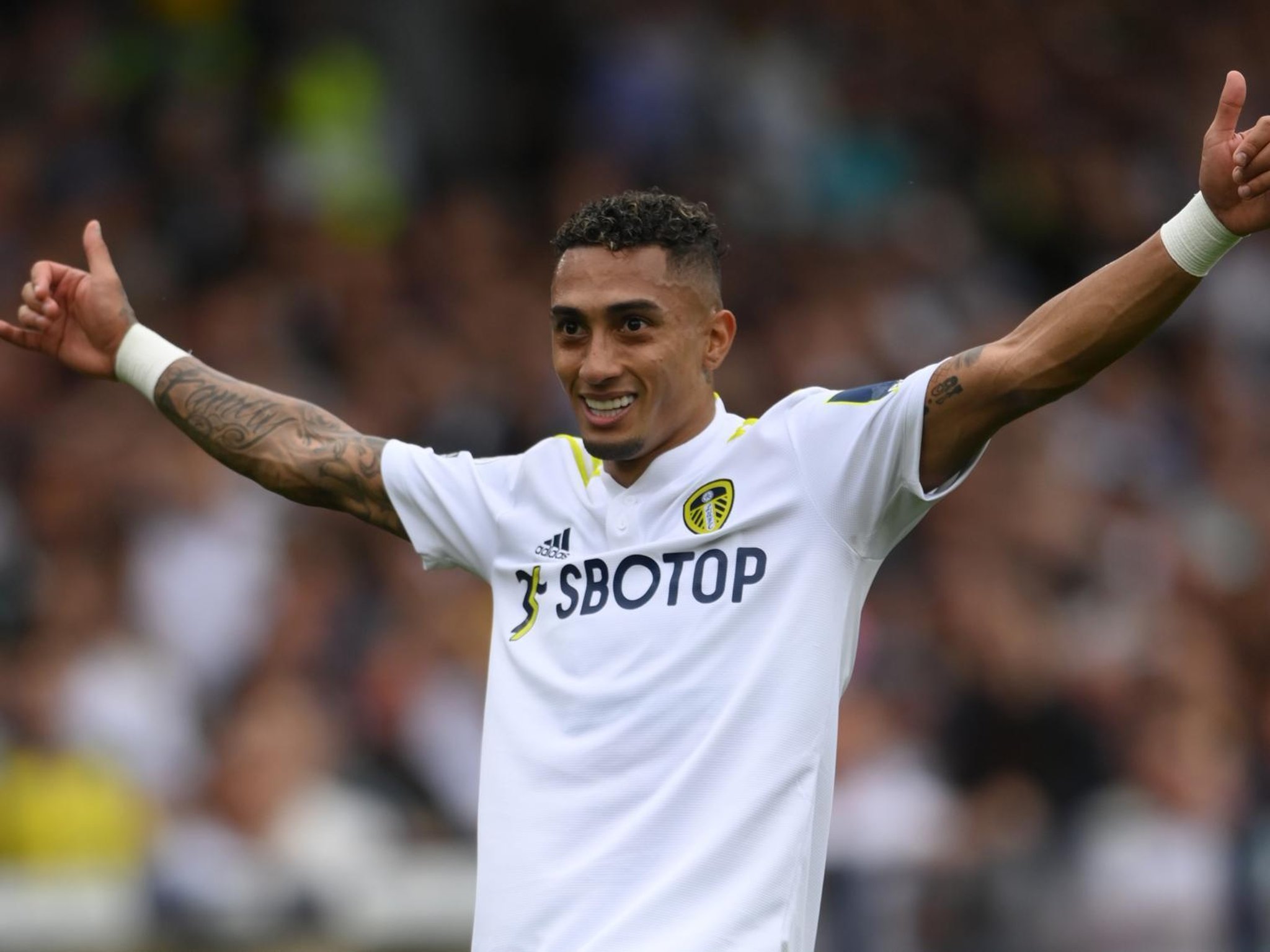 Leeds best signing is behind the scenes

What we have with the likes of Phillips, Raphinha and Meslier is pretty special, but we must not forget the man behind the scenes who makes it all happen. I'm not talking about Bielsa, I'm talking about Victor Orta. Not only was he the mastermind in bringing Raph and Meslier to LS11, but he was the contributing factor in convincing Phillips to stay at Elland Road when Villa were dangling a very tempting carrot two seasons ago. Orta was also solely responsible for bringing Llorente to Leeds, even after Bielsa said we didn't need him! The passion he has for our club is plain to see; he gives a new meaning to wearing his heart on his sleeve! 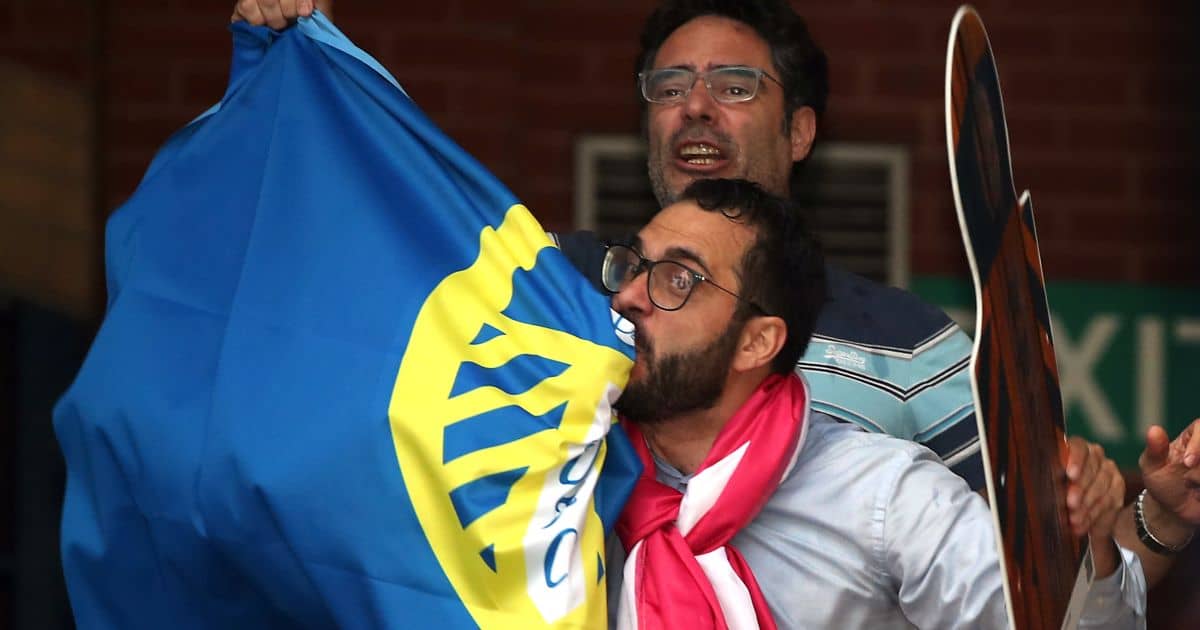 Personal terms have been agreed between Leeds and teenage sensation Mateo Fernandez. The 17 year old has been applying his trade with La Liga outfit Espanyol, but with his contract coming to an end at the end of the season, European clubs including Manchester City, Arsenal, Barcelona and Liverpool have been queuing at the door for his signature.

Fernandez has a £1.2million release clause in his contract, but Leeds believe a fee of just over £400,000 should be sufficient. Although only 17, he would be expected to play a major part in thU23's. His physical strength and natural ability in front of goal, would certainly cause Mark Jackson some selection dilemma's, though it would mean that Gelhardt could join the senior ranks on a permanent basis, and prehaps even grace the field occasionally.

Poor Helder Costa cannot catch a break, but he could have caught Covid! The 27 year old was looking forward to international duty, with Angola in a World Cup qualifier against Gabon later today but during a stop over in Frankfurt, the pilot was diagnosed with the Corona Virus, and was forced to return to Spain! Early signs show that Costa's tests have returned negative, but having only managed 16 minutes of game time since his loan move to Valencia in the Summer, the former Wolves man must be wondering when will his luck change? 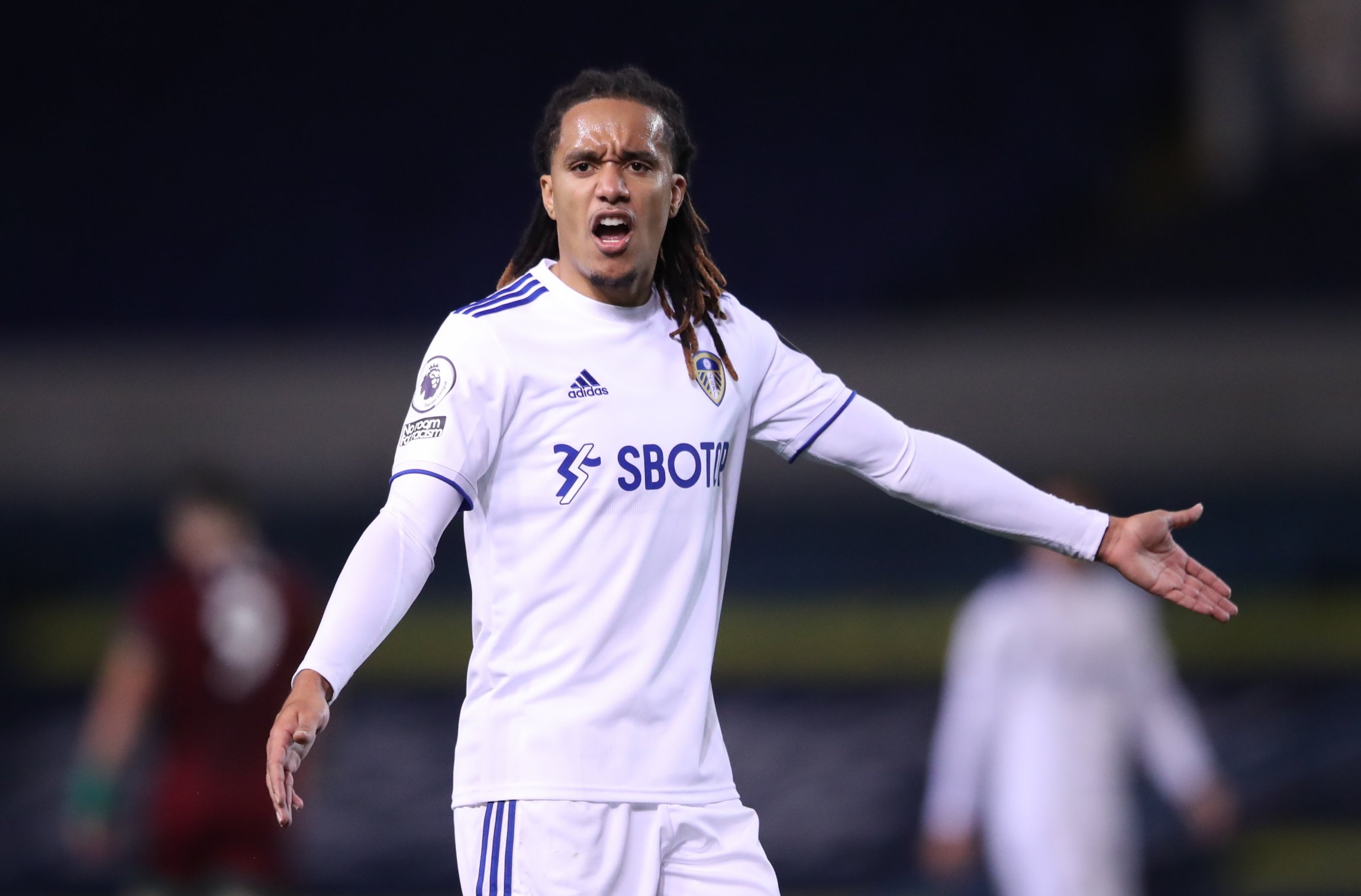 It will all boil down to the interested parties involved. Phillips & Raph deserve a shot at testing themselves playing CL football. I would love it to be with us but i doubt it.

They ain't gonna be satisfied with runners up, etc.

But then they'll have to go.

Because there is no reality to Leeds overtaking, not just the Everton, Spurs and Arsenal level clubs, and not even ManU and Leicester, but Chelsea, Man City and Liverpool too. With all of them also throwing money at players and fighting to stay ahead of the likes of Leeds.

BGwhite wrote: ↑Sat Oct 09, 2021 2:57 pm Not pissed off with life at ER , just pissed off that his team mates continually fluff the chances he creates .

That frustration will build in him and KP, unless Radz n co address the lack of quality in the squad asap.

Apart from their obvious talent, KP, Meslier, Struijk and Raphinha apply themselves very seriously and with determination to reach the top.

They ain't gonna be satisfied with runners up, etc.

BGwhite wrote: ↑Sat Oct 09, 2021 1:47 pm I agree WR but unless there are at least 2-3 quality additions to the team GUARANTEED next year I can't see our stars waiting. They know they can command much higher wages elsewhere and have a much better chance of winning trophies into the bargain. The players you've mentioned aren't going to want to keep playing alongside our championship players who will not get any better infact they are probably on the slippery slope right now where as our big guns will get better and better surrounded by better team mates. IF (and it's a BIG IF) we can persuade them to stay for another season it will be a bonus but more quality players are an absolute must.

We've got KP and Raphinha strutting their stuff on the big stage and getting pally with players who earn lots more and compete for trophies.

So I'm sure they frequently ponder "When am I gonna get some of that stuff?"

BGwhite wrote: ↑Sat Oct 09, 2021 2:57 pm Not pissed off with life at ER , just pissed off that his team mates continually fluff the chances he creates .

Correct mate and Kagey makes exactly the same point here, that if we stand still Raphinha and KP, etc won't be hanging about for long.