Gone are the days when local businessmen would bankroll their boyhood clubs to league titles. The likes of Manny Cussins and Leslie Silver at Leeds supporting the team with their modest fortunes earned in the furniture and paints businesses are over. Perhaps the last real example was Jack Walker who used the proceeds from the sale of the family steel business to propel Blackburn Rovers to Premier League glory in 1995. In more recent years it has been the petrochemical billionaires and American sports tycoons who have dominated the upper echelons of English football.

It all started with Roman Abramovich’s purchase of Chelsea in 2003, his billions made from gas and oil delivering 5 league titles and a Champions League. Then came Sheikh Mansour’s Abu Dhabi United Group takeover of Manchester City in 2008. Calling upon the emirates rich cash reserves has landed City 5 Premier League titles since. Like punters playing a high stakes game at RapidCasino online they competed for the highest prizes in English and European football. But now there could be a new player in the billionaire’s casino that is the Premier League as a Saudi-led consortium have completed their £300 million deal to takeover Newcastle United.

The takeover involves Saudi Arabia's Public Investment Fund (PIF) taking a controlling 80-per-cent stake and will bring to an end Mike Ashley's controversial 14-year ownership of the club. The fund has assets totalling around $500 billion and has significant stakes in companies such as Boeing, Facebook and Citigroup. The deal had come to a halt due to an argument over the illegal streaming of Premier League football, but Saudi state has resolved its issues with rights holder beIN Sports allowing the deal to go ahead.

The deal will bring to an end 14 years of Mike Ashley ownership at St James' Park and will allow fans to dream again with the new consortium keen to invest in the January window. Newcastle’s title challenge during the Kevin Kegan era seem long in the past and with relegations and scraps at the bottom of the league a hallmark of Mike Ashley’s time at the club there may now be some hope for the future. But just how much difference will the takeover make in the short term given Newcastle’s position and FFP rules? 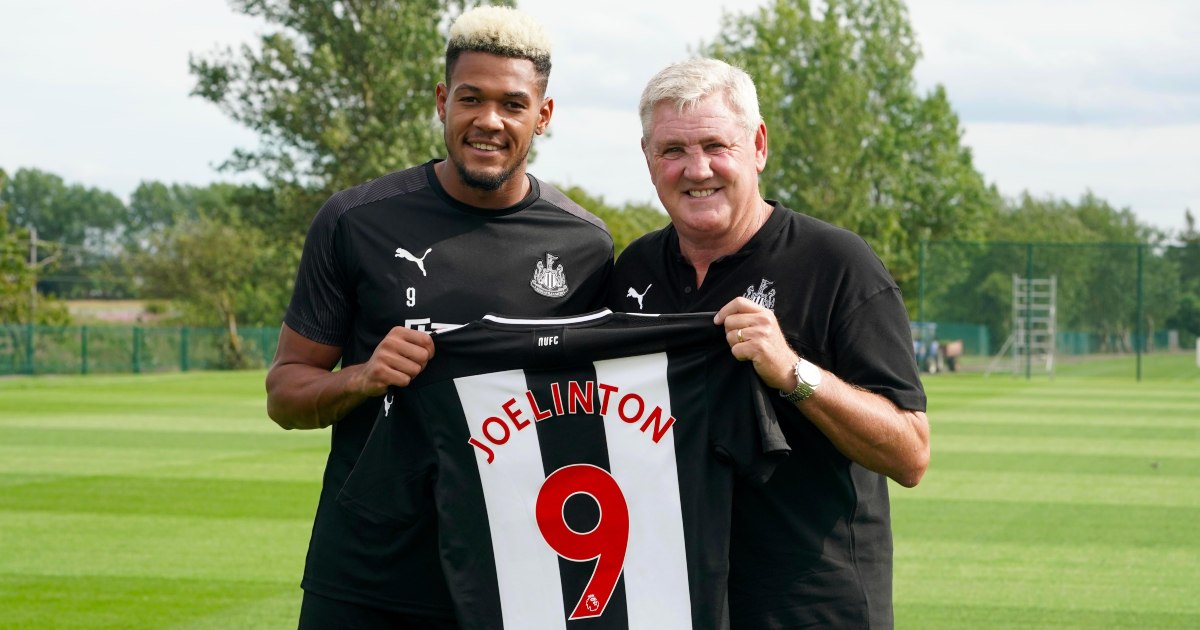 Despite what Newcastle fans will tell you, there has been investment at the club under Mike Ashley. Joe Willock £26.46m, Callum Wilson £20.03m, Joelinton £39.60m, Allan Saint-Maximin £16.20m and Miguel Almirón £21.60m have all arrived at the club in recent years. But with the squad valued significantly lower than the outlay it would suggest poor transfer business or an inability to get the best out of the players at their disposal. Can money alone save Newcastle United from a perpetual relegation site or do they need wholesale changes at the club, starting with the manager?

But has the hope of ridding themselves of Mike Ashley and Steve Bruce clouded Newcastle fans' judgement? Has the promise of billions of pounds flowing into their football team led to a blind eye being taken to the actions of the state that is investing in their club? Amnesty International has urged the Premier League to change its owners' and directors' test "to address human rights issues" amid the Saudi Arabian-backed takeover. The state has been accused of human rights abuses, which Amnesty International say must be a factor in deciding whether the takeover proceeds.

Is all fair in the love and war of football? After all, FIFA have sanctioned a World Cup in Qatar, a country with a similar poor record in human rights. Or should the fans take a stand? It’s difficult to be impartial when it’s your club on the verge of becoming one of Europe’s richest clubs. But is leaping out of the arms of a cockney businessman with dubious employment practices and into the arms of a state with serious human rights issues like jumping from the fire into the frying pan. Is this a step too far? Should the fans and the Premier League have serious questions over this deal?
0 Comments