Good Morning. It's Tuesday 26th October, and here are the latest headlines from Elland Road...

The reason behind Jack Harrison's recent poor form may have been uncovered, after it was disclosed that the 24 year old has been playing whilst carrying a rib injury. Whilst it's not a serious ailment, bruised ribs will cause swelling around the upper chest area making it more difficult to absorb oxygen. It is also very painful.

This goes a long way to explain his performances of late. Last season, he was one of the stand-out players; whilst this term, his 6.25 average squad rating, places him in 17th place. According to Phil Hay...

Harrison has had a rib injury recently. Very little been made of it and I don’t know how much of a factor it is but he is struggling for form. 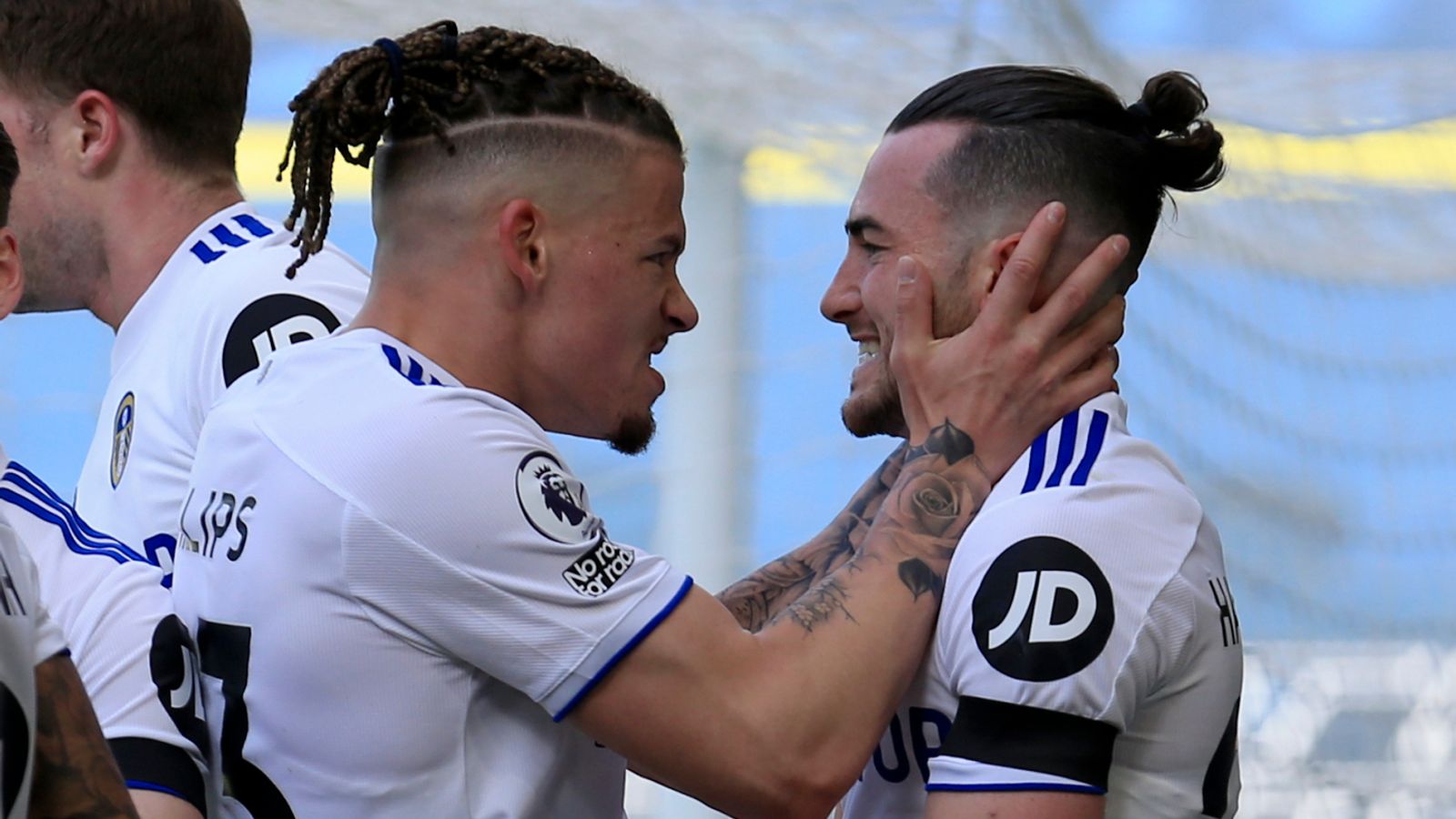 Whilst Leeds lack of form this season has been well documented, little has been said to recognise the players who are playing well. It's little surprise that Brazilian wizard Raphinha tops the rankings, but few would have guessed that he was closely followed by Cooper and Shackleton? The Leeds skipper is one of the few to have a solid start to the season, and although prone to making the odd mistake has silenced the critics in recent games! Meslier and Rodrigo make up the top five!

Norwich is a must win game

Phil Hay believes that Rodrigo's late equalizer against Wolves may have taken a bit of pressure off Bielsa's team, but insists that Saturday's forthcoming clash at Carrow Road is a must win game for the Whites

I don’t think yesterday (the Wolves game) solves everything, not even close, but it was a statement in the way the players and the crowd stuck with it under pressure. It changes the complexion of Norwich away, even though it’s a game Leeds have to win. Results like yesterday’s can do a lot for a squad’s mindset - and that’s part of the battle at the moment. Pleased for Bielsa too because he’d obviously had a tough week after Southampton.

I'm not sure we're actually capable of winning another game. We, along with Norwich, must have the poorest squads in the Premier League.

Down with the Norwich. They're the two worse teams in the Premier League. I can't cl it any other way.

Llorente is so important to how we progress this season.

Two goals conceded in the three games since Diego returned.

Six goals conceded in the previous three games without him.

Four goals conceded in the 368 minutes Llorente has featured this season.

Just as important as Kalvin Phillips is to us.

Cjay wrote: ↑Tue Oct 26, 2021 3:11 pm We couldn't beat Newcastle or Burnley with KP, Raph, Bamford etc all available, I wouldn't be so confident that all will be well if players get back tbh.

I think some of our fans need to realise just how poor we have been since the end of last season (and injuries have played their part but far from the only reason).

All those teams based on performancs this season with or without injuries expect to beat us atm and the fact we couldn't beat Burnley or Newcastle with most if not all of our key men involved show that we should be concerned imo.

Bamford, Raph, KP, Ayling all played vs Newcastle and Burnley

That is a good point as ever Cjay. Judging by the 1st 9 games of the season, even with our full squad available, we may well find ourselves in a dog fight at the wrong end of the league table and as such, we really do need to target other teams around us to get at least the lion's share of the points in the 2 games.
Following only draws against Burnley and Newcastle a full 6 pts in the 2 games against probably the worst team in the league is, in my opinion, essential starting with a win against them on Sunday.