Liverpool to offer swapsies for Phillips?


Good Morning. It's Thursday 28th October, and here are the latest headlines from Elland Road.

According to the Daily Express, Liverpool are weighing up the passibility of a swap deal to bring Kalvin Phillips to Anfield, and are willing to dangle a carrot in the form of one of their players as part payment.

Divock Origi, Takumi Minamino and soon to be 36 year old James Milner are all surplus to requirements at Anfield, and could be sacrificed, in their quest to snap up the England midfielder.

Attacking midfielder Minamino was signed from Salzburg on New Year's Day 2020, after Liverpool activated his £7.25 million release clause. He has played 19 times for them, scoring once. In January this year, he joined Southampton on loan. In 10 appearances, he netted twice. He has represented Japan on 33 occasions, finding the back of the net 16 times.

Origi will be a more familiar name to Leeds fans. The Belgium forward has been linked to a move to Elland Road on multiple occasions. He's 26, and has over a hundred appearances (and 19 goals) under his belt for the Merseysiders.

Milner will always be a Leeds favourite, but at 35 and over 500 appearances on the clock, how much does he have left in his tank? 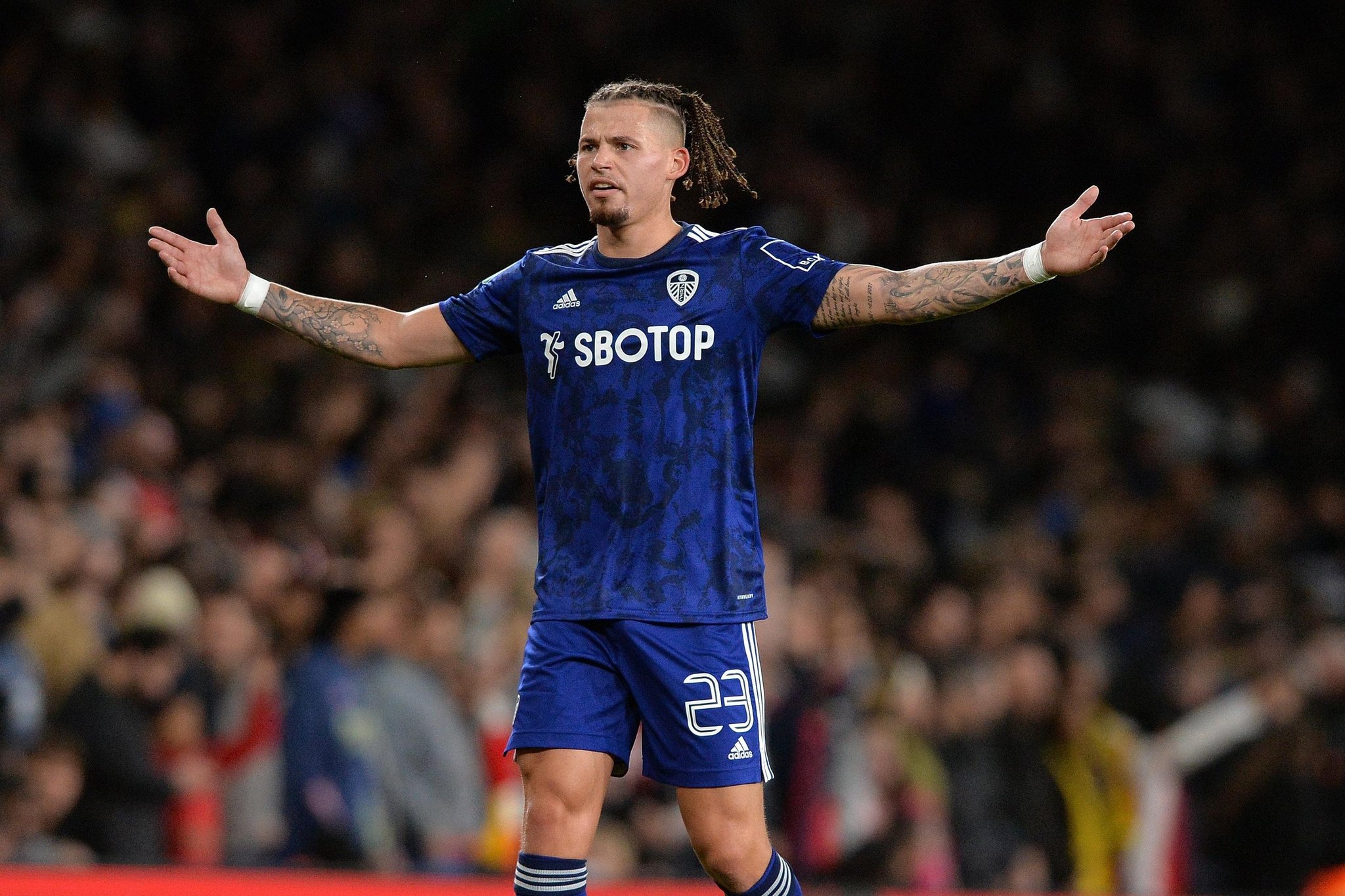 Multiple media sources are this morning claiming that Leeds are primed to snap up Reading forward John Swift in the January transfer market. The versatile midfielder learnt his trade at Chelsea before Reading snapped him up five years ago. He has netted 26 times in 156 appearances for Veljko Paunovic's team. The 26yo has started this season brightly, with eight goals and six assists for fourteen appearances so far this season. Leeds have only managed eight goals and five assists all season, and are in desperate need of fresh legs in the centre of the park. 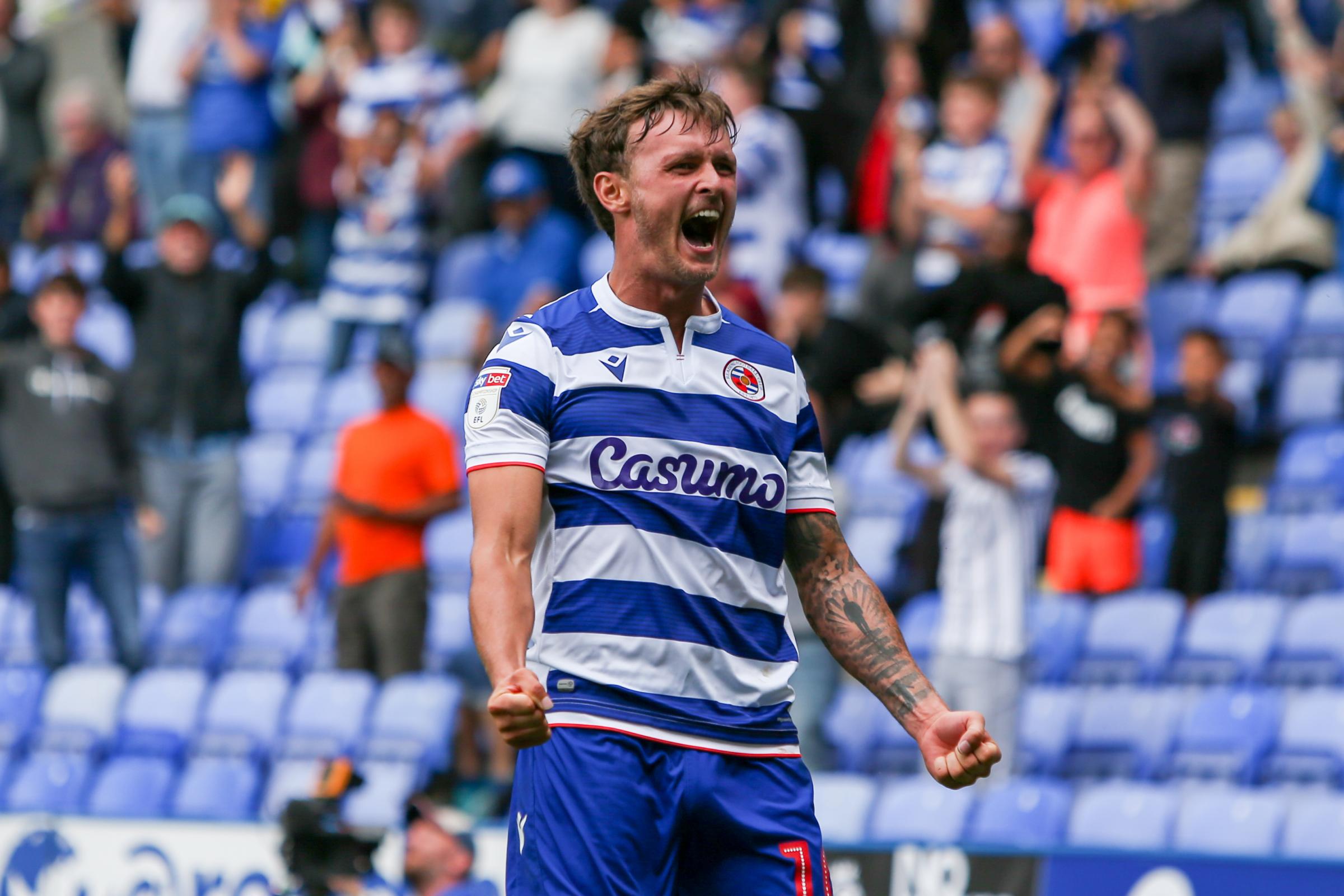 Leeds aren’t as creative or threatening as last season

Leeds aren’t as creative or threatening and goals have become an issue! Those are the words from Leeds journalist Phil Hay. The former Chief Football Writer for the Yorkshire Evening Post went on to say that without Bamford in their team, Leeds lose their balance!

I know some people don’t like xG (expected goals) but it’s a good metric for how dangerous a team are and there’s been a definite decline on that front this season. Leeds aren’t as creative or threatening and goals have become an issue. It’s fair to say that the team is at its most balanced with Bamford up front and it would help to see him come back in now. We’ll find out later in the week if he has a chance for Norwich. 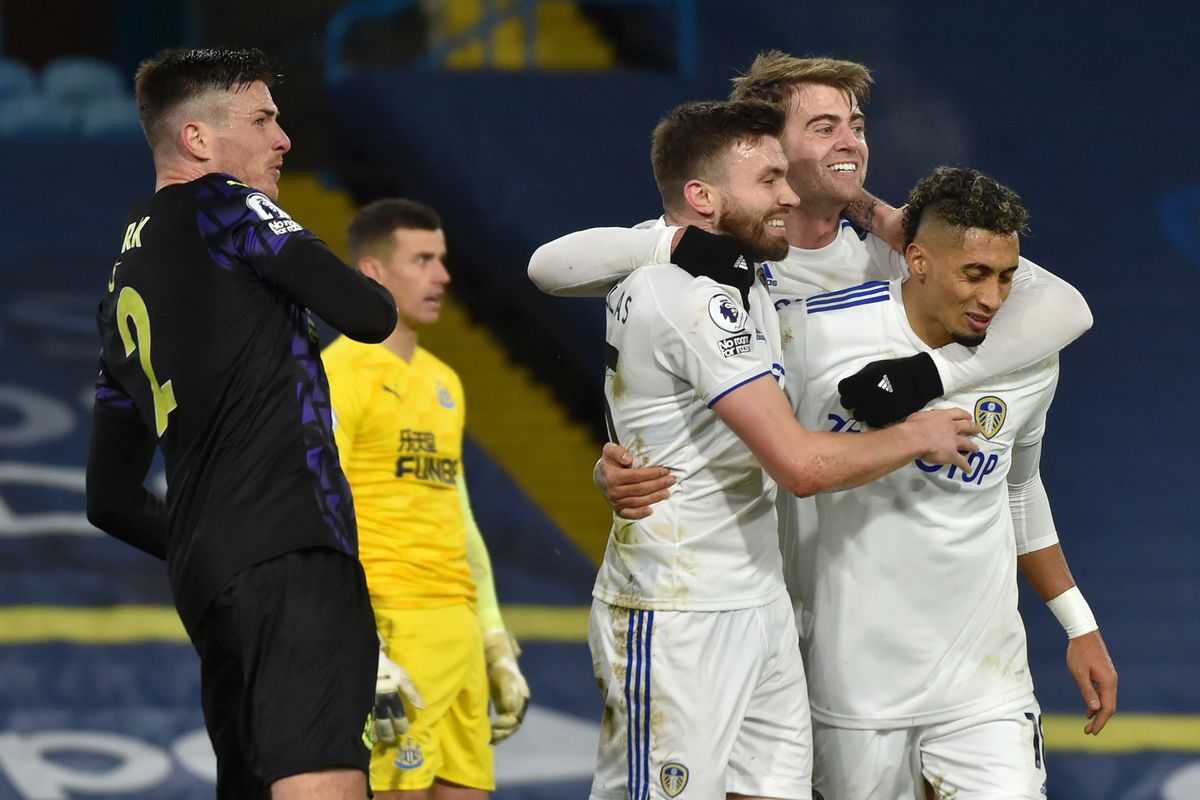 We can't let our best players go. Sadly we won't have much choice with Raphinia, but if Jack Grealish is worth £100,000,000 then so is he. With that money we could buy a couple of top class players, namely a ball playing midfielder in the Hernandez mould to unlock opponents defences, and a holding player to cover for Phillips. If we let both Raphinia and Phillips go, I think Bielsa will call it a day, and we face another 20 years in the wilderness.

We Leeds fans can dream

I’m sure Liverpool will have soon enough

Indeed he is, but even his loyalty will be stretched to the limit, if we find ourselves in the Championship next season. Time for the 3 Stooges to get their collective heads together to make sure that doesn't happen.