Leeds travel to Carrow Road on Sunday for the afternoon kick off against Norwich City. Those of us concerned about Leeds poor form this season should spare a thought for the Canaries. Not only have they not won this season, but having conceded 23 times, and replied only twice. Not only do they have the poorest form in the football league, but also the poorest aggregate.

Kalvin Phillips will return to the heart of the Leeds midfield in place of Mateusz Klich. The England No 8 has been suffering from a calf strain, but played the full 90 minutes of the midweek Cup game at the Emirates. Raphinha will also return to the wing after being rested on Tuesday night. He picked up a knock against Wolves, but will be fine for the weekend. Dan James will play in the No 10 role. Patrick Bamford is responding well to treatment, however Sunday's game comes too early. Junior Firpo will not feature following a muscle strain.

Defenders Robin Koch and Luke Ayling remain on the treatment table after surgery, although Ayling has returned to light duties. Jack Harrison is set to retain his starting position after being criticised for recent poor performances. It was disclosed earlier this week that the 22 year old has been suffering from a rib injury. Youngsters Joe Gelhardt and Crysencio Summerville will have to make do with a place on the bench. 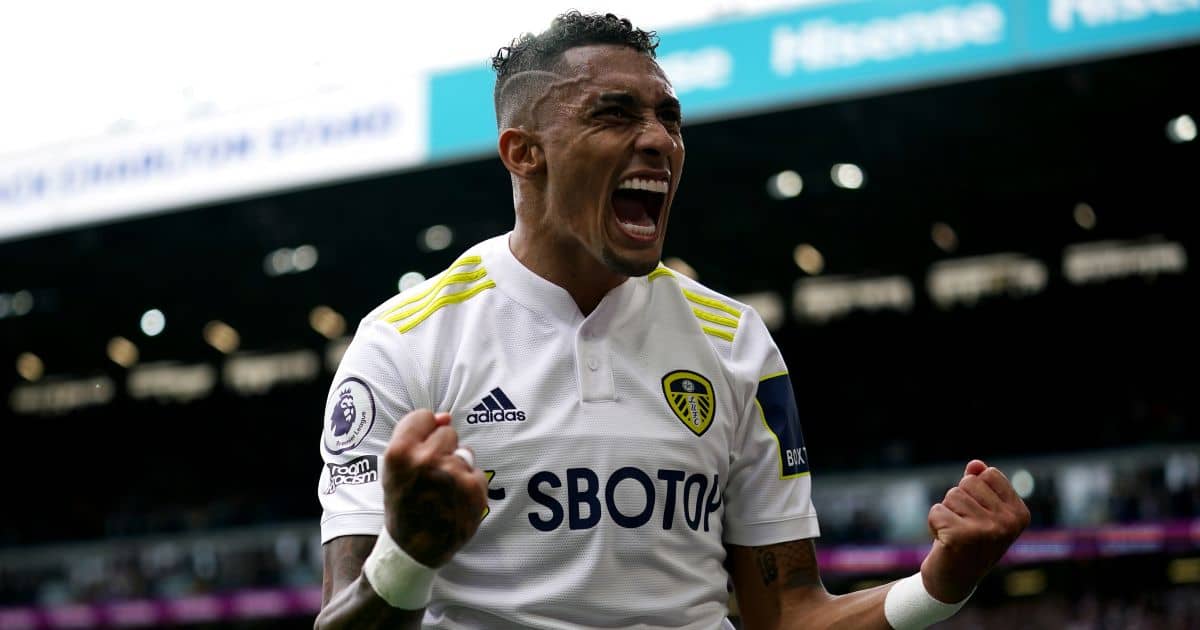 Norwich City midfielder Billy Gilmour is expected to return to the starting line-up after he was ineligible to face parent club Chelsea last weekend. Przemyslaw Placheta and Todd Cantwell could both make their comeback but Ben Gibson is suspended. Norwich's 7-0 loss to Chelsea last weekend matched their joint-heaviest defeat in the Premier League. They also lost 7-0 to Manchester City in 2013. Daniel Farke has the lowest points-per-game ratio (0.49), win ratio (10.6%) and goals-per-game ratio (0.60) of any Premier League manager to have taken charge for more than one season.

Seven points from nine games marks Leeds' worst start to a top-flight campaign since 1981. Leeds can remain winless in each of their opening five away fixtures of a league season for the first time since 1998 in the Premier League. Norwich City and Leeds United meet in the Premier League for the first time since 1994. The home team triumphed 2-1 in both fixtures that season. Norwich have won four of the six Premier League encounters. The Canaries had won four of their previous 20 top-flight games against Leeds. 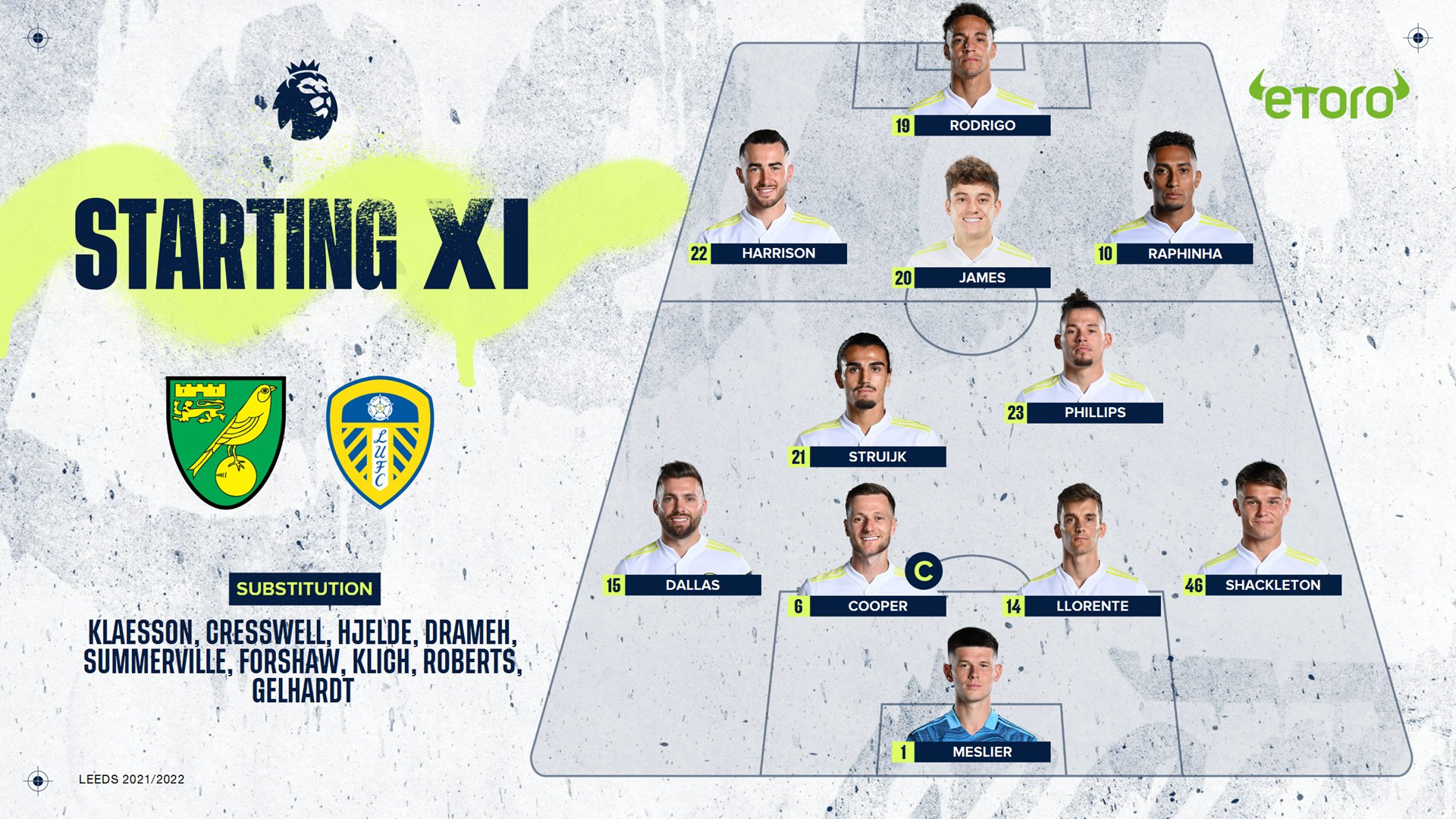 I got blown to bits once we got off the coach walking to the ground due to a gale force wind.

The mop on top of your head is looking dishevelled again matey..........

I'm in this photo looking rather windblown

I did wonder about the mask

3 pages of pictures, you may be on another page.