Is a top six prediction realistic next season


Good Morning. It's Friday 5th November, and here are the latest headlines from Elland Road...


Is a top six prediction realistic next season

Andrea Radrizzani has recently spoken of a top six finish as long as they can avoid the drop, come May; but where will the investment come from? Why didn't he call for these funds last Summer? Although in footballing terms, Radrizzzani's wealth is quite modest, 49ers Enterprise, Peter Lowry and even youtube would have loved to improve their stake in the West Yorkshire outfit, but it seemed Radrizzani was happy to consolidate, knowing that a repeat of their previous campaign was most unlikely.

When recently asked on the likelihood that Leeds could achieve a top six finish next season, Phil Hay was sceptical...

Hard to predict that at this stage because it depends on factors - is Bielsa staying, how have individuals played etc. And the budget. But yes, they will need investment as the seasons go on. It's most likely to come from 49ers Enterprises via the purchase of more shares, or that's my view anyway. But while staying up this season would be fine, to push on they will have to address aspects of the squad. No doubt about that.


The former Chief Football Writer from the YEP was then asked whether the funds to rebuild the squad would be coming from the Sales of Phillips, Raphinha and Meslier, to which Hay replied...


Aston Villa have shown that throwing money at a team doesn't bring success, not that Leeds could match the spending power of the Villans ($10.4Bn net wealth). If Leeds were to sell their Crown Jewels, isn't going to be more difficult to attract the better players?

Leeds should have sent Gelhardt out on loan

Former Whites' keeper Paddy Kenny believes Leeds should have sent Joe Gelhardt out on loan to gain valuable first team experience. The news comes after it was revealed by 'The Athletic' that Leeds knocked back approaches from Preston and Stoke for the England youngster. Whilst Gelhardt has managed the odd cameo appearance for the first team, playing week in, week out in the Championship may have readied the 19yo for top flight football come January! According to Kenny...

For me, you can’t beat playing games. He’s a 19-year-old kid. Realistically, he isn’t going to get a huge number of games for Leeds this season. “I find it strange that they wouldn’t let him go out on loan. Playing competitive football week in, week out is going to be better in the long term. “The only thing I can think of is if they are expecting someone else to come in for him in January. Otherwise, I honestly think they might have made a big mistake this one. 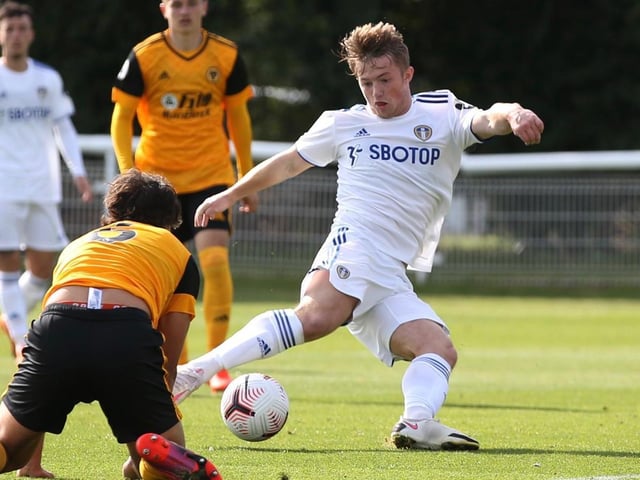 Leeds players are running the risk of injury unless they are operating at peak fitness, according to medicine and data analyst Ben Dinnery (also the owner of the Premier Injuries site www.premierinjuries.com). He went on to highlight the importance of aerobic training (short sprints) to the Leeds team.

Their metrics and intensity levels mean Leeds almost have their own category. If you’re coming back from injury, there is ‘return to play’, ‘return to match sharpness’, and then ‘return to Bielsa play’. “I take distance covered stats with a pinch of salt. That doesn’t tell you a huge amount about a team. “It’s the number of high-intensity sprints and the distance covered in zone four and five that are really what matters.

We know that fatigue is a major risk factor when it comes to injuries. But that’s why we see Marcelo Bielsa manage his teams really well. He kept Kalvin Phillips on the bench after he returned to fitness from his recent setback. “You need to be on your game 100 per cent in Bielsa’s team, otherwise there is a serious risk of injury. The style of play will push you to the limit. 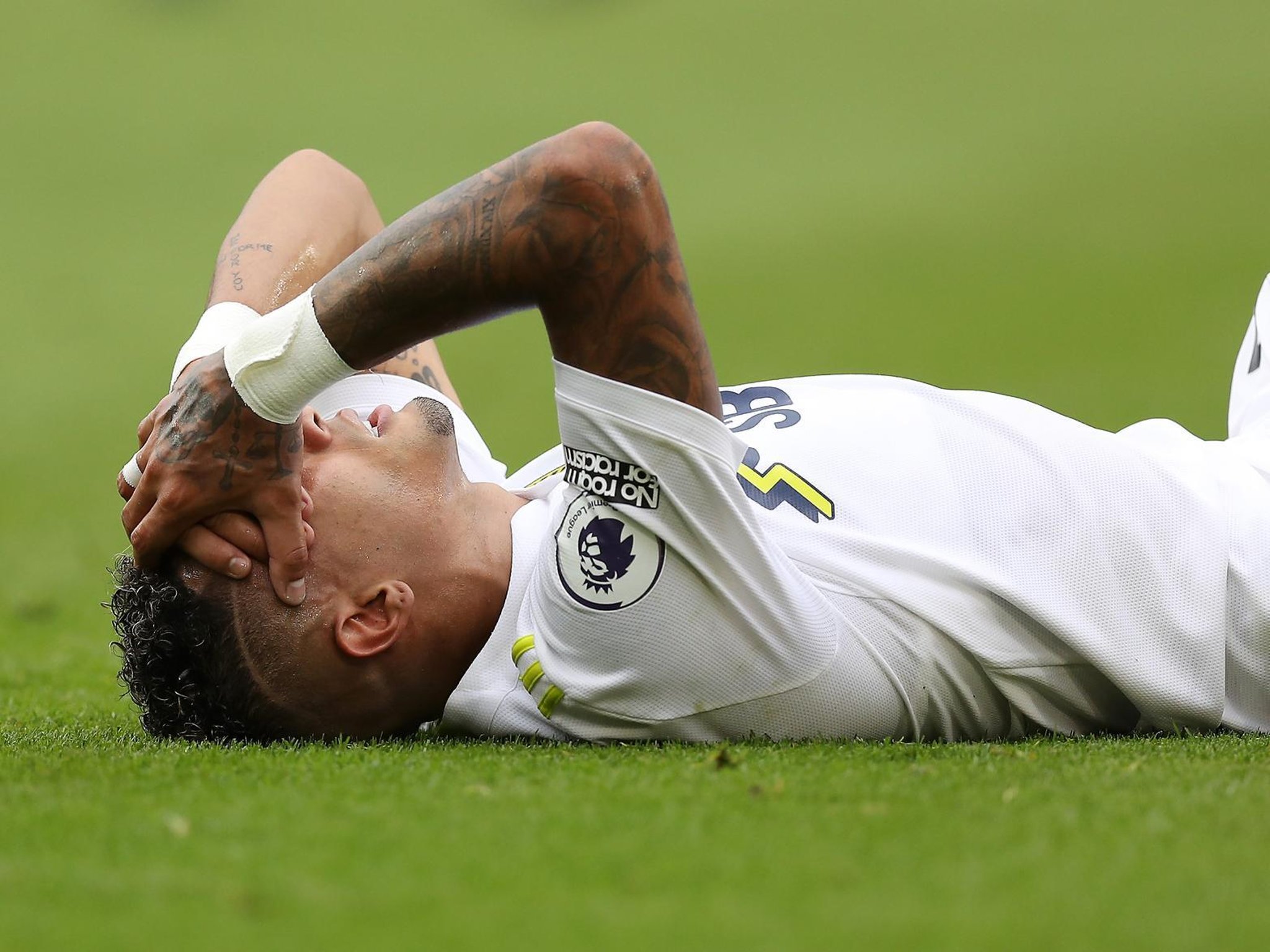 mentalcase wrote: ↑Fri Nov 05, 2021 8:58 pm By all accounts he wants to stay in Spain, why would he want to come back to ER to sit on t' bench till someone deems him fit enough to replace roberts ??

Well, what I think and what MB thinks is a totally different thing

But my opinion is, were it possible, to have him back in January and an option for the first team, especially with the recent decline in Klich.

Of course the top six is doable

Hooever one must inhale some super skunk
For this effect.

By all accounts he wants to stay in Spain, why would he want to come back to ER to sit on t' bench till someone deems him fit enough to replace roberts ??

In the Championship? It's possible. You surely can't mean in the Premier League.

Lumiukko wrote: ↑Fri Nov 05, 2021 8:46 pm It is a strange one. By all accounts on course to be La Liga 2 player of the season, he could be just what we need back at the club and solve one of our midfield positions (#8/#10). I don't know the terms of his loan deal but I'd be looking at bringing him back in January should we still be a bit in the doldrums (and assuming we can recall him).