Good Morning. It's Wednesday 17th November, and here are the latest headlines from Elland Road...

Marcus Tavernier is the latest in a long line of midfielders to be linked with a move to Elland Road. The Versatile midfielder currently applies his trade at the Riverside Stadium under new Manager Chris Wilder who replaced Neil Warnock a fortnight ago.

Tavernier was born in Leeds, but has been part of the Boro set up since the age of 14. Victor Orta, is a big fan of the player, overseeing his progress from the youth ranks during his time there. In 15 outings this term, He has played in five different positions. He is the younger brother of former Leeds academy player James, the current Rangers Captain. Southampton, Brighton and Burnley are also credited with an interest in the 22 year old. 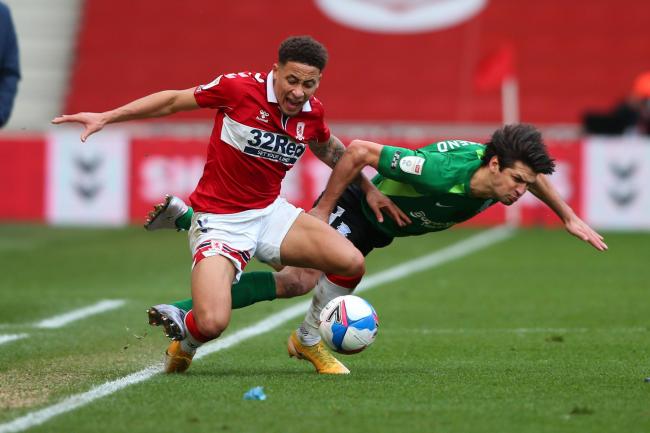 As reported earlier, Leeds legend Mark Viduka has been inducted into the Sport Australia Hall of Fame as part of their Class of 2021.

The Aussie heavyweight was bought to Elland Road by David O'Leary in the Summer of 2000-01 from Scottish outfit Celtic. He played 130 times over his four year tenure, netting 59 times He captained the Socceroos at the 2006 World Cup, the only time they have progressed to the second round. During his time at Leeds, he was billed at 91kg, over 14 stone. Had he been playing for Leeds today, how would he have got on? What would Bielsa have made of him? 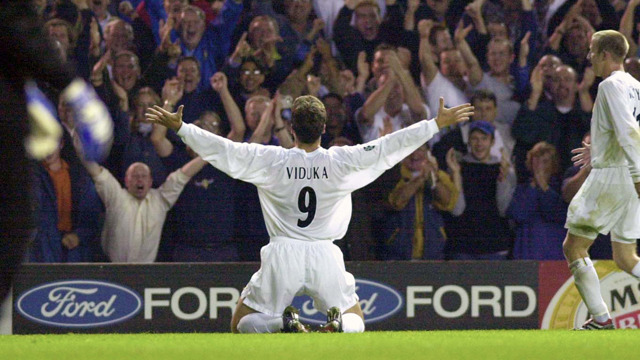 A bloodied Raphinha had to receive 5 stitches in his face after being elbowed by Nicolas Otamendi during Brazil's encounter with Argentina earlier this morning. The incident went unnoticed by both referee and VAR. By all accounts, the Leeds No 10 had a quiet game, & was substituted 20 minutes from time. The game ended 0-0. 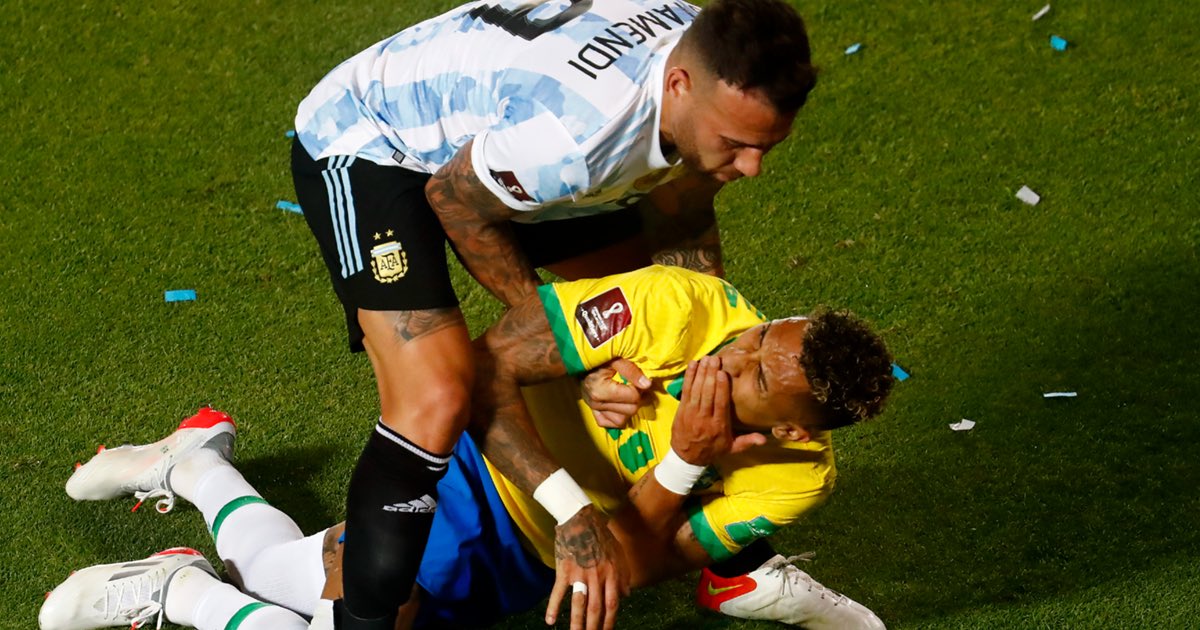 Plucky Wales held their own during a 1-1 draw with Belgium last night in Cardiff. Dan James was a constant pain in their side, often getting the better of the visitor's defence. He was also credited for an assist for Wales' equaliser. His looping cross fell to Moore who fired home a low shot from the middle of the area. 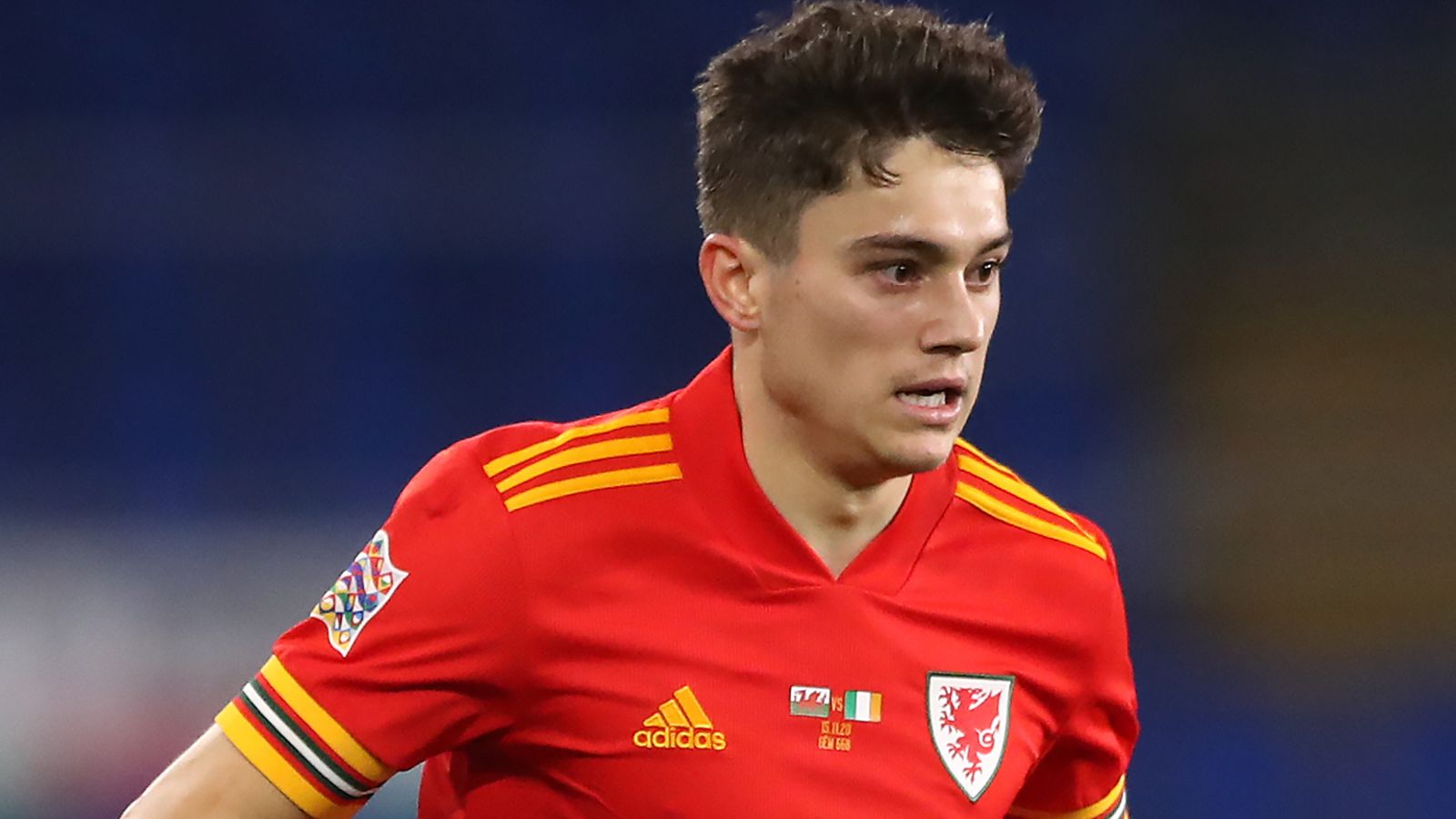 He was unplayable on his day. I don't know if consistency let him down because i still believe he was good enough to grace any football pitch in the world. It wouldn't have worked with Bielsa you feel, another Graham Yeboah scenario. I think i read somewhere that he wasn't the best trainer.

Sign of a great player when people constantly want to hurt you to stop you.

These suggested links to players always seem to include interest from the same other clubs, namely - Burnley, Brighton, Southampton and often Palace. Not worth any real consideration IMO, they rarely contain any truth.

Not overly concerned about the elbow. Far too much made of contact between players these days. It happens and is not always intentional. VAR has ruined the game rather than adding officiating consistency as was intended. They should use it like they do in Rugby. Decision making is far more transparent and considered.

Viduka - great player for his time. I was at the 4-3 Liverpool game.

Chilli D wrote:A deserved accolade for Mark Viduka, he was absolute class. An almost 1 in 2 goal ratio for us, boy I wish we had him now.
91kg is quite heavy for a top level footballer, I'm sure MB would want him to shed a few kilos.

Best back heeler in the business.

Once again, the officials turn a blind eye, had that nasty elbow offence involved Messi, Mbappe, Ronaldo, etc it would have drawn an instant red card from the referee or VAR.

A deserved accolade for Mark Viduka, he was absolute class. An almost 1 in 2 goal ratio for us, boy I wish we had him now.
91kg is quite heavy for a top level footballer, I'm sure MB would want him to shed a few kilos.