Ayling and Shackleton could return against Spurs


Good Morning. It's Thursday 18th November, and here are the latest headlines from Elland Road...


Ayling and Shackleton may return at Spurs

Leeds fans will be relieved to hear that both Luke Ayling and Jamie Shackleton may be fit to participate in Sunday afternoon's Premiership clash at the Tottenham Hotspur Stadium. Ayling damaged his knee during the Newcastle Utd encounter two months ago, and subsequently had to undergo minor surgery. Shackleton picked up a muscular injury at Carrow Road, which has seen the 22 year old sidelined for three weeks.

The Brazilian Football Confederation (Confederação Brasileira de Futebol or the CBF for short) are set to ask FIFA to intervene following Nicolás Otamendi’s vicious assault on Raphinha yesterday morning. The former Citeh ace was caught elbowing the Leeds winger in the face, knocking him to the ground in the process. He subsequently received five stitches. As the incident was not picked up by the referee, FIFA have the powers to retrospectively punish Otamendi for his cowardly act. 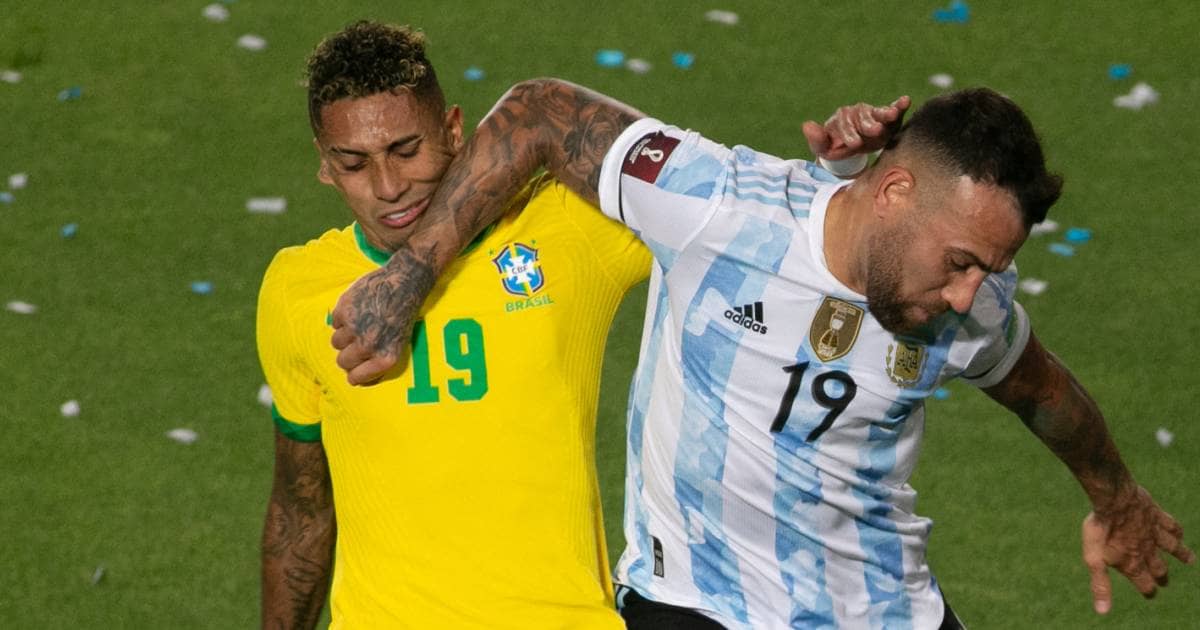 Former England and Liverpool legend Michael Owen believes Leeds will struggle in North London at the weekend, and has predicted an easy three points for Antonio Conte's team.

The international break came at just the right time for Spurs and has allowed Conte a couple of weeks to find his feet and work on the training ground. He’s a fantastic coach but he’ll need time to get his ideas across. Remarkably, Spurs have had the fewest shots in the league although I’m sure that will change. Leeds are unbeaten in three but need to convert some of these draws into wins. They’ve got just one clean sheet in the league, no one has less. I can’t see this being a good away trip for Leeds. I think Conte will look to kick-start his Spurs tenure here and his players will be really up for this. 2-0 Spurs. Football finance expert Kieran Maguire has slapped a conservative valuation of £250m on Leeds Utd following the San Franciso 49ers latest investment into the West Yorkshire club. The Major League Baseball outfit now have a 44% stake, following their recent 7% purchase, costing them in the region of 17m - 20m.

They have had a successful first season in the Premier League. By getting that second season, it guarantees you three years worth of parachute payments as opposed to two. That is a big advantage. The merchandise sales have been good and the commercial deals have exceeded expectations.

All of those are positives. That will have a northerly on the value as far as the overall impact is concerned. We can conservatively value Leeds at around £250m. Southampton went for £260m, Newcastle went for £305m, so I think £250m is very reasonable. So an extra seven per cent is somewhere in the region of £17m to £20m.


The valuation seems quite low considering (and hoping) that if Leeds had to sell Phillips, Raphinha and Meslier, you wouldn't get much change from £250m (or am I being overly optimistic). 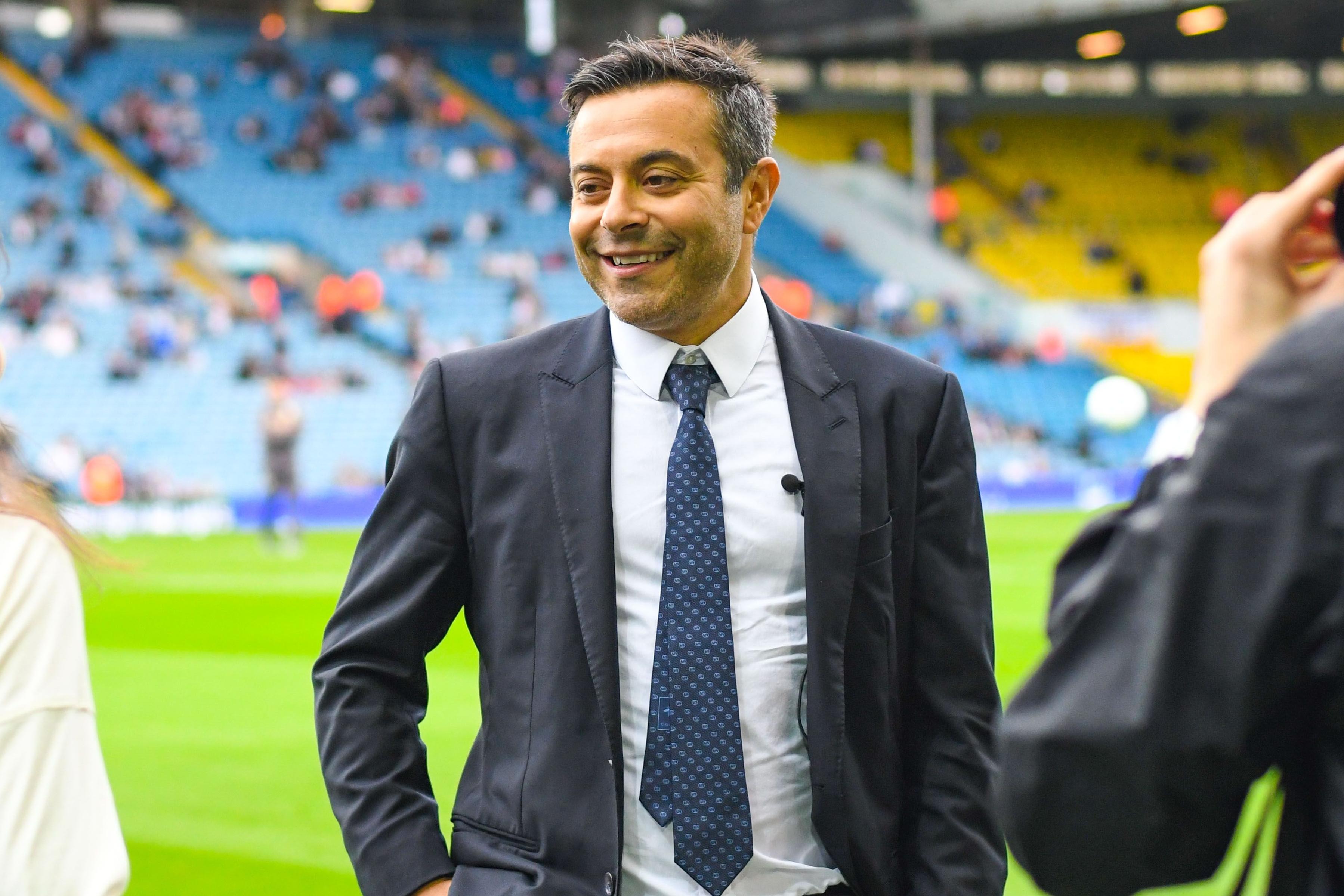 Seems like the 49ers are edging their bets. Just a comparatively small amount which won’t hurt them massively if the worst happens and we get relegated. If we stay up and stabilise in the league then their investment pays dividends as the value of the club increases.

We never win in London anyway.

Raph is lucky it didnt break his jaw.

Scoobychief wrote: ↑Thu Nov 18, 2021 12:17 pm Sounds like 49 ners are paying peanuts and buying bits at a time if it cost them 17m to 20m to increase there shares there fuckall going into the kitty for transfers.

Buying small chunks of a bigger pie to increase their potential profit.

They havent ever invested a single penny into LUFC directly.

But some people think they would be good owners

Sounds like 49 ners are paying peanuts and buying bits at a time if it cost them 17m to 20m to increase there shares there fuckall going into the kitty for transfers.

Chilli D wrote: ↑Thu Nov 18, 2021 10:53 am Michael Owen is probably correct. The international break came at a good time for Spurs and a bad time for us.
We were just starting to gain some momentum which has come to a grinding halt and Harry Kane will be buzzing after scoring 7 goals in 2 game - great!
A point would be a good result.

Even if Ayling is fit, he shouldn't start after two months out but he probably will.
Shacks should be given the nod, he's done well in Ayling's absence.

I reckon it will be the same team that started vs the Foxes, barring any unexpected injuries.

Ayling will be considered not match-fit, Luke & Shacks on the bench.