Leeds United enjoyed a dream run in the first Premier League season since the promotion from Championship football. They came ninth at the end of the 2020/21 Premier League campaign, clinching an impressive 59-point tally along the way. The likes of Patrick Bamford, Raphinha, Stuart Dallas, Egzijan Alioski, Rodrigo, and others conquered our hearts with brave displays that usually brought them results. Everyone quickly fell in love with Marcelo Bielsa’s men.

Unfortunately, the Peacocks have gone through rough times at the beginning of the 2021/22 season. They collected only 11 points from the inaugural 11 games of the season, picking up only two wins along the way. Marcelo Bielsa has had huge problems with the list of injured/sidelined players along the way, but the experts are already talking about that second-season syndrome (for the promoted sides).

Anyways, do you know who the highest-paid players in Marcelo Bielsa’s team are? Newjerseysafebetting have done a study which is presented below.


1 – Raphinha - $4.4 million/year
Raphinha definitely deserves the top spot on this list. He is a real gem and he will no doubts make a big career in the years to come. The 24-year-old Brazilian has made his debut in the starting lineup for the national team in October, scoring a brace in the victory over Uruguay. While he scored 6 goals in 30 appearances in the 2020/21 Premier League season, it is safe to say that Raphinha single-handedly keeps Leeds away from the red zone in the 2021/22 campaign. The Brazilian winger bagged five goals in the opening ten appearances. His contract expires in 2023 and Leeds United will face hard times trying to keep him in the team.


2 – Rodrigo - $4.0 million/year
Next up is Rodrigo who has a four-year contract until 2024. However, the Spanish forward is by no means a crucial piece of this Leeds United team. He was useful from the bench in the 2020/21 season but is struggling badly to get things going and fully replace injured Patrick Bamford at the beginning of the 2021/22 campaign. Rodrigo only scored two goals in the opening ten appearances and he really needs to step up if Leeds United want to avoid the relegation scrap. 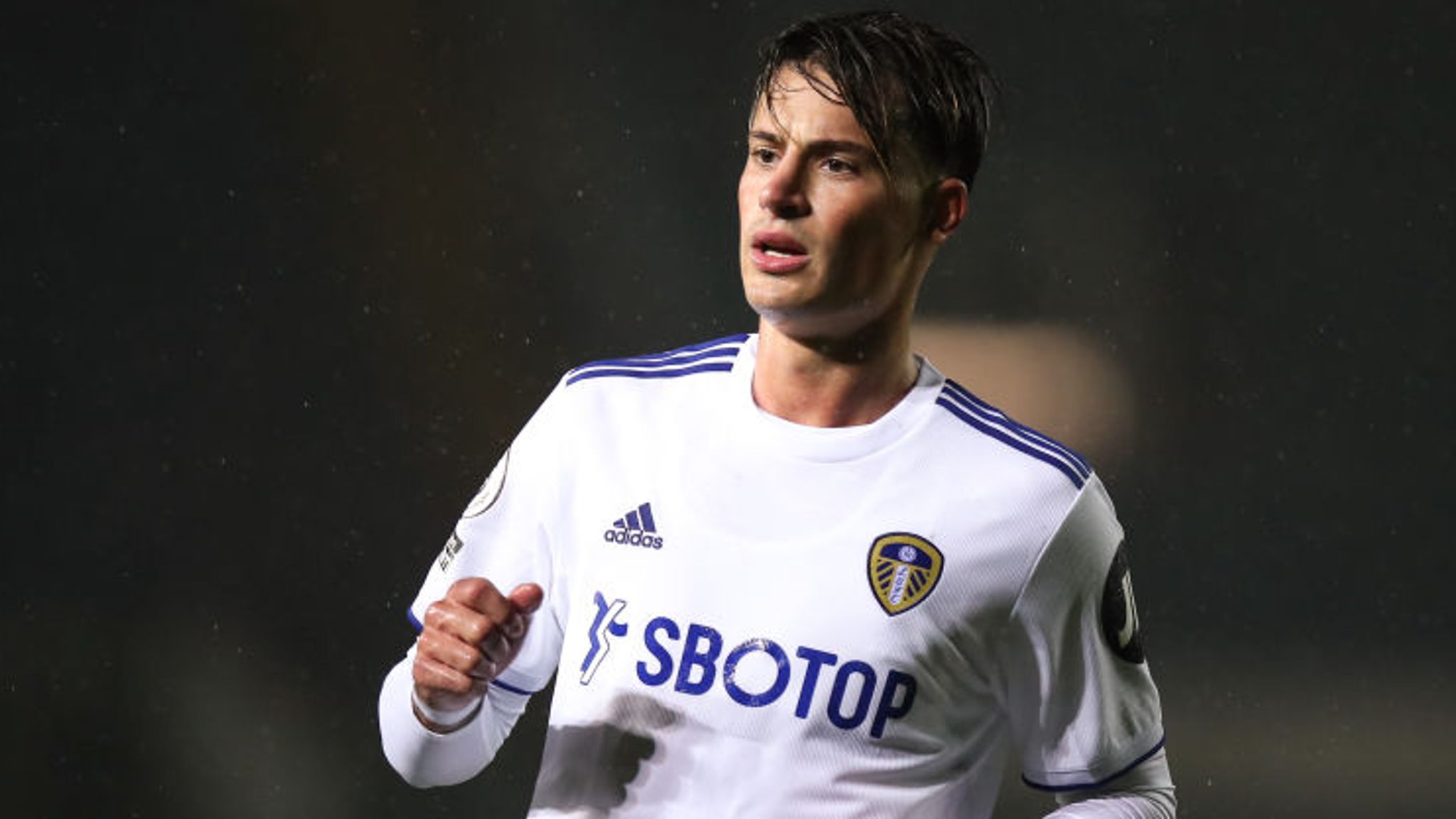 3 – Robin Koch - $3.2 million/year
The lack of defensive meticulousness has been Leeds United’s biggest problem since the promotion from Championship. Despite a phenomenal 2020/21 Premier League run, the Peacocks still had one of the weakest back lines in the entire division. The team signed a big four-year contract with Robin Koch in 2020, but it is safe to say that it has not paid off at all so far. The 25-year-old German center-back only made 17 appearances in the 2020/21 campaign. He got to the pitch just once in the inaugural eleven rounds of the 2021/22 Premier League season. Robin is too injury-prone and his hefty contract certainly represents a big issue for the team.


4 – Patrick Bamford - $2.4 million/year
Some of you may find it surprising, but Leeds United’s top scorer from the 2020/21 Premier League season and the 2019/20 Championship campaign Patrick Bamford only holds the fourth place in the list of the highest-paid Leeds players. Bamford enjoyed an amazing spell of form in the 2020/21 season and he was no doubt the main catalyst for the team's top-half finish that season. The 28-year-old striker, however, suffered an injury early in the 2021/22 campaign and his absence was highly felt on the pitch as Marcelo Bielsa’s squad looked toothless in most of the opening 11 matches of the campaign. Bamford is bound to Leeds until 2026 and we expect him to continue shining for the Peacocks in the years to come. 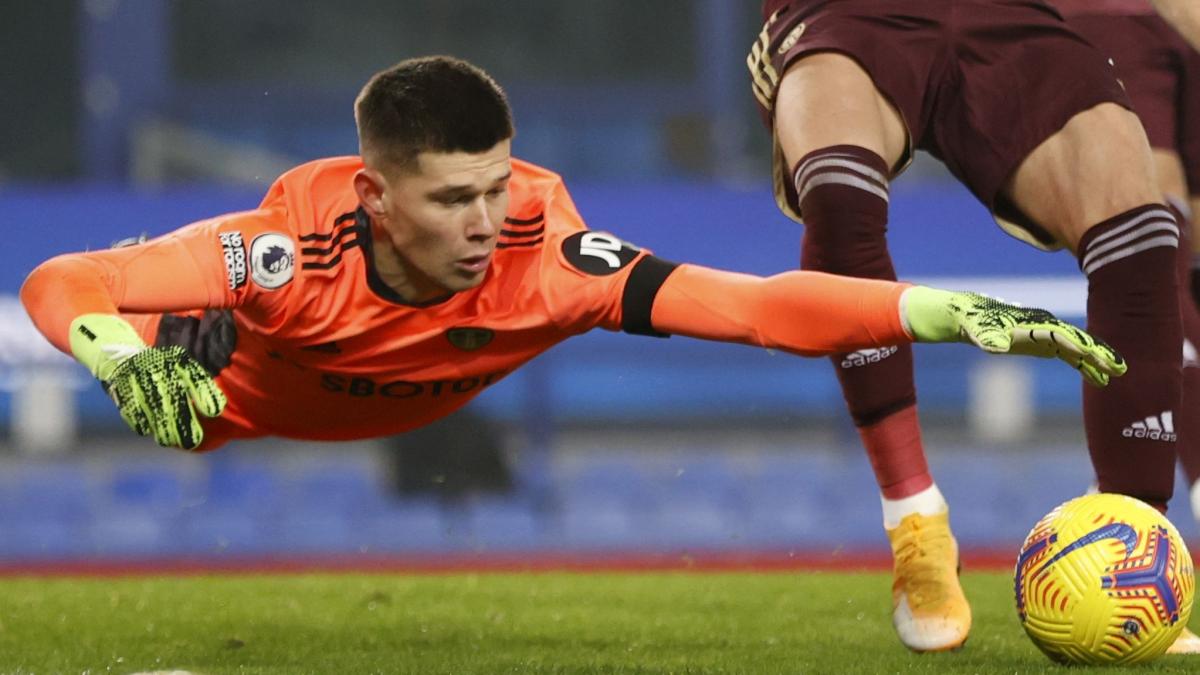 5 – Ilan Meslier - $1.5 million/year
Next up is Ilan Meslier who fully deserves to make $1.5 million a year for his contribution to Leeds United. The French goalkeeper has been one of the biggest prospects in the Premier League after emerging as the team’s main solution between the posts in the 2020/21 season. Although Leeds concede way too many goals, Meslier constantly has a high number of saves. The lack of experience sometimes plays its role, but we can only expect Ilan to grow further as time goes on. We are probably looking at one of the best keepers in the Premier League in the future.


5 – Diego Llorente - $1.5 million/year
We will finish the article with Diego Llorente who shares the same paycheck with Ilan Meslier. Much like Koch, Llorente is prone to injuries and he only made 15 appearances in the 2020/21 Premier League season. Nevertheless, he got off to a fine start to the 2021/22 campaign. The Spanish center-back also represents a big aerial threat from set pieces and generally brings a lot to the current Leeds' squad. He definitely deserves to be among the top-five highest-paid players in Leeds United.
0 Comments