Second half heartbreak for Leeds


Good Morning. It's Monday 22nd November, and here are the latest headlines from Elland Road...

Antonio Conte secured his first three points for Spurs, but not before Leeds almost caused a major upset at the Tottenham Hotspur Stadium yesterday afternoon. Even without the likes of Bamford, Rodrigo, Ayling and Raphinha, Bielsa's side were still able to put on a masterclass first half performance for the travelling contingent, reminiscent of scenes from last season. They rightly went ahead on the stroke of half-time. Harrison turned Brazilian ace Emerson Royal, as he went on a surging run towards the penalty area. His whipped in cross was turned in by the outstretched leg of Dan James.

This was more than the home crowd could handle. Kane, Son and Co were booed off at half-time by their disgruntled fans. Whatever was said at the interval seemed to work for the home side. Within seconds of the restart, Kane went close. Only a combination of Meslier and the woodwork spared Leeds fragile lead. Although Leeds would continue their rich vain of form for the next ten minutes they never looked like extending their lead, and the home side could smell blood. The wood work came to Leeds rescue again; this time from Son who rattled the crossbar via Llorente's deflection.

Hojbjerg fired the hosts level on the hour mark from the edge of the area. Meslier was out of position having closed down Moura, and was unable to scramble back in time. Conte's side grabbed their winner with fifteen minutes remaining. Cooper hacked down Moura on the edge of the box. Dier's deflected free kick crash against the post before falling nicely for Reguilon to convert from close range. 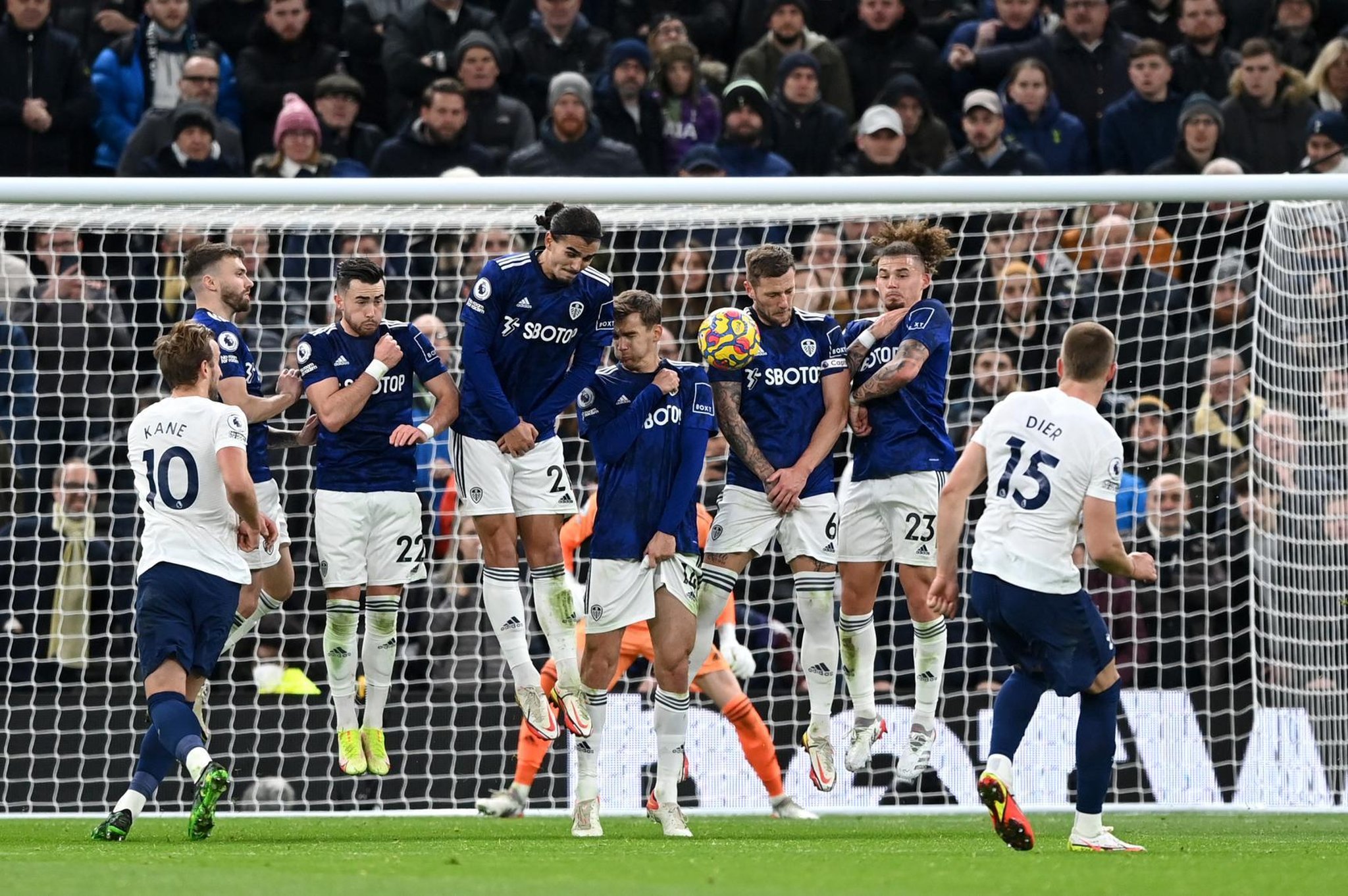 Should Gelhardt be a regular starter?

Joe Gelhardt showed he isn't scared to mix it against the best in the Premier League as Bielsa finally decided to release the shackles from the 19 year old yesterday afternoon. Described by Jamie Redknapp as a 'human wrecking machine', Gelhardt gave the World a sneak preview of what they are in store for over the coming seasons. Is it too early for him to be playing first team football week in - week out or should he be thrown in at the deep end? Speaking following the narrow defeat in North London, Bielsa was asked about whether Leeds would be investing in the January transfer window. The Argentine was very tactful with his response, as Phil Hay recounts...

Bielsa asked about January window and whether he needs to add players. Says it would depend on getting better players than he has, and they can be expensive. Says adding to the group "should not be evaluated without looking at the economic possibilities" Re-iterated again that he feels Leeds have already invested heavily in players on his watch. Says a lot of suitable players fall into the £20m/£30m bracket.


It looks like he is saying that Leeds don't have the funds to bring in the players he needs. It certainly begs the question whether players like O'Brien were actually Bielsa targets?

even though the song is getting on my nerves especially as it was originally a scum song, now every club are singing it. We have our own songs without following like sheep.

I know what you mean, we should preserve our own identity.

I watched an interview with some bleedin Scarser who claimed to have invented their Conquered all of Europe song, but he admitted he'd just pinched it from Porto

White Riot wrote: That's what the missus says too

That's what the missus says too

It can be a tough old life at times, so I try to see the funny side of things

Best way to be mate